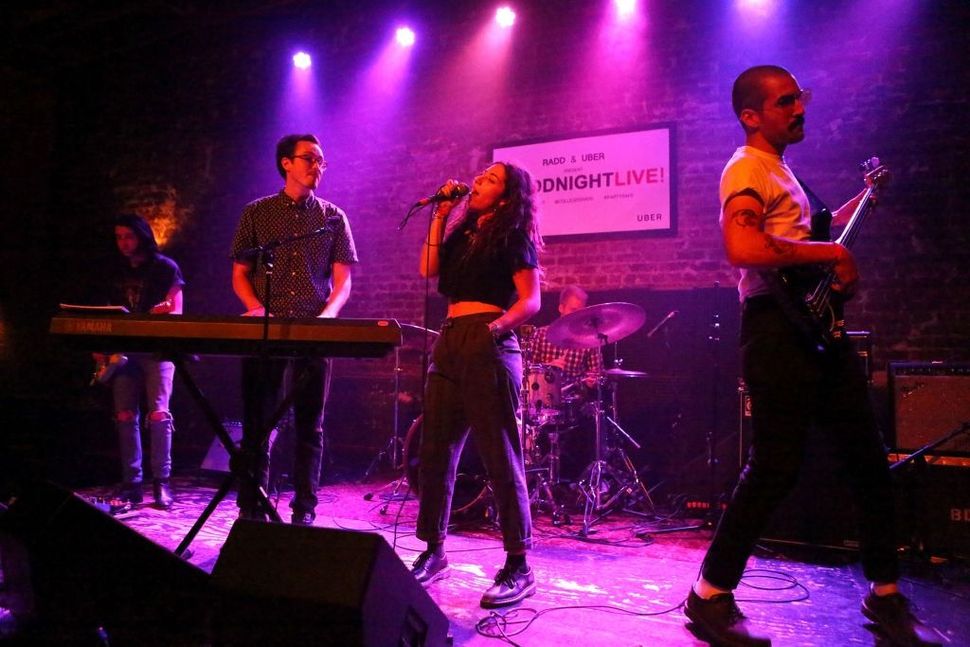 The Grammy Awards will be returning to New York on January 28, 2018. The show will be broadcast live from Madison Square Garden. You Don’t Have To Be Jewish With Cindy followers will have a unique opportunity to party with attendees, nominees and the movers and shakers involved in the ceremony at a pre-Grammy event limited to music executives, promoters and a few “outsiders.” 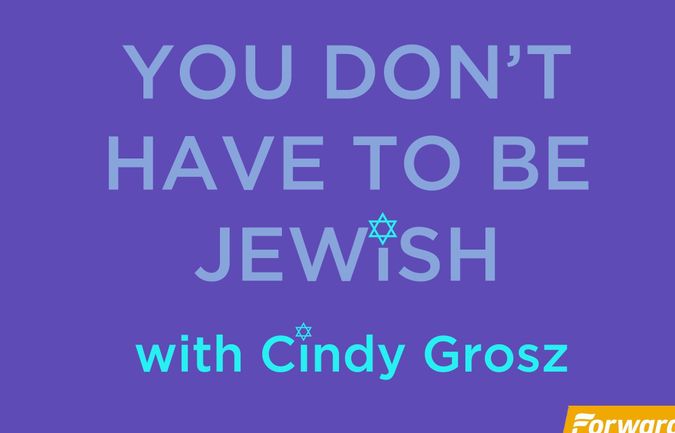 All over Manhattan, music executives, recording studio companies and manufacturing brand sponsors are hosting celebrations in the most exclusive hotel lounges, restaurants and staging arenas before and after the actual awards gathering.

This year, a fundraiser is drawing lots of attention for its goal of safety while having fun. A limited number of attendees will fill the RADD party, and you could be one of the lucky few. On Wednesday, January 24th, RADD®, together with MD25 Entertainment will be celebrating the iconic ceremonies’ New York roots at The DL. Doors at 6:00PM!

The Nice Jewish Boy Behind The Party 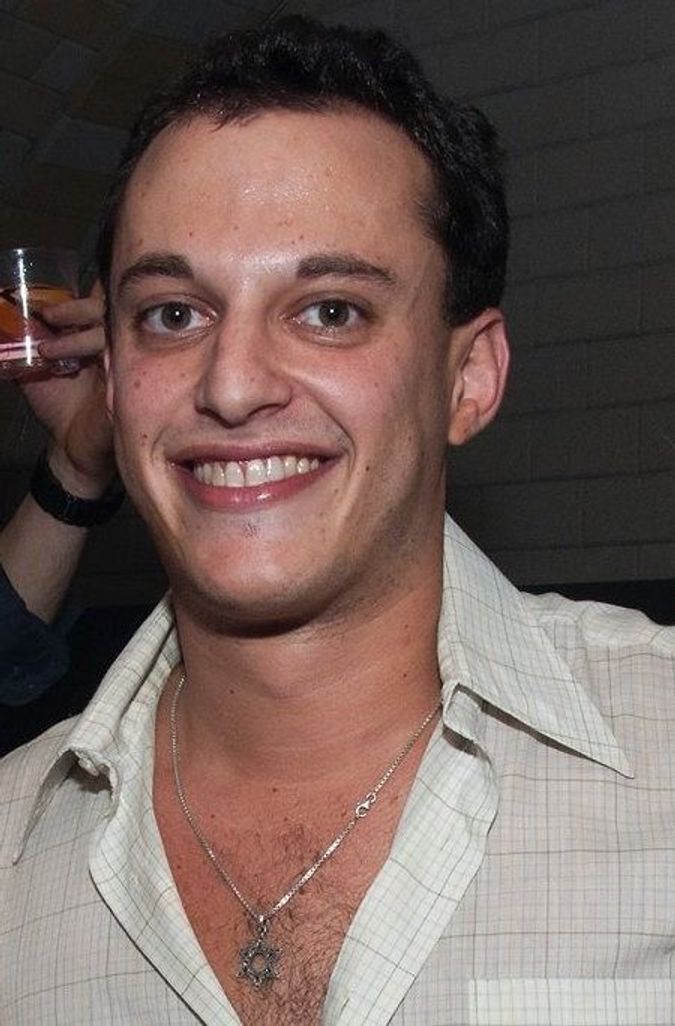 Ryan Shemen was born and raised in Englewood, New Jersey. He attended Moriah and Frisch. Spent a year at Yeshivat Netiv Aryeh. Graduated from Binghamton University. Currently Ryan owns a marketing agency and event production organization. He has traveled extensively with exposure to numerous cultures and religions. He’s coordinated functions for companies such as HBO, Cinemax, AMC Theatres, Memorial Sloan Kettering, CBS and countless others.

Ryan has organized over 1,500 functions throughout his life. From weddings to corporate outings to fashion shows to charity fundraisers, Ryan has truly assembled a package of business professionals proficient at ensuring the success of each event. Success With Teamwork LLC. is the corporation that Ryan launched. Uniting people of all ages, races and religions. Festivities with 15,000+ attendees at Barclay Center to rooftop birthday celebrations; the Success With Teamwork squad is truly a one stop shop. From arranging the catering, transportation, decoration, invitations, ticketing, entertainment, selecting the right locations and much more are the services they offer.

How You Can Participate

You Don’t Have To Be Jewish With Cindy and Ryan Shemen’s business, Success With Teamwork, would like to thank all of you for being such loyal fans / readers / attendees! We’re excited to announce that we’re giving away a pair of tickets to our Grammy’s charity party with Radd on January 24th at The DL!

Next week, You Don’t Have To Be Jewish With Cindy will continue coverage of Grammy news and a nominee and some fashion news.