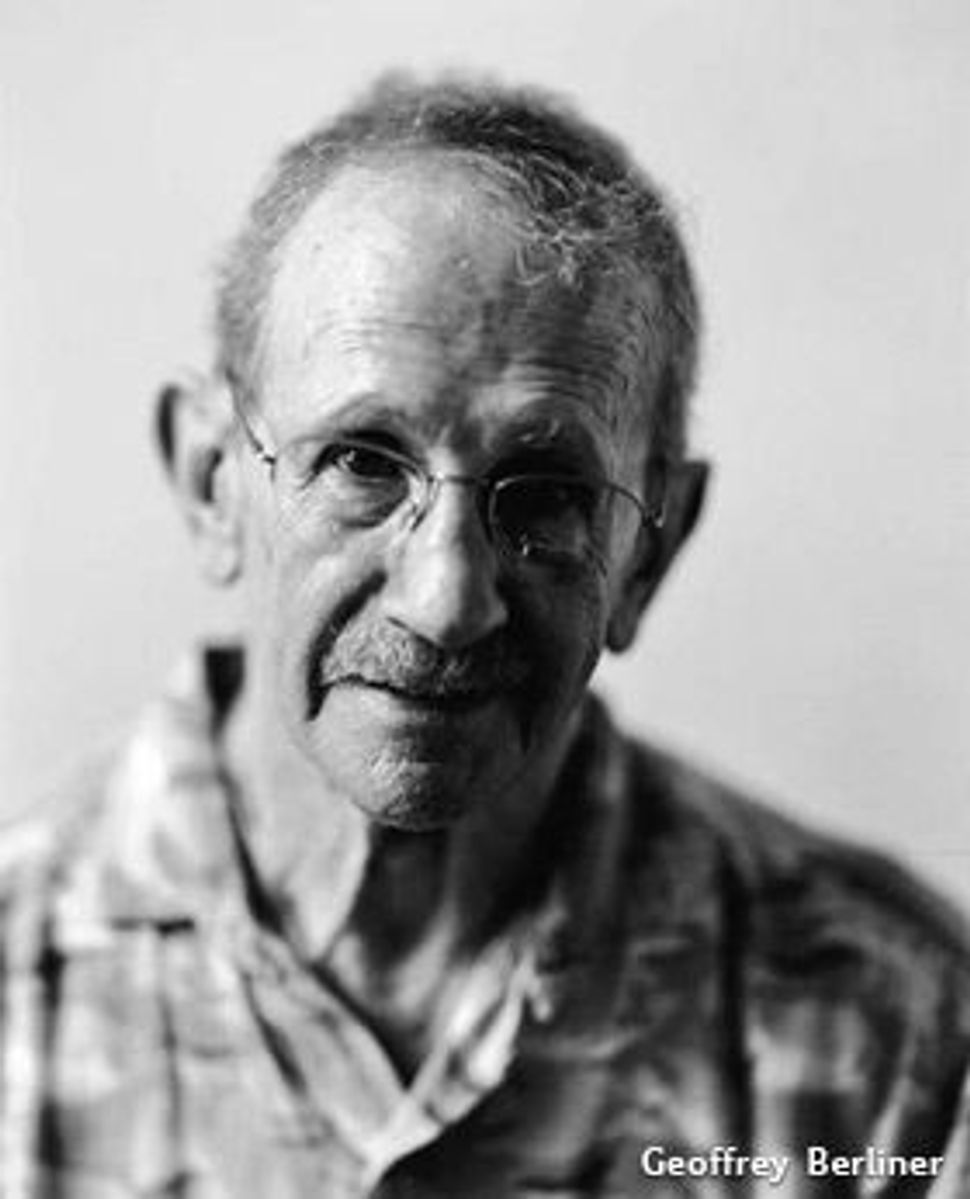 At 83, Philip Levine is one of the oldest poets laureate and his work is certainly the most humble in tone from among that august group. Though he now lives in Fresno, Calif., and has spent time in New York City, he was born in Detroit to Russian Jewish immigrant parents and has long identified with the blue collar workers among whom he worked in that city. 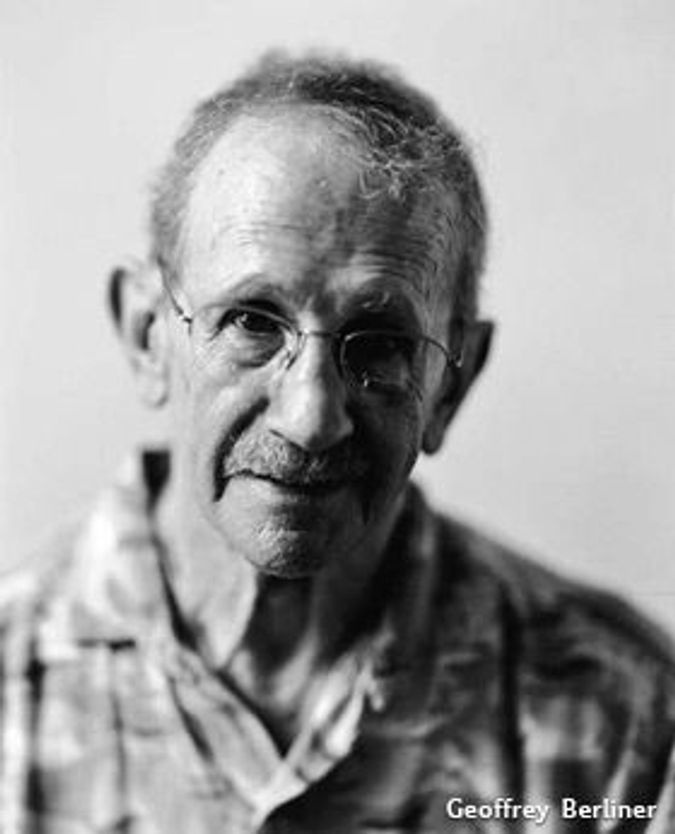 From the beginning of his career he has considered the assumptions of the American ruling class — especially those they have successfully transmitted to the rest of the country — with a degree of skepticism. His first book, “On the Edge” (1963) talks of promises in bad faith (“Those promises we heard / We heard in ignorance”) and, in the poem “Distant Winter” he talks of “the last war.” From early on, he felt the context of the Vietnam War and, in 1968 was one of the co-signatories of the 1968 “Writers and Editors War Tax Protest.” For decades, although becoming mellower, he has written about the capitalist industrial system with the experience of an insider but the knowledge of an outsider.

Ironically, given the recent demise of the sensationalist British tabloid by the same name, his most recent book, “News of the World” (Random House, 2009) reviewed in this paper was quietly received, but continued to speak of city people’s everyday experiences. Even his own life with words is regarded as a brief sally out of the real world that he and his friends experienced while working in industry in their 20s. In “News of the World” he wrote:

Library Days
I would sit for hours with the sunlight
streaming in the high windows and know
the delivery van was safe, locked in the yard
with the brewery trucks, and my job secure.

In 2000 he was the first poet in the Forward’s Psalm 151 series curated by Rodger Kamenetz. He was later joined by a distinguished group of living (and now dead) Jewish American poets including Gerald Stern and Grace Paley.

He is, perhaps, best known for his 1991 book “What Work Is” which won the National Book Award, but it was his 1995 collection “The Simple Truth” that won him a Pulitzer and both of those came over a decade after he won a National Book Critics and an American Book Award for “Ashes: Poems New and Old” which begins with filiation, affiliation and the betrayal of human life by the motors they produce:

Father The long lines of diesels
groan toward evening
carrying off the breath
of the living.

Levine is the latest Jewish poet of a proud line, dating back to Karl Shapiro in 1946 and most recently Robert Pinsky from 1997 to 2000. Although its democratic sensibility might appeal to him, he has no immediate plans to instigate a program like Pinsky’s Favorite Poem Project, where everyday Americans were encouraged to think about, and even perform, their favorite poems. At the moment he’s just happy to have been chosen an elite band of poets about whom he told the Times “most of them are damn good. Not all of them — I’m not going to name names — but most.”