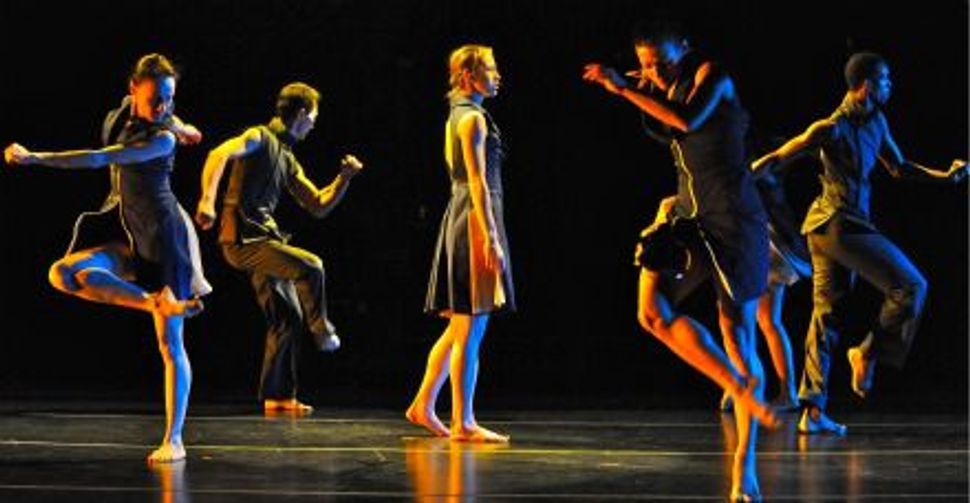 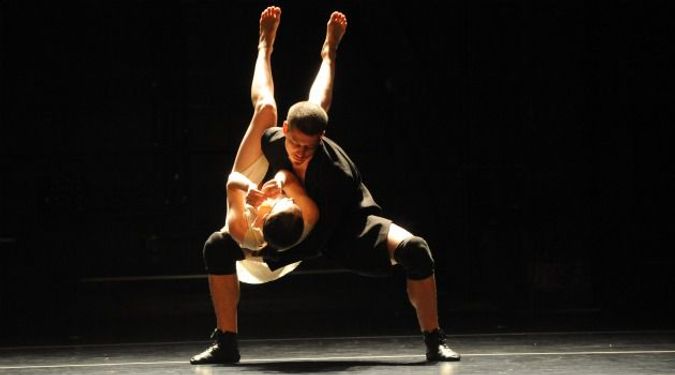 Emotional Creator: Choreographer Ronan Koresh is known for his demanding style. But as he approaches a milestone, he also chokes up when he sees talent in motion. Image by Pete Checchia

Ronen Koresh has tears in his eyes. Dancer Melissa Rector has just finished a run-through of a searing solo from Koresh’s “Theater of Public Secrets,” dancing both on and around a table. The cozy second-floor dance studio with the burgundy curtains is silent, the dozen onlookers — dancers and visitors — stunned by raw emotion made palpable. “Take five,” Koresh croaks, before he momentarily turns away. 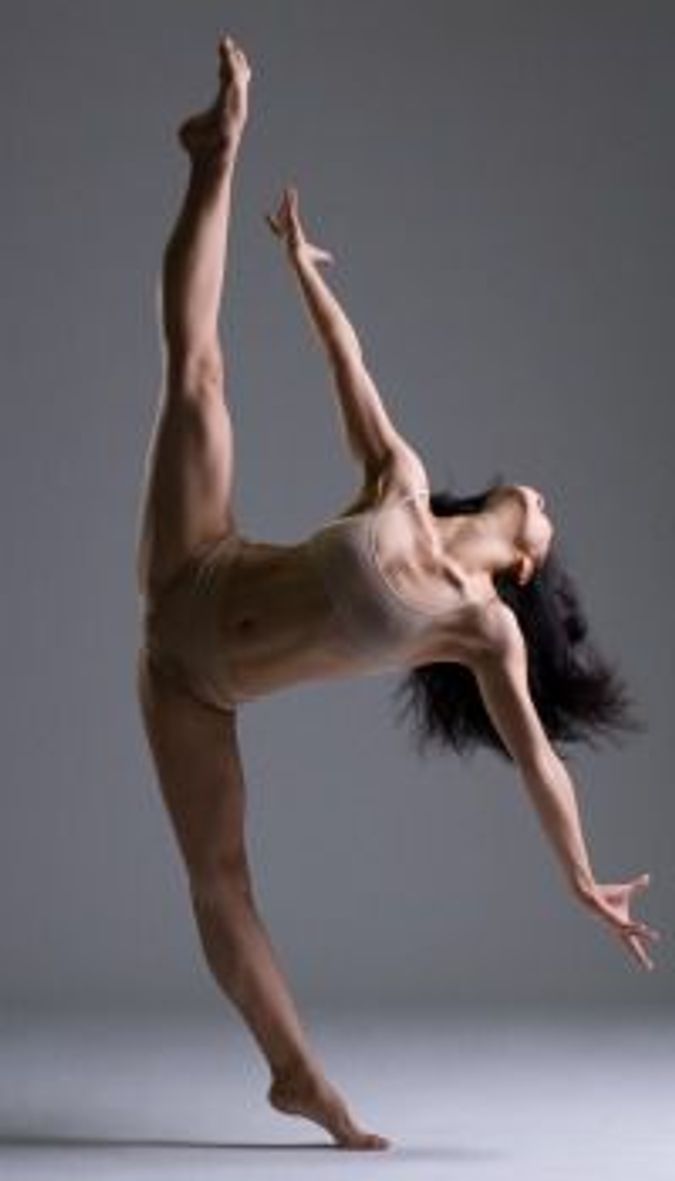 The Israeli-born, Philadelphia-based Koresh is equally known and acclaimed for his intense, inventive choreography and his finely rehearsed dancers. His work is demanding physically, and even more so emotionally. Behind the scenes, he has a reputation for highly charged rehearsals with his 10-member Koresh Dance Company. Occasionally praise gushes forth; more frequently abrasive criticism. But when the tears come, they’re an acknowledgment that his handpicked dancers have realized his choreographic vision, and the resulting work soars.

On December 1, Koresh will celebrate his company’s 20th anniversary at the Suzanne Roberts Theatre, in the heart of Philadelphia’s theater district. It is a fitting celebration for a choreographer who has changed the perception of dance in that city. The retrospective program features a selection of classic Koresh works and more recent choreography, including an excerpt from 2008’s poignant “Theater of Public Secrets.”

It’s an unexpected milestone for the once-shy youngster from Yehud, then a small town outside Tel Aviv. “I didn’t know how to act in a social gathering… at a party with disco dancing,” Koresh admits. So, his counselor pulled him aside and gave him a few dance pointers. It wasn’t as though he didn’t have the dance genes: His mother was an avid Israeli folk dancer, and Yemenite dances were a staple at family gatherings. In fact, Koresh told the Forward, “I think I inherited it from my grandfather. He was a great dancer.”

When the disco bug bit Israel, Koresh was ready — and as a teenager he appeared on popular TV dance shows and at festivals. A cousin double-dared him to take real dance classes, and he found his way to a studio that offered a then-in-vogue style of American jazz. Soon, Koresh was invited into the training ensemble of Batsheva Dance Company, Israel’s premiere modern dance troupe, which had early ties to American modern dance icon Martha Graham.

At 18, he convinced the army to allow him to serve in a support capacity close to home so he could continue to study dance in the afternoons and evenings. The entertainment units of the Israel Defense Forces — the only way Koresh could continue to dance — had mostly been disbanded, yet he still managed to perform during his army stint. “Then some of my friends decided to go to New York,” Koresh said. “I said I’ll go for six months or a year and come back and join Batsheva.” He enrolled as an international student at the famed Alvin Ailey studio, but realized there would be no place for him in the Ailey company. Visiting Philadelphia, he met and joined up with another Israeli dancer and choreographer, who worked there. Koresh set down roots in the city, dancing with Shimon Braun’s Waves Jazz Dance Company.

Unlike many choreographers, Koresh, now 50, didn’t start a company to continue dancing. In fact, he stopped performing onstage in his late 30s. The decision came when he saw many of his students at Philadelphia’s University of the Arts, where he has taught since 1986, graduate to no jobs in the dance field. “I decided to create a place for people involved in the arts, primarily dance, to make a living in a respectable way, in a way they deserve to.” Today, the Koresh Dance Company garners acclaim in Philadelphia and beyond, and the dancemaker has been commissioned to create works for companies across the country. 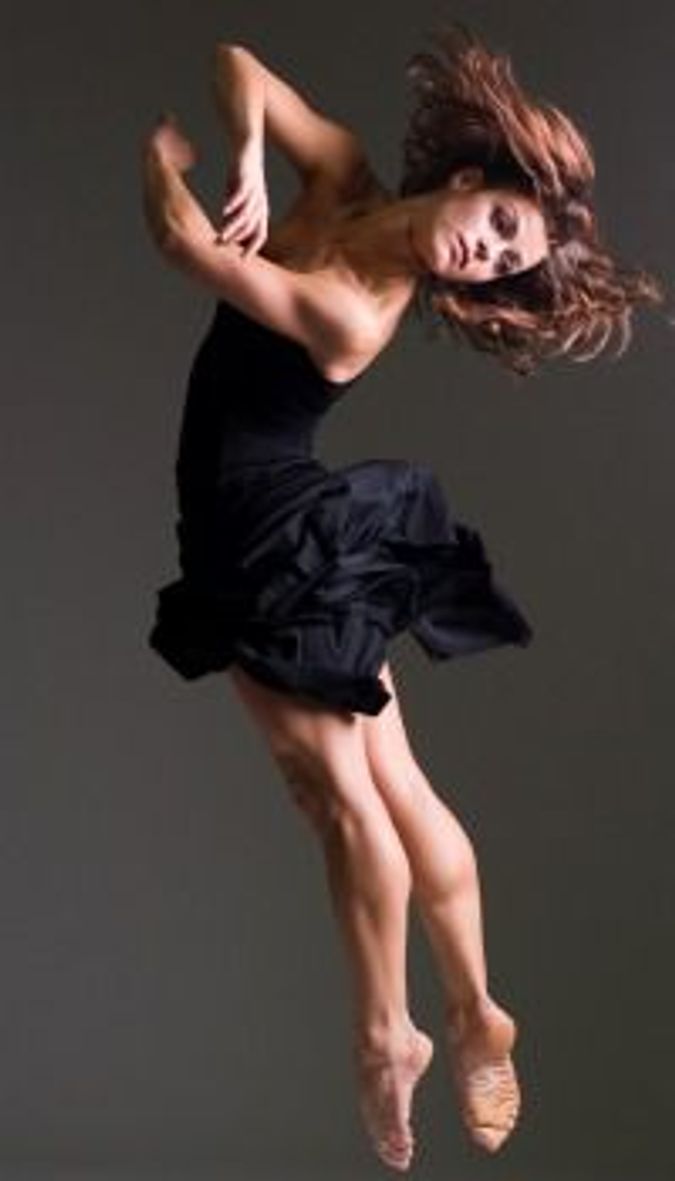 The anniversary performance is a retrospective, including “Facing the Sun” — an ensemble work from 1992 that wrestles with Holocaust themes — plus excerpts from “Standing in Tears,” “Hidden Drives” and “Through the Skin.” Much of his choreography deals with interpersonal issues of abandonment, heartbreak, existential loneliness and the challenges of living in the modern world. Some, like “Evolution,” also on the program, seek to create a new language of movement, in this case to express love and desire. Other Koresh works have drawn on Middle Eastern rhythms from his youth.

While Koresh doesn’t concentrate exclusively on Jewish or Israeli themes, he doesn’t deny that deep cultural connections play a role in his artistic output. “I don’t think you can remove the heritage or the culture you grow up in,” he said. “Everything I do has my Israeli identity in it. We’re taught to think a certain way. We went through struggles that give you an appreciation for everyday life. As Israelis, we like immediate gratification because we know that tomorrow may not be around. When you grow up 18 years knowing you’re going to be in the military one day and who knows, believe me, it changes you as a person.”

He attributes the growing success of Israeli contemporary dance on world stages — from Batsheva and its famed choreographer Ohad Naharin to Inbal Pinto and Avshalom Pollak, Kibbutz Contemporary Dance Company and others — to their Israeliness: “The reason why Israelis are very successful in dance is because they’re very direct. It doesn’t take them 10 minutes to get to the point… people respect the idea of directness.”

Israelis like to explore, Koresh adds, by traveling and by experiencing different tastes, ideas and cultures. “When Israelis go to dinner, they like a lot of different things,” he says. “They don’t have just steak and potatoes; they will have the olives and the red salad, the green salad, the yellow salad, this kind of chicken, that meat, and this…. We like to taste so many different flavors. It’s the same when I put something on the stage: I don’t want it to be one specific thing. You are going to see a tapas of a lot of different points of view. It’s a very beautiful show with magnificent dancers that takes you on a journey that you don’t experience every day.”

Lisa Traiger writes about dance for the Washington Post and Dance Magazine, among other publications.