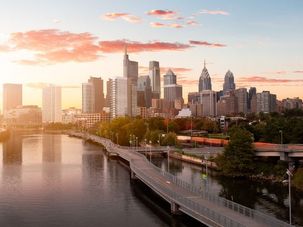 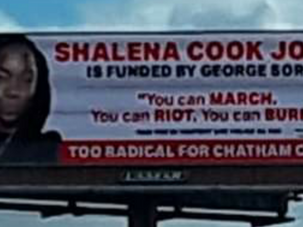 Billboards aimed at defeating Cook Jones went up, proclaiming she “is funded by George Soros.” Mailers reached voters with the same message. 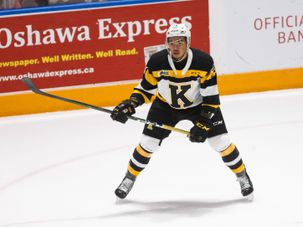 A lot of our zaydes are right-wingers. Many are wise. But not like this.

Philadelphia Jewish Federation: We won’t work with local NAACP because of ‘anti-Jewish’ posts

Rodney Muhammad “still has yet to fully apologize for his most recent actions,” the federation said.

Rodney Muhammad is a civil rights figure and local Nation of Islam leader who often praises the work of Louis Farrakhan. 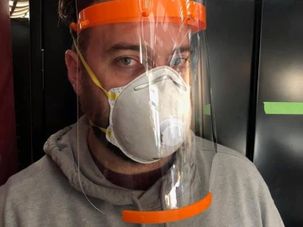 Kohelet Yeshiva High in suburban Philly is using its high-tech “fab lab” to make lifesaving supplies for doctors and nurses. 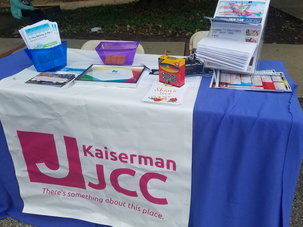 Sign of what’s to come? This JCC laid off 176 people because of coronavirus

The Kaiserman JCC outside Philadelphia has laid off nearly all its staff. That could be repeated at Jewish community centers across the country. 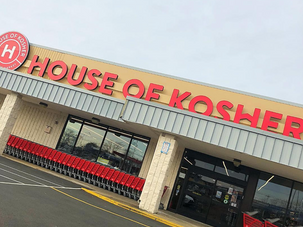