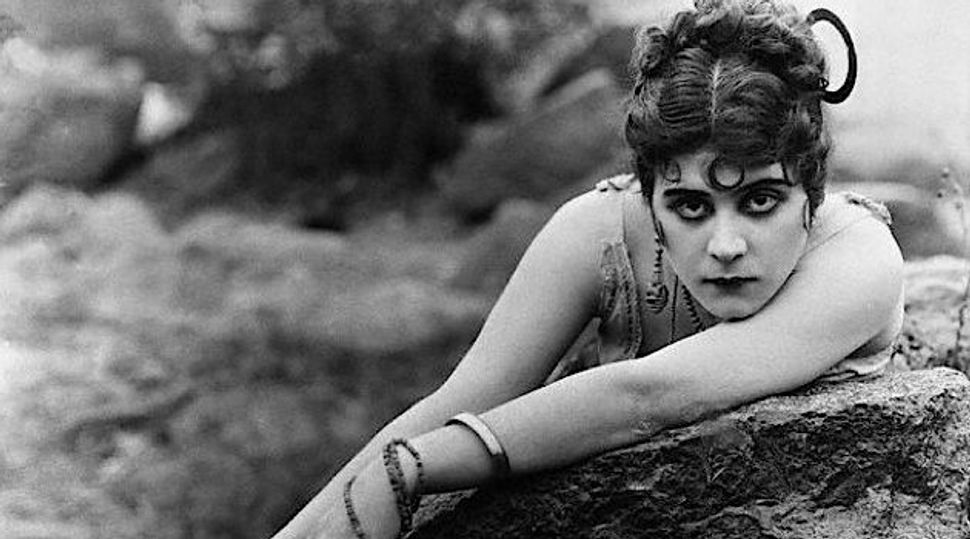 2) Ohio is the state with the eighth largest Jewish population — more than Texas, less than Maryland. 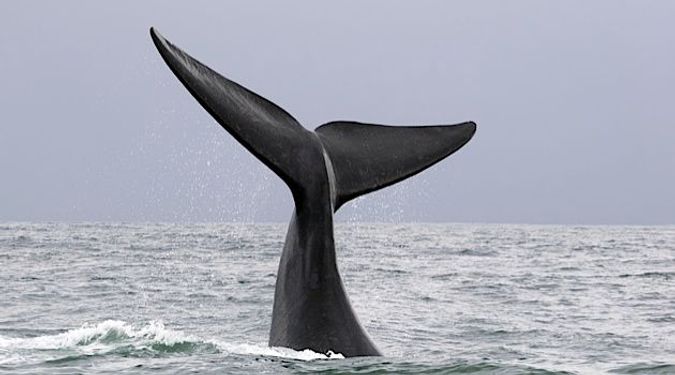 3) The first two Jewish families to reside in the capital city of Columbus were the Nusbaums and the Gundersheimers, both from the Bavarian village of Mittelsinn.

4) Cincinnati was home to the first Jewish hospital in the United States, opened in 1850.

7) Ohio had the first Jewish theological college in America — the Hebrew Union College opened in 1875. 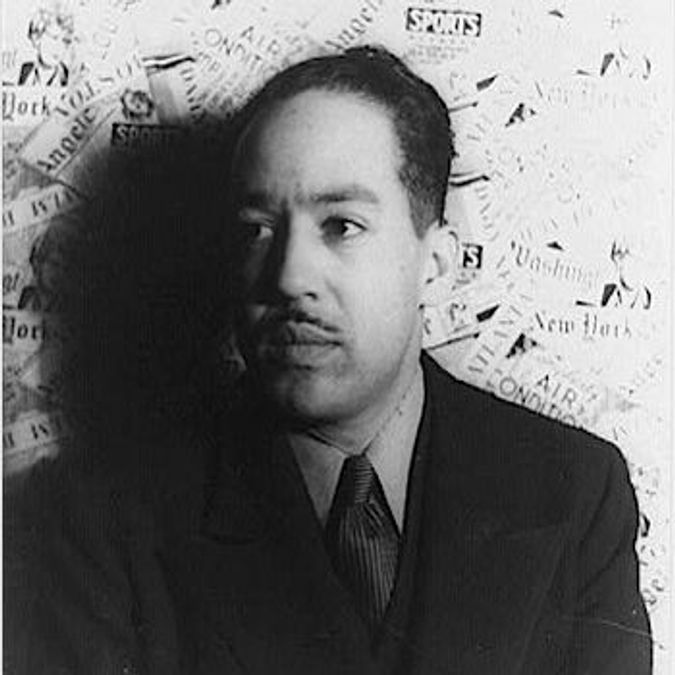 8) Poet Langston Hughes, who was born in 1902 and attended high school in Cleveland had a Jewish grandfather — Silas Cushenberry, a slave trader.

9) The author of the Goosebumps books, RL Stine, was born in Columbus in 1943.

11) Oberlin College has 800 Jewish students making up 28% of the student body.

12) Ohio has also been home to many movie stars and makers. Among them, Steven Spielberg, Joel Grey and Sarah Jessica Parker.

13) Ohio has its own blue laws — it is illegal to fish for whales on a Sunday.

14) Cleveland has an all-male Jewish bath house known as The Shvitz. 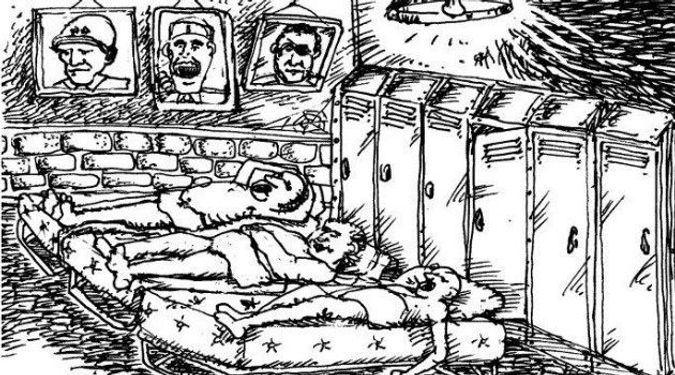