Josh Mandel wants to be the next Marjorie Taylor Greene. He’s obscuring his Jewishness to do it.

Josh Mandel obfuscates about his religion to appeal to conservative voters who might not be comfortable knowing that he does not believe in Jesus. 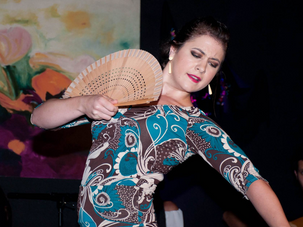 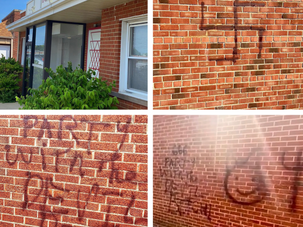 The Torah center also is home to the Jewish Learning Connection outreach organization, and the building bears signs for both. 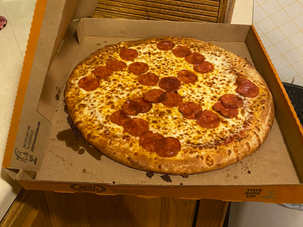 “It’s not funny. Especially with everything going on in the world right now,” said one of the people who received the pizza.

Amy Acton, who is Jewish, has had protests at her home with anti-Semitic overtones.

One man reported that some of the protesters were carrying assault rifles; an elected official called Dr. Amy Acton a “globalist.” 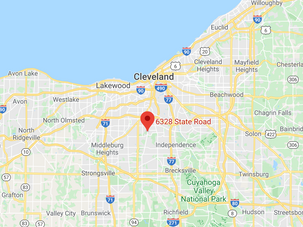 A Jewish woman first noticed the vandalism in November, but returned this week to photograph the images.