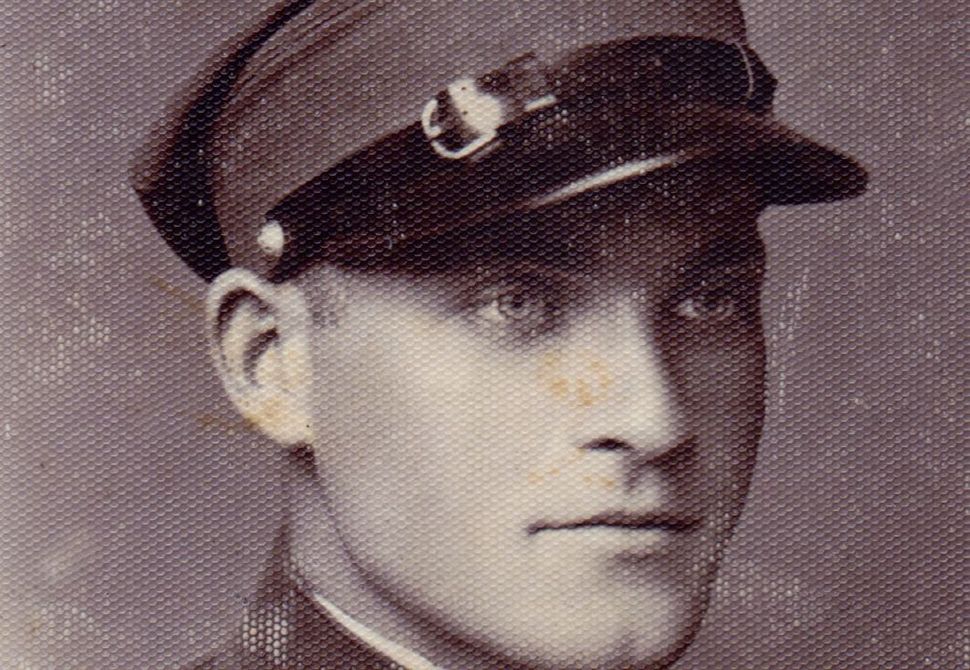 The name Libeskind most likely conjures Daniel Libeskind, architect of the Jewish Museum Berlin and master planner of the World Trade Center site. “In the Unlikeliest of Places” introduces us to two of his relatives: his sister, Annette Libeskind Berkovits, and their father, Nachman Libeskind, a Holocaust survivor and artist.

Berkovits’s book about her father, “In the Unlikeliest of Places,” recently rereleased in paperback, is hard to characterize. It is a biography, but also a memoir that draws heavily on conversations, family correspondence and, above all, tape recordings he made, in Yiddish and English, before his death, in 2001, at 92.

The book’s point of view shifts often — from his to hers, from the distant to the more recent past, from third to first person. But overriding any formal awkwardness is the power of the story — an intimate, compelling narrative of an uncommon life.

A Polish Jew, Nachman Libeskind fled his native Lodz after the 1939 Nazi invasion; he endured the Soviet gulags, and eventually immigrated to Israel, then to the United States. His final years, though marred by his wife’s death, afforded him the leisure to express his own musical and artistic talents.

Berkovits traces the arc of her father’s life from a mostly happy childhood to his creative resurgence in his 70s, without scanting the hardships in between. In a foreword, Daniel Libeskind notes that she tells the story “not from an objective or independent point of view but rather from the insight, intelligence and love of a daughter.”

Nachman Libeskind is an immensely likable protagonist — a defiant optimist and lover of humanity who stood up for his beliefs under the toughest of circumstances. His experiences during the war constitute a tale of triumph over adversity.

Berkovits, who spearheaded the science education programs at the Wildlife Conservation Society, in New York, was herself born in Kyrgyzstan and raised in postwar Poland. She immigrated to the United States with her family at 16.

Father and daughter traveled together frequently after her mother’s death, making two memorable returns to Poland, in 1984 and 1992. Berkovits also took a trip with her husband, David Berkovits, in 2007, stopping to see the prison where her father was incarcerated as a supposed Communist. 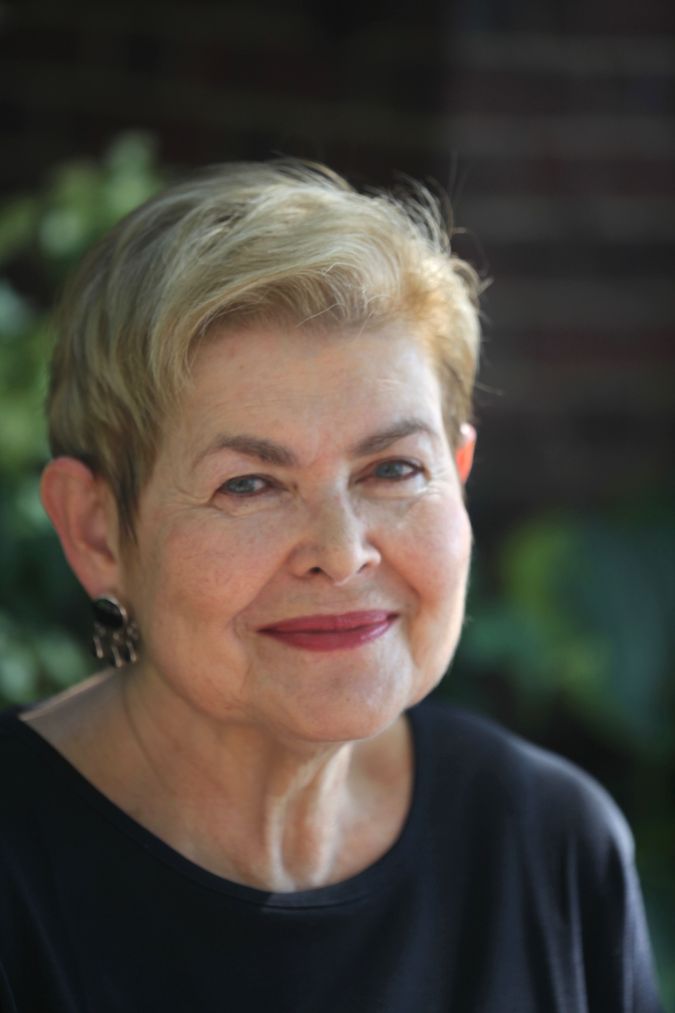 Berkovits begins with her gift to her father of a tape recorder and, years later, her gratified discovery of his recordings. Then she flashes back to his recollections of growing up in the gritty industrial city of Lodz. The youngest child in a poor Jewish family, he attended a free grade school sponsored by the Jewish Labor Bund, a secular organization that fought for workers’ rights. There the art teacher praised his talents and he longed to play a musical instrument.

In 1929, Polish authorities arrested Libeskind and inaccurately charged him with distributing communist literature. In prison he was malnourished and beaten, but managed to make friends with his communist cellmates. Eventually, a famous jurist helped him secure his freedom, and he became a bugler in the Polish armed forces.

After the Nazi invasion, Libeskind saw how dire the situation was becoming for Jews. Then, having failed to convince any family members to accompany him, he fled east to the Soviet Union. The wisdom of that decision wasn’t immediately clear: The Soviets imprisoned him in Opalicha, a newly constructed Siberian slave labor camp where hunger and disease were rampant. His account of the misery of the gulags, where “a small ration of dry bread” constituted a treat, the work was backbreaking and the winters freezing, is vivid. Being designated a leader helped him survive where so many didn’t.

Released in 1941, Libeskind traveled south, to Soviet Central Asia. There, in Samarkand, he met Dora Blaustein, Polish Jewish refugee and skilled seamstress, who would become his wife and the mother of both Daniel and Annette.

Subjected to persecution by the Soviet secret police, Libeskind, at war’s end, was eager to return to Poland — even though he knew that nearly all of his family had been murdered. “[W]e lost everyone,” his sister Rosa Libeskind wrote.

The country remained in the grip of vicious anti-Semitism, and in 1957 the Libeskinds left for Israel, where Blaustein still had family. Employment, though, was hard to come by for a middle-aged Yiddish speaker.

For Libeskind it was America, where he found work with a Yiddish-language printer, that turned out to be the true Promised Land. “From his first day in New York,” Berkovits writes, “Nachman fell completely under its pulsating spell.” His native optimism fit the city’s spirit.

Libeskind lived long enough to enjoy the successes of his children, notably the opening of his son’s much acclaimed Jewish Museum. He began playing a keyboard and painting. And his adopted country recognized his gifts, exhibiting his colorful semi-abstract canvases at The Bronx Museum of the Arts — a tribute amounting to a well-deserved happy ending.