Chess Records, established in Chicago in 1950, was one of American music’s major institutions, helping to establish the hot, electric Chicago Blues sound and pioneer a new type of music known as Rock n’ Roll. Phil and Leonard Chess, brothers and co-founders of the label, were immigrants from a Jewish community in Częstochowa, Poland. After settling in Chicago and working at their father’s junkyard, the brothers, who were originally named Fiszel and Lejzor CzcŻ (CzcŻ Records just doesn’t have the same ring to it), opened up a nightclub in Chicago’s predominantly African American south side. The nightclub business put them into contact with a number of African American performers, so the creation of their record label appeared as a natural next step for their careers in entertainment.

The Chess brothers primarily signed African American blues artists, including Muddy Waters, who created an electrified spin on Mississippi Delta Blues, and Chuck Berry, who many credit as one of Rock n’ Roll’s founding fathers. In addition to their blues and rock ‘n’ roll efforts, the Chess brothers also signed R&B and Motown acts like Etta James and Fontella Bass. On October 18th, Phil Chess, the last living Chess brother, died at the age of 95. In order to celebrate his legacy, we present a sampler of Chess Records’ (and its various subsidiaries) greatest artists: 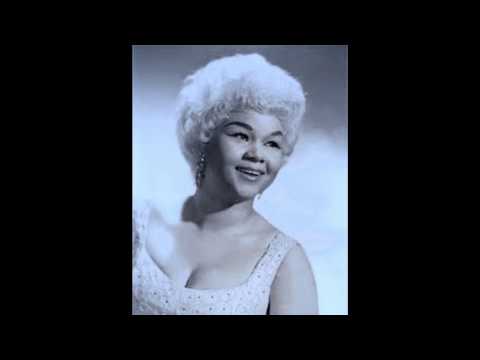 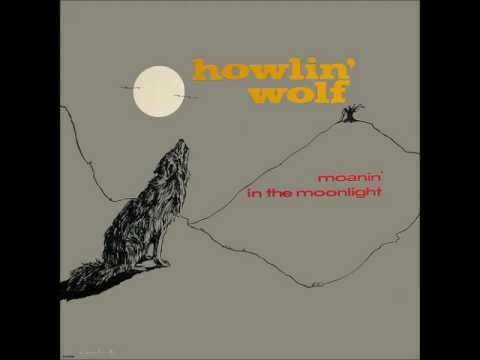 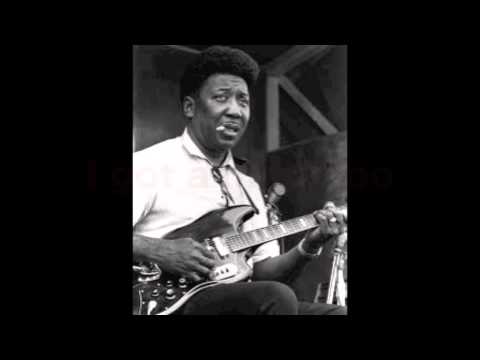 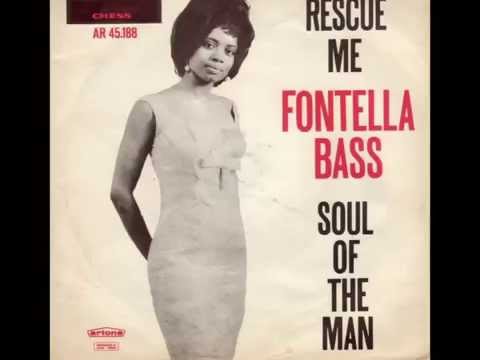 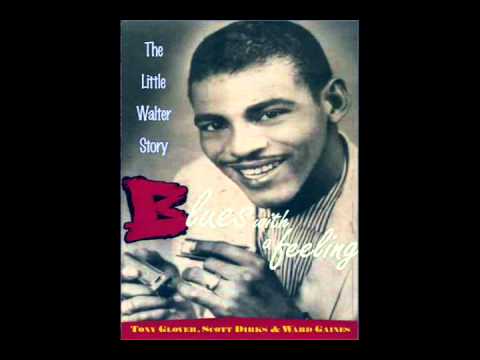 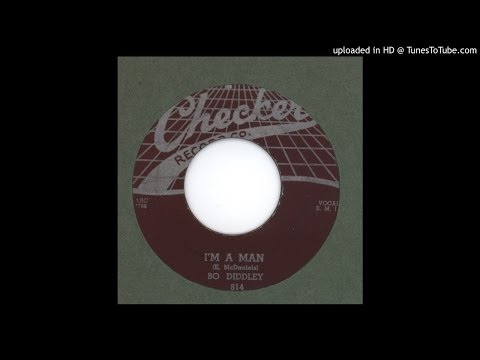 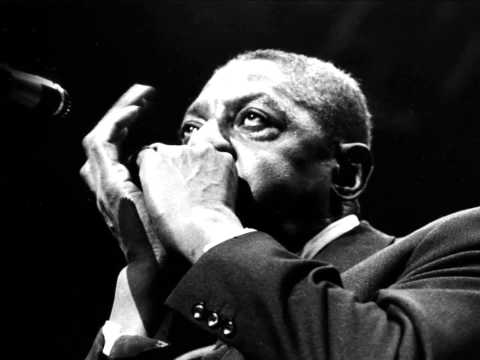 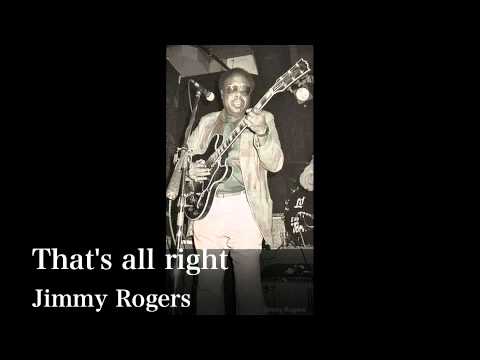