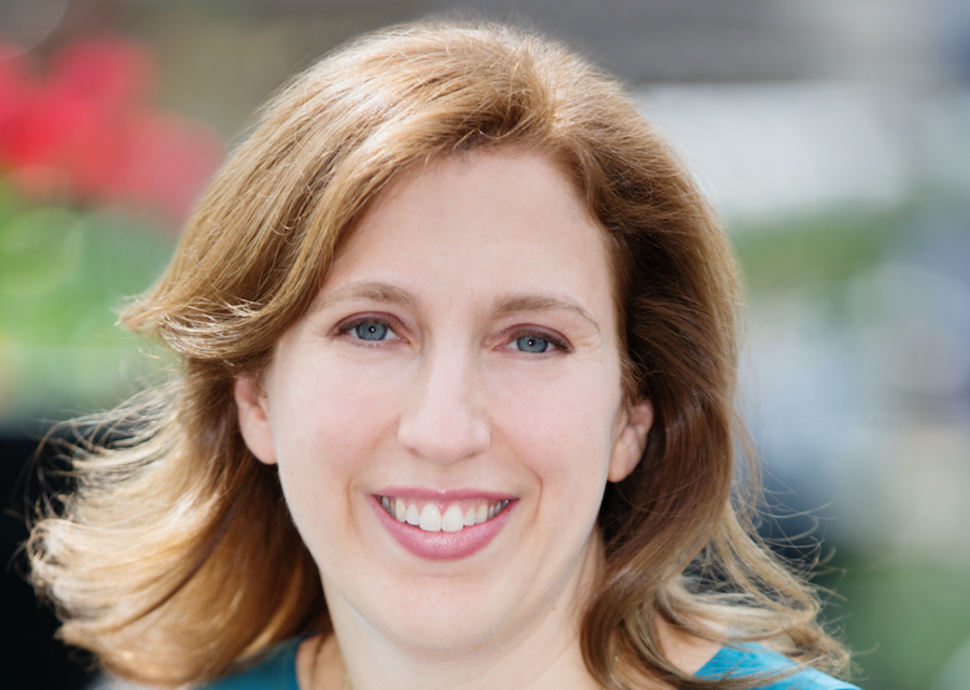 Growing older, we wrestle with the brevity of life, the paucity of our accomplishments, the impossible desire for more time. Beset by nostalgia or regret, we may yearn for the chance to revisit our youth armed with middle-aged wisdom. In her latest novel, Dara Horn says, in effect, be careful what you wish for.

Rachel, her protagonist, has a problem none of us share: Thanks to a desperate vow she once made, she can’t seem to die — even when the prospect seems downright seductive. Instead, she is obliged to segue from existence to existence, from country to country, through centuries and millennia. In each life, she marries, has children, watches them grow up, sometimes watches them die. Then, when it seems time, she leaves, only to start all over again, retaining her memories but little else.

Rachel’s (almost) unique fate makes her desperately lonely. Her only balm (or is it another curse?) is that she is shadowed through her many incarnations by a man who is similarly immortal and wants only to spend eternity with her.

This is the premise of “Eternal Life” — a supernatural fantasy, a work of historical fiction and, above all, a philosophical novel. Provocative and deeply moving in spots, it is never entirely convincing, even on its own fantastical terms.

Horn, a two-time National Jewish Book Award winner, is an elegant writer. She knows how to draw in readers, to move smoothly between past and present, to create characters that inspire sympathy. But on the level of plot, “Eternal Life” has a few too many contrivances, and requires too great a suspension of disbelief.

Living in Jerusalem under Roman rule, Rachel, the daughter of a scribe, is impregnated by her lover, Elazar, son of the high priest. (Their early meetings, in a tunnel filled with water, set the pattern of their encounters.) Meanwhile, she has married Zakkai, a dully virtuous man who repels her.

Zakkai believes their first-born, Yochanan, to be his. (Yochanan is based on the first-century Jewish sage.) The boy mysteriously gets ill and seems destined to die. Under the high priest’s guidance, Rachel and Elazar perform a series of ritual sacrifices — and, finally, exchange their deaths for their son’s life. And that’s where the real trouble begins.

Though Rachel can’t die, she also can’t linger overlong in any one life. For one thing, discovering the secret of her immortality may be fatal to her offspring. But to escape from one existence to the next, she must endure being burned alive. Rather than killing her, the flames transport her to some new location, and transform her, unscathed, into an 18-year-old girl.

It is not entirely clear to what extent Rachel ages — surely enough to defray suspicion. Her genes, we learn from her scientist granddaughter, Hannah, are curious: Their lack of deterioration is equivalent to a teenager’s. Yet she wrinkles and loses the luster of youth, while remaining immune from plague and starvation. And if a car hit her? Presumably she would just walk away.

Horn’s fantasy universe — a mostly realistic one imbued with fantasy elements — isn’t entirely convincing. Then, too, there is the emotional problem of Elazar. As we quickly learn, he betrayed Rachel early in their relationship, and a marriage between them, three centuries later, proved sterile. The attraction endures, but so does her anger. Shouldn’t she have forgiven him by now? Don’t they, in fact, belong together, as he insists?

Whatever the novel’s weaknesses, Horn does manage to enmesh us in Rachel’s psychic torments — the melancholic fallout of surviving so many loved ones, of being buffeted by history without the hope of an ending.

When we first meet Rachel, in the present, she is reluctant to abandon her family, despite warnings from Elazar, who doubles as a glorified travel agent and handler. “[T]his was the longest she had stayed anywhere, and these were the oldest grandchildren she had ever dared to know,” we’re told. But she’s immobilized by worry about her foundering family business and her grown son, Rocky, whose career path “was littered with failed apps, underfunded websites, computer chip variants that violated some obscure patent….”

As the narrative jumps around in time, Horn fills in the history and contours of Rachel’s dilemma. One twist is that, in the modern world, disappearing entirely into a new life has become a bigger challenge. Meirav, a woman who has befriended Rocky, tells Rachel that Rocky is working on a “hack-proof way of creating a permanent digital record.” But is this something to be desired or to be feared? (Similar concerns about the online universe and the power of record-keeping informed Horn’s last novel, “A Guide for the Perplexed.”)

As a philosophical novel, “Eternal Life” asks the most fundamental of questions: What makes life meaningful? Is its traditional arc, from birth through family formation to death, necessary? Is it a blessing that we insufficiently appreciate? What role does religious faith play? Is there anything more sacred than maternal love?

The wisdom Rachel has acquired over the centuries is modest — just “fleeting, incremental” revelations, a sense “that the curtain of daily life itself was holy, that behind it was only a void.” Horn leaves us with a counterfactual claim that can nevertheless point us forward: “The hard part isn’t living forever…. It’s making life worth living.”

Julia M. Klein, the Forward’s contributing book critic, was a finalist for the National Book Critics Circle’s Nona Balakian Citation for Excellence in Reviewing. Follow her on Twitter, @JuliaMKlein