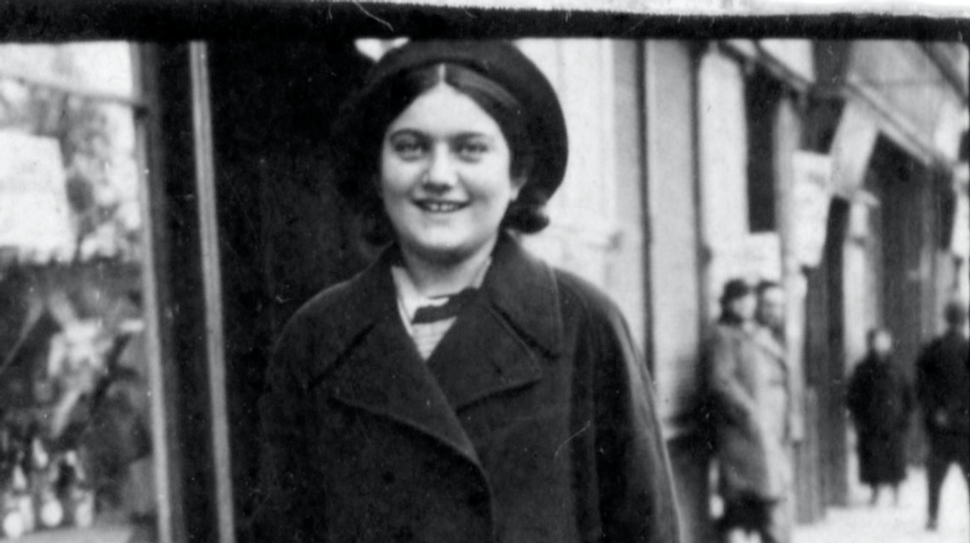 “Listen! Listen to me and understand. Some kind of fever took over the city. The vision of the ghetto, already forgotten by everybody, has returned. And it is even more dreadful than before, because it knocks on the doors of petrified hearts and it is ruthless, it doesn’t want to go away.”

In May 1942, 18-year-old Renia Spiegel was describing her terror of a ghetto the Nazis were establishing in Przemyśl, a city in southeastern Poland where 17,600 Jews were murdered. Spiegel’s nearly 700-page diary, recently published in Polish, also recounts her kissing her first love only hours before the Germans invaded.

Spiegel and the parents of her boyfriend Zygmunt Schwarzer were shot in the street by the Nazis in July 1942 after they were discovered hiding in an attic outside the ghetto. Zygmunt added an entry to Renia’s diary on July 31st, 1942 about their killing: “Three shots! Three lives lost! It happened last night at 10:30 pm. Fate has decided to take my dearest ones away from me.”

Zygmunt survived Auschwitz and Bergen-Belsen. After the war, he studied medicine at the University of Heidelberg in Germany and upon graduating moved to the United States where he became a pediatrician. In the 1950s, a friend visiting New York from Przemyśl gave him Renia’s diary, which was made of seven school books sewn together. Zygmunt brought the diary back to New York and gave it to Renia’s mother Róża Maria Leszczyńska. 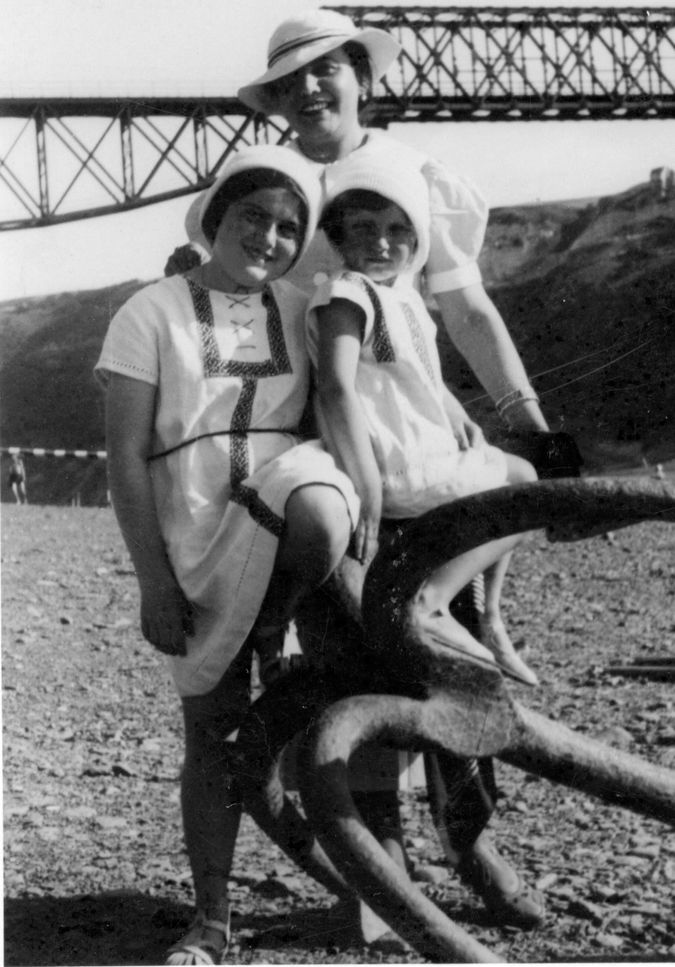 Renia Spiegel (left) with her mother and her sister Ariana. Image by Courtesy of Tomasz Magierski

Renia’s diary describes life in wartime Przemyśl, which was divided between the Soviets and the Nazis at the San River, which runs through the city. Before 1941, when the Nazis launched Operation Barbarosa and invaded the Russian section of Przemyśl, most of the Jews lived on the Soviet occupied eastern side of the city.

When the ghetto was established in July 1942, Renia and her sister Ariana were forced to move there with their grandparents. However, after several weeks in the ghetto, Zygmunt, who had a work pass, was able to spirit both sisters out. He moved Renia to the house of his uncle Samuel Goliger, who, because of his status at a Judenrat official, was allowed to live outside the ghetto.

Several days later, the SS marched on the ghetto intending to launch their first major liquidation of the Jews. However, the Wehrmacht under the command of an officer named Albert Battel, who was posthumously recognized as Righteous Among Nations by the state of Israel, threatened to open fire on the SS troops unless they withdrew. This standoff bought time for Battel to shelter a large number of Jews from deportation in army barracks.

Zygmunt hid Renia with his parents in a garret in the town while Ariana was taken to Warsaw by a Polish gentile named Ludomir Leszczynski and reunited with her mother who was passing as a Pole and working in a hotel crawling with Wermacht officers.

In Przemyśl, however, Renia’s hiding place was exposed by an informer, and the Nazis executed her and Zygmunt’s parents in the street, only a day after Ariana had escaped from the Ghetto.

“She was grieving all of the time about my sister,” Ariana Elzbieta Bellak says of her mother.

Bellak, who is 87 and is currently in possession of the diary, was a child film star called Arianka in interwar Poland and was referred to as the Polish Shirley Temple. In 1938, she appeared in two Polish films “Gehenna,” directed by Michał Waszynski and “Granica,” directed by Jóżef Lejtes.

Bellak still retains her star power. She is a petite woman with a booming voice and intense blue eyes heavily lined with mascara. She was dressed in a white lace fringed blouse with elegant gold earrings on the sunny October afternoon when I visited her. Her apartment in Manhattan’s Flatiron District where she has lived for thirty-six years is decorated with photographs of relatives from prewar era in Poland, including a large sepia-toned blowup of her sister as a beaming teenager with her hair tied back in a bun.

As a child, Bellak says, she was not even aware of her sister’s diary’s existence. “Renia wrote, ‘I want a friend that keeps my secrets and nobody is supposed to know,’” Bellak told me.

For decades, Ariana kept Renia’s diary to herself, but at the urging of her daughter Alexandra, she showed it to Tomasz Magierski, a Polish- American documentary filmmaker. Bellak met Magierski several years ago at the Polish Consulate General in New York, where he was screening “Blinky & Me,” a documentary he made about a Polish born Australian animator Yoram Gross who survived the Holocaust. Magierski, who lives on Manhattan’s Upper West Side, said during an interview that he endured several sleepless nights before finishing the diary. Since then he has been on a mission to rescue its author from obscurity.

Magierski has engaged in all manner of activities to call attention to Renia’s life. With Bellak and her daughter, he started the Renia Spiegel Foundation to preserve and promote the teenage writer’s legacy. He is also working to get a former synagogue in Przemyśl, turned into a museum dedicated to Spiegel’s life. Through the Spiegel foundation he has published the diary in Polish and is getting it translated into English. In addition, the foundation has organized an academic conference about the diary at the Museum of Polish Jews in Warsaw.

Magierski also has circulated Renia’s diary among scholars such as Anna Frajlich-Zajac, senior lecturer emerita in Slavic Language at Columbia University, who wrote of it, “This powerful diary is not only a primary historical source of the Holocaust, but also a true and outstanding work of literature.”

Currently, Magierski says he is making what he terms a “creative documentary” based upon Renia’s life. “I want to show what she would be like if she survived,” he said one evening over a glass of wine at his roof top terrace on Manhattan’s Upper West Side. He showed scenes from the film, which feature historical footage of Przemyśl and actresses in contemporary garb reciting Renia’s poetry as the camera pans around the verdant rural landscape near Przemyśl.

For the film, Magierski has sleuthed throughout Poland for physical traces of the Spiegel sisters’ lives. One such object is a hand-painted cardboard box that he said most likely originally enclosed the diary, which he obtained in Przemyśl from a childhood friend of Ariana’s.

“She could have become a great writer,” Magierski said. “She did not have this chance because she was killed.”

Reading Spiegel’s diary entries, it’s clear that she wanted people to know what happened to her. “Remember this day; remember it well, you will tell generations to come about it one day,” she wrote in one of her last entries on July 15th, 1942, “Today at 8 o’clock we have been shut away in the ghetto. I live here now; the world is separated from me and I’m separated from the world.”