If Michael Cohen Gets His Movie Deal, Here’s Who Should Play Him

In today’s contentious testimony before the House Oversight Committee, Cohen alluded to being approached with both book and movie deals. Congresswoman Virginia Foxx (R-NC) asked Cohen if he would commit under oath to “not pursue a book or movie deal based on [his] experiences working for the president.”

At this point, the Trump administration’s revolving-door staff has produced a formidable bibliography of Tell-Alls. But a film is something new. While the picture in question might be a documentary — difficult given Cohen’s impending jail time — we’re thinking this may be a biopic. Maybe something Barry Levinson and David Mamet will cobble together for HBO with Pacino or De Niro. But that casting isn’t quite right. Who should play Cohen? Who should play Trump? Here are our picks. 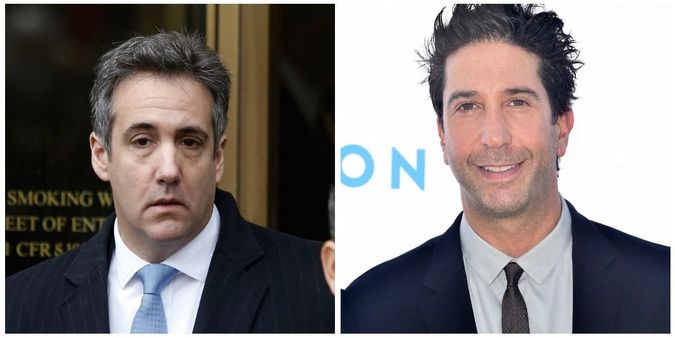 The “Friends” star already earned his pretend legal laurels for his role as Kardashian patriarch Robert Kardashian on “The People v. O.J. Simpson.” It’s not too much of a leap then to see him repping another high profile defendant. We know Ben Stiller’s been making hay off of Cohen for a while now and that the likes of Michael Imperiolli and John Turtorro have also been floated. But Schwimmer adds a glimmer of Semitic authenticity that we think the role needs. Plus, it’ll probably help folks forget his embarrassing likeness to an English shoplifter. 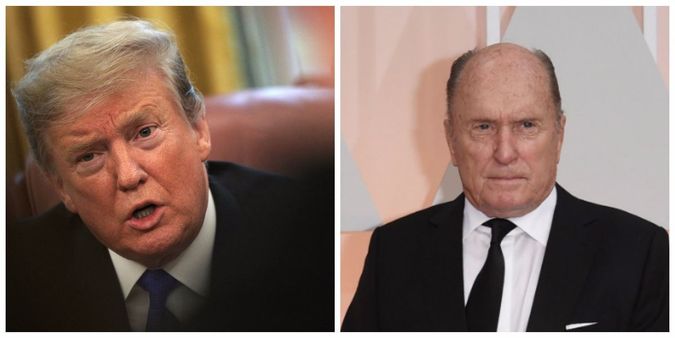 Slap a flimsy wig on the veteran actor and he will deliver Trump. The casting signals a poignant culmination of a long career given Bob’s early film role as the Corleone’s personal attorney Tom Hagen in “The Godfather” films. But beyond that Duvall has the physical presence and years on him to play a believable 45th president. (He’s almost two decades older than Trump but probably eats better). Those who’ve seen last year’s “Widows” won’t have trouble imagining Duvall shouting orders to Schwimmer’s Cohen or demanding a Diet Coke be retrieved from the next room. 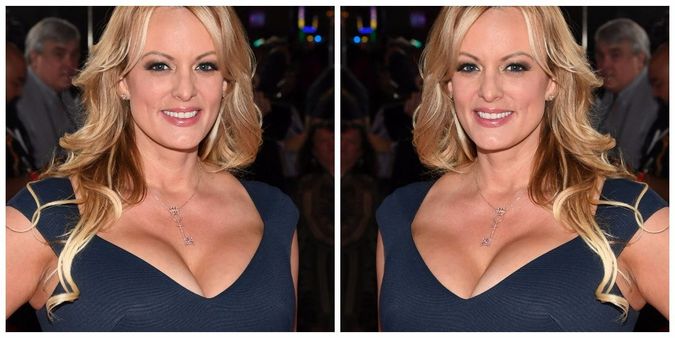 Stormy Daniels should play herself. She’s been in more films than most mainstream actors, knows her angles and how to wrap shoots quickly. Plus, it would be pretty cool to see her courting awards season attention. Her per diem would help to offset Avenatti’s fee and pay off the breach of her NDA, too. 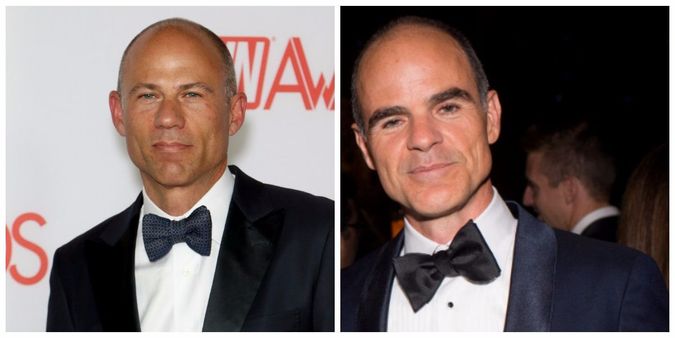 The “House of Cards” heavy has the look, hair and jaw line to play Daniels’ crusading attorney. Next! 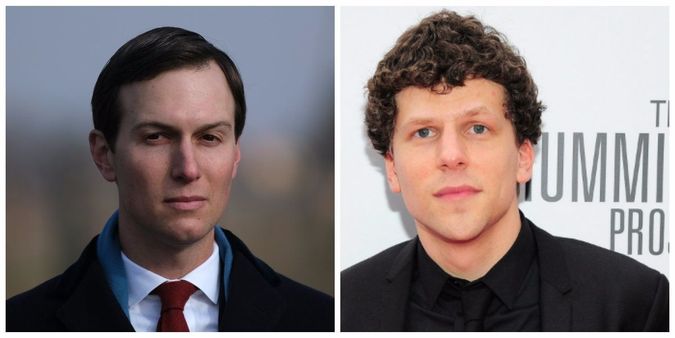 We have a feeling that Eisenberg’s time spent in the skin of a brilliant, conniving Harvard student in “The Social Network” prepared him adequately for the role of a mediocre Harvard grad who tries and mostly fails at being a clever DC power player. 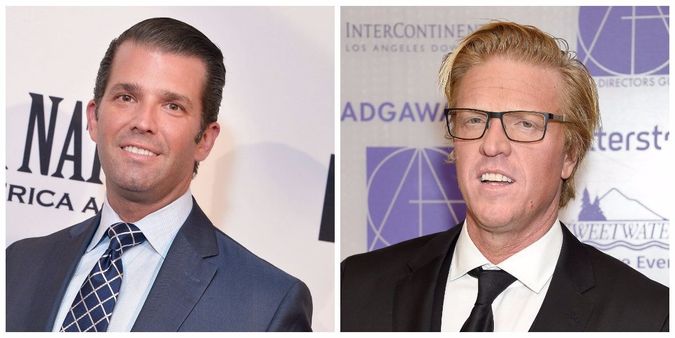 While Busey’s the obvious choice for Eric, we don’t see Trump’s younger son having much to do in this film. With a bit of a dye and dry Busey can make a credible aspiring colluder. It helps that his own Pops, Gary Busey, has some firsthand experience with the Trumps courtesy of his time on “The Celebrity Apprentice.” 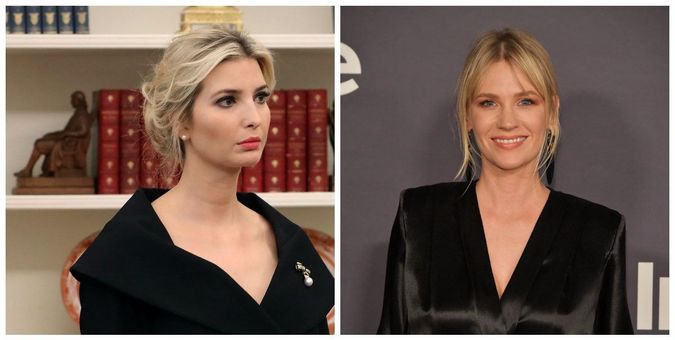 Jones is a master at giving us Stepford Wife presentation that masks a complicated inner life. In other words, the “Mad Men” actress could give Ivanka the dimension many people, perhaps misguidedly, believe she has. 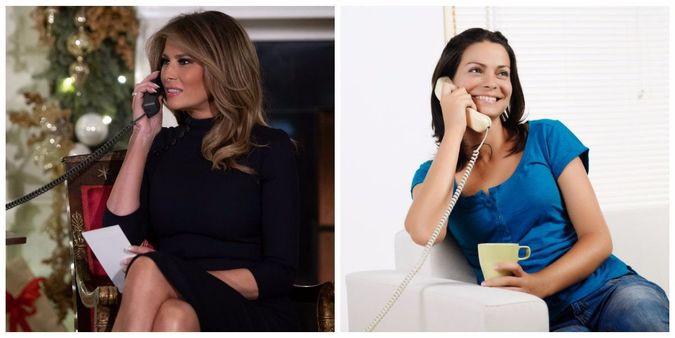 Some good should come of this enterprise. For that reason, we suggest a studio sponsor a Slovenian immigrant and allow her family to stay on as well, following the path the young Melania Knauss traveled all those years ago. But legally this time.

If Michael Cohen Gets His Movie Deal, Here’s Who Should Play Him