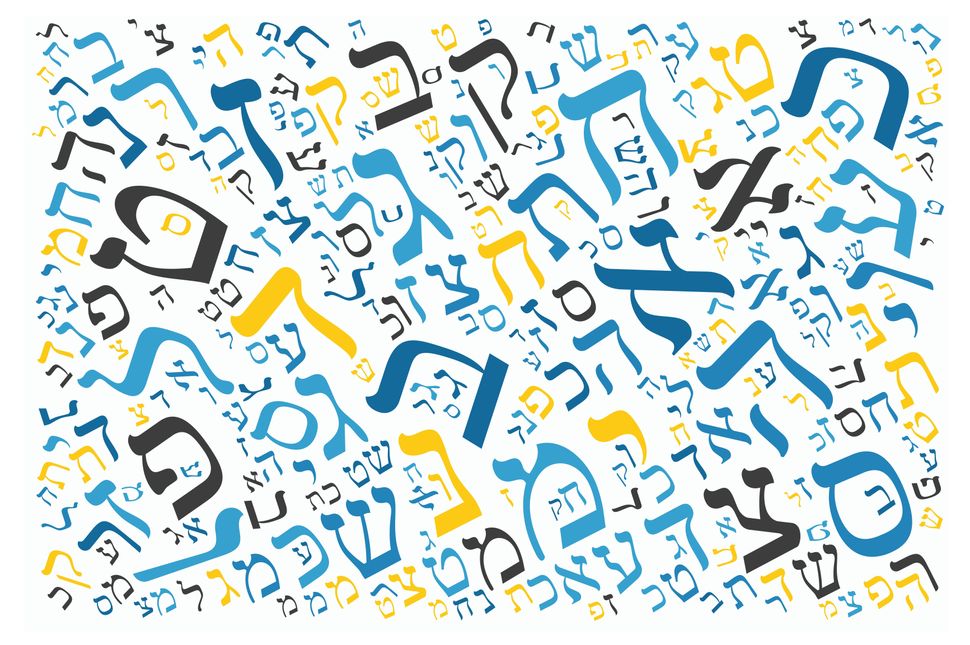 College enrollment in Hebrew courses is dropping sharply, and this downward spiral may soon have profound effects on the American Jewish community.

Modern Hebrew enrollment fell 17.6 percent between 2013 and 2016, according to a report from the Modern Languages Association, while Biblical Hebrew suffered a 23.9% decline.

These are astonishing numbers that come at a time when American students overall are abandoning language study; the MLA report’s authors, Dennis Looney and Natalia Lusin, found an across-the-board 9.2% enrollment drop in foreign languages in American colleges and universities. The report surveyed 2,547 AA-, BA-, MA-, and PhD-granting colleges and universities, or 96.5% of all eligible institutions.

But within that landscape, Hebrew suffered far more than other languages.

Hebrew is a tiny player in the college language scene, where Spanish dominates. Out of 1,417,921 enrollments in college courses tracked in the MLA report, Spanish accounted for 712,240 of that total.

Those statistics only tell part of the story, because Hebrew is more than a traditional “foreign language” for Jews. The Hebrew language is the gateway to the prayers, the Torah, and other foundational Jewish texts. While the common second language for much of the world today is English, the common language for the Jewish community is now Hebrew.

As the Jewish world splits into two large communities in America and Israel, Hebrew is even more critical as the language that can connect American Jewry and Israeli Jewry; without Hebrew, much of contemporary Israeli culture is simply inaccessible.

College Hebrew is an equalizer — it offers a crucial opportunity to obtain Hebrew proficiency, especially for those who did not attend Jewish day school. If this avenue is closed, such students may never be able to carve out the time to learn Hebrew.

The data for Hebrew on campus looks worse when it is broken down into beginning versus advanced students. Modern Hebrew had the dubious distinction of having one of the five lowest percentages of enrollments of advanced language students; there were seven introductory students for every one advanced-level Hebrew student in 2016, meaning that Hebrew students are not continuing past Hebrew 101.

It is important to note that the picture for Biblical Hebrew and Aramaic is more complicated than that of modern Hebrew. The “Biblical Hebrew” category includes “Hebrew, Rabbinic” and “Hebrew, Classical.”

“We are aware that undercounting of enrollments occurs in certain circumstances,” the MLA report said. “Yeshiva students necessarily study both Biblical Hebrew and Aramaic, but many yeshivas do not report enrollments in Aramaic.”

The President of the MLA offered suggestions for how college faculty can encourage language study, including standing up for the language requirement at meetings. The Jewish community should follow suit with an extensive discussion on the crisis in Hebrew-language enrollment, including an exploration of new philanthropic support for beginning, intermediate, and advanced students, as well as language-immersion programs. With declines this steep, the time to stand up for Hebrew on campus is now.