One For Each Night: A Guide To Hanukkah A Capella Videos 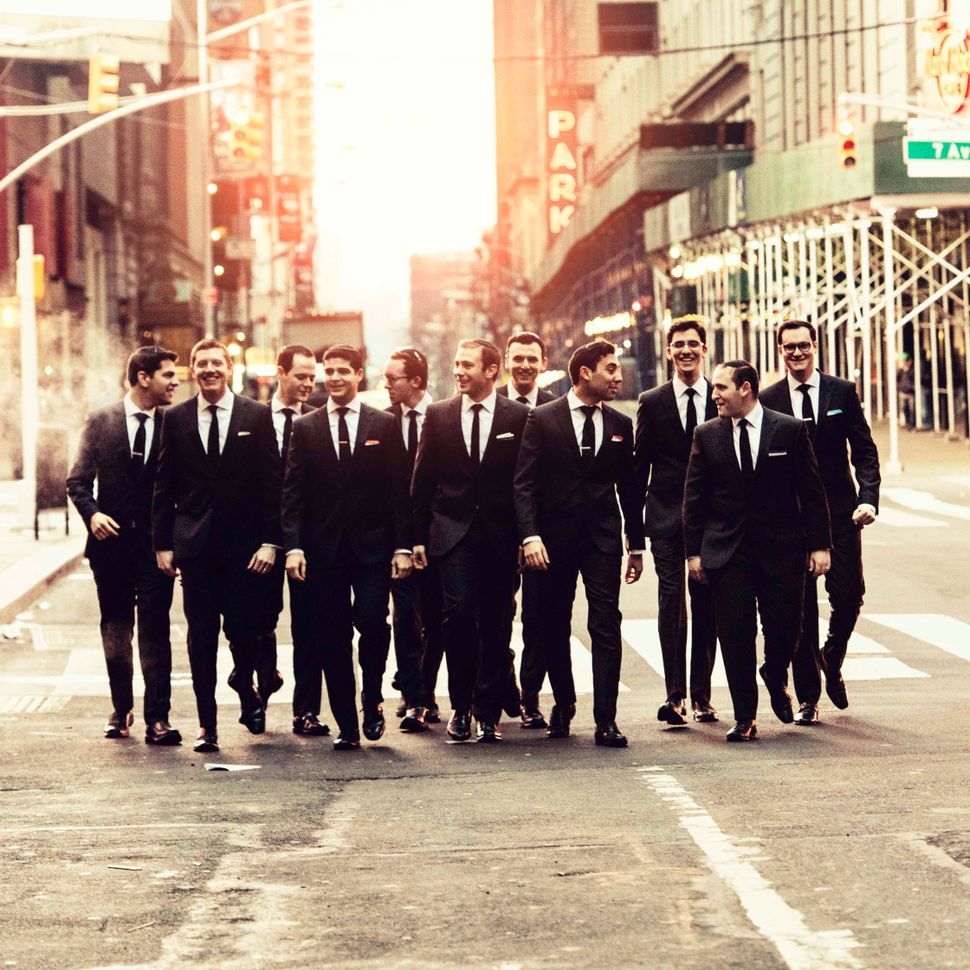 With nearly a decade’s worth of a capella Hanukkah music videos, where do you even begin? Here are a few of the best to get you started — one (or two) for each night.

On the first night, watch “Candlelight” (2010), the Maccabeats’ parody of Taio Cruz’s “Dynamite” that started it all.

On the second night, watch“Shake It Off” (2014), Six13’s take on Taylor Swift’s hit song that became this group’s first big viral video.

On the third night, watch the Maccabeats in the kitchen with “Latke Recipe” (2015), a parody of “Shut Up And Dance” originally performed by Walk the Moon.

On the fourth night, go back to some classic holiday songs while getting to know a couple of other groups. Watch “Al HaNissim” (2015) by Kippalive and “Dreidel” (2014) by Shir Soul.

On the fifth night, watch two 2016 videos inspired by Lin-Manuel Miranda’s smash hit musical Hamilton: “Hasmonean” by the Maccabeats and “A Hamilton Hanukkah by Six13.

On the sixth night, take a few minutes to watch “Rise Up” (2017), the Y-Studs’ adaptation of Andra Day’s song as an anthem against anti-Semitism.

And on the eighth night, treat yourself to the most recent Hanukkah a cappella videos released this year, Six13’s “A Star Wars Hanukkah” and the Maccabeats’ “Pan Fry.”

One For Each Night: A Guide To Hanukkah A Capella Videos