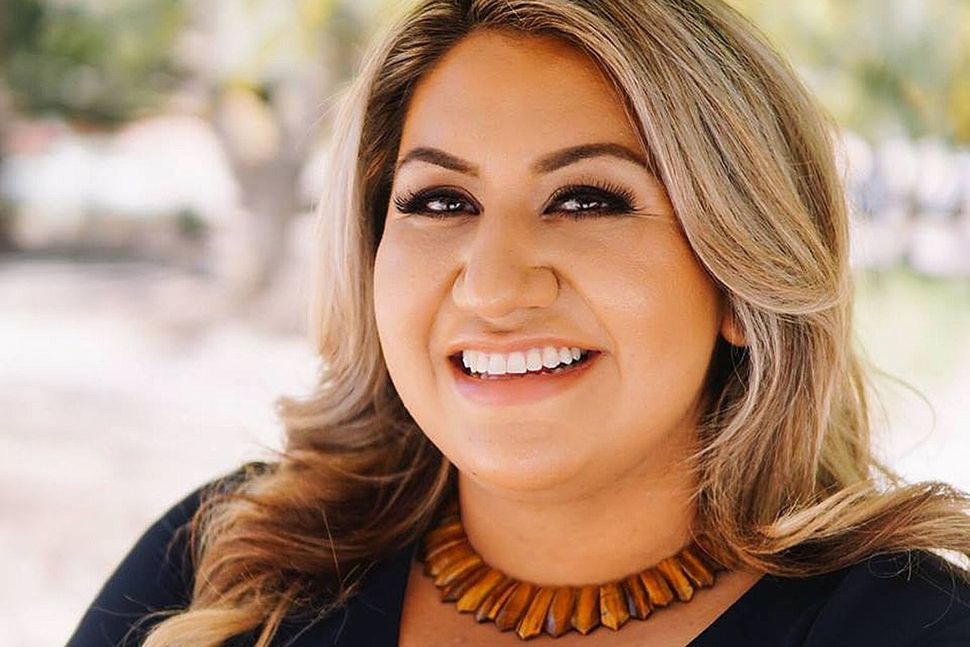 Before her election in November to the Arizona State Assembly at 25, Alma Hernandez had spent her years as an activist working on issues with direct connections to her background: immigration, health care and criminal justice. Hernandez’ mother was born in Nogales, Mexico, a border city through which countless immigrants have passed on their journey to the United States. And Hernandez herself was attacked as a 14-year-old, which left her with spinal problems and exposed her to the criminal justice system. She says she will now engage those issues as a public official and will also continue working in public health, as the state representative job is part-time.

Hernandez did not respond to our questionnaire, but we’ve culled some interesting tidbits. 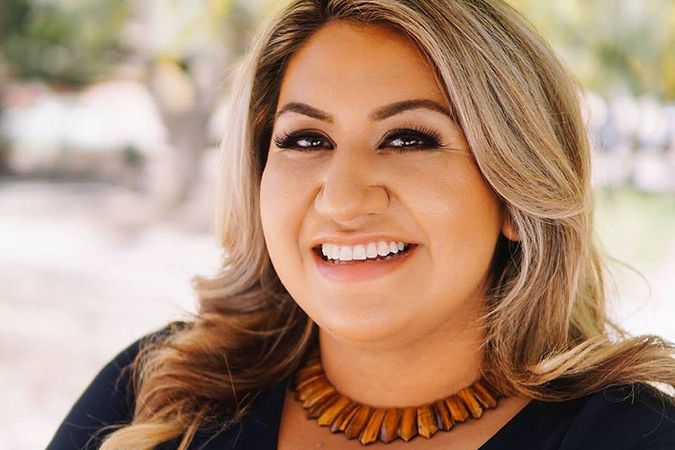 Glass ceiling: Hernandez is the first Mexican-Jewish woman elected to public office in the United States; also, she’s the youngest woman ever elected in the Arizona legislature

How does she feel about Israel? If Twitter is any indication, it’s love. Literally. She uses her feed to voice her concern about violence in the Jewish state and peppers her tweets with emojis of hearts and Israeli flags. Hernandez recently went to Israel as part of a state trade delegation. She took a photo of herself near the Western Wall, and once back home, took a selfie in an IDF sweatshirt at Chipotle.

Fashion In addition to that IDF sweatshirt, Hernandez has made other news for sartorial choices: She is one of seven women featured in a nationwide advertising campaign for the plus-size clothing brand ELOQUII. Ads of her sporting a bold print pants suit ran inside New York City subway cars next to the slogan: “Suits up to take injustice down.”