This is the 25th anniversary of our Forward 50 list of influential American Jews. It is also the first one in our all-digital era, and the first overseen by Jodi Rudoren, who took over as Editor-in-Chief in September. We’ve made a few changes.

First, we dropped any pretense of selecting the “most” influential, which seemed an impossible task anyhow, given the vastness and variations of work inside Jewish communities, not to mention Jews’ significant influences on secular politics, business and culture high and low. Instead, we aimed to go a bit beyond the headlines to find influential, intriguing and, yes, inspiring characters you might not know much about.

We also didn’t do it alone. More than 200 readers responded to our call for nominations, and 14 of their suggestions made the final list.

And instead of us writing about the Forward 50, we asked them to share some things about themselves.

We gave them a brief questionnaire asking not about their work but about their lives — what do they love about being Jewish, who are their heroes, what do they eat for breakfast (lots of coffees; plenty of eggs, yogurt and oatmeal alike; a couple of avocado toasts; and, get, this: gefilte fish).

You can learn more about each person by clicking on the links below, and navigate between them with the forward and back buttons. It’s a lot to take in at once, so why rush? Savor them, share them with friends, search for the gems (spoiler alert: our 90-something Holocaust survivor and populist historian, Chaya Palevsky, said the app she can’t live without is chopped liver).

“Honestly,” said our youngest member of the list, the Seattle-based climate activist Jamie Margolin, “being Jewish in America feels like we’re all in on one giant inside joke.” 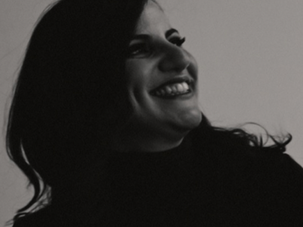 Is there a Jewier writer than Brodesser-Akner, whose profiles consistently go viral and whose first novel made the National Book Award longlist? 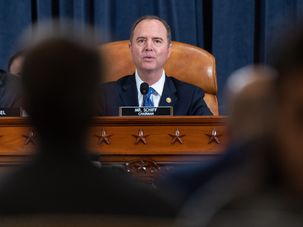 The California Congressman has catapulted himself into the history books by overseeing the primary impeachment testimony in the House. 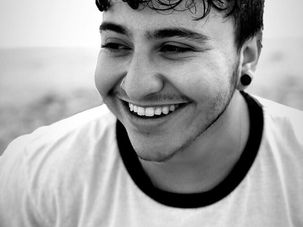 Overcoming anxiety about revealing his identity, he became the first trans actor in a Marvel movie. 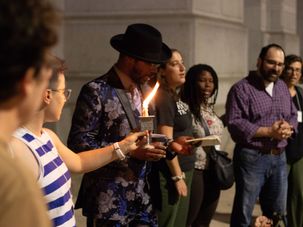 MaNishtana doesn’t shy away from the humor and the pain of the Black Jewish experience. 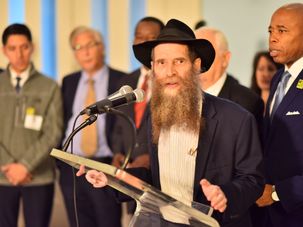 Eli Cohen is trying to defuse the tensions between blacks and Orthodox Jews in a notoriously contentious Brooklyn community. 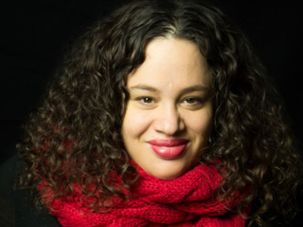 Carly Pildis is a writer and advocate and the director of grassroots organizing for Zioness. 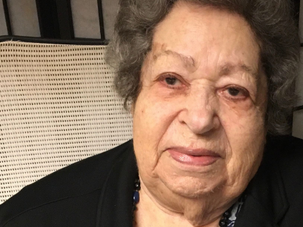 A wartime hero and the founder of Nusekh Vilne, she is honored at the Museum of Jewish Heritage’s “Auschwitz” exhibit. 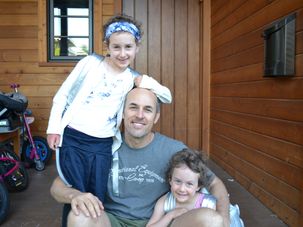 Lt. Col Alexander Vindman bravely told the truth, and reassured his refugee father he would be safe doing so. 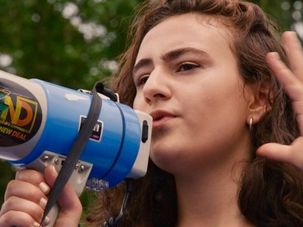