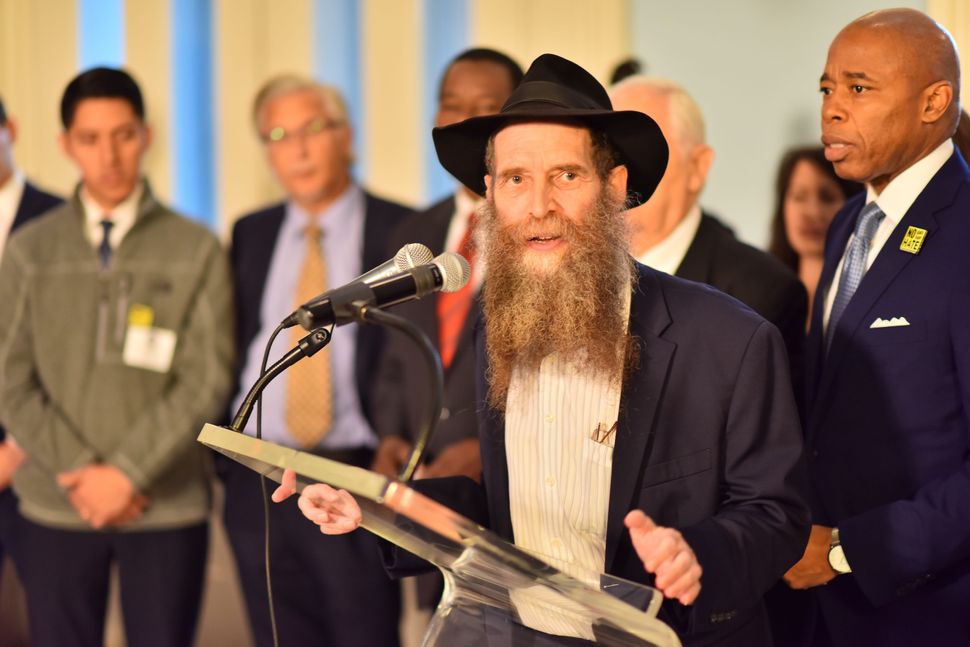 Crown Heights, with its fraught history of black-Jewish tensions that erupted in riots 30 years ago, has this year seen a spike in violent attacks against the visibly Orthodox. Starting this summer, Rabbi Eli Cohen, executive director of the neighborhood’s Jewish community council, teamed up with a prominent black activist, Geoffrey Davis, to meet with more than 1,000 students, from pre-school through high school.

Some of the conversations focused on gentrification, and pernicious stereotypes that can drive racial tension. In some auditoriums, the discussions centered on bullying, depression and the forms of violence the students are exposed to. “We didn’t want to lecture to them, we wanted to really get a sense of what they were feeling,” said Cohen, who is 64. “We were role-modeling the relationship between the two of us,” he added. “That itself was a very powerful message.” 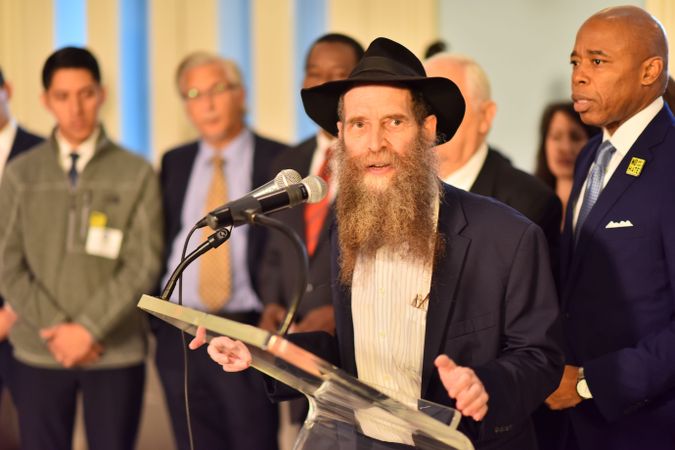 What’s the last thing you listened to on your phone? A Hasidic story.

Hero: All the work we do in the community is inspired by the vision of the Lubavitcher Rebbe.

2019 memory: I went with Geoffrey Davis to do a reading of his book to pre-schoolers in East Flatbush. We sat down with the kids on the carpet in their reading corner. A little girl pointed at my beard and said, “I’m scared of you.” The teacher calmed her, and we began reading. After we had spent a few minutes with the children, the little girl stroked my jacket sleeve and told us she wasn’t scared any more.

What is your favorite thing about being Jewish? We have such amazing teachings to share with the world. Whenever I speak in a secular setting, I try to include something meaningful from the Torah and it is almost always well received.

What app can you not live without? The spreadsheet of family birthdays.

Weekend ritual: Sitting at the Shabbat table with children and grandchildren.

Read the Forward’s coverage of the attacks on Orthodox Jews in Crown Heights: