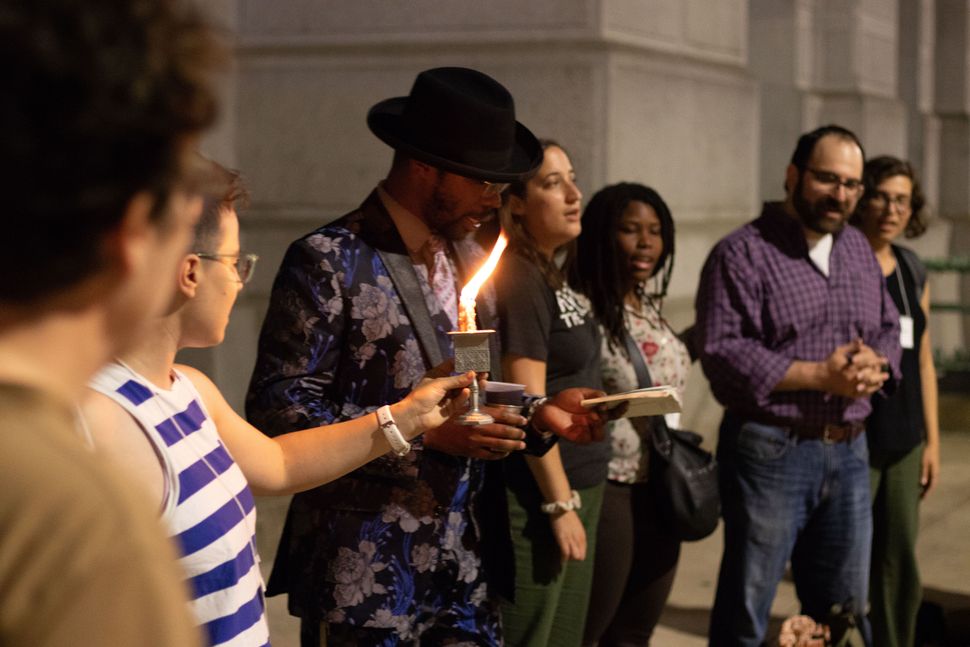 MaNishtana (aka Rabbi Shais Rishon), 37, is a playwright, a rabbi, a commentator and — with his roman a clef “Ariel Samson: Freelance Rabbi” (2018) — a novelist, He is also a deft and acerbic observer of the intersections of race and faith, shining a spotlight on prejudice and ignorance faced by Jews of color. MaNishtana’s work will make you laugh, sure, but, true to his nom de plume — taken from the opening two words of the Four Questions — he will also make you question your own ideas of Black and Jewish identity. We also wonder where he buys his cool waistcoats. 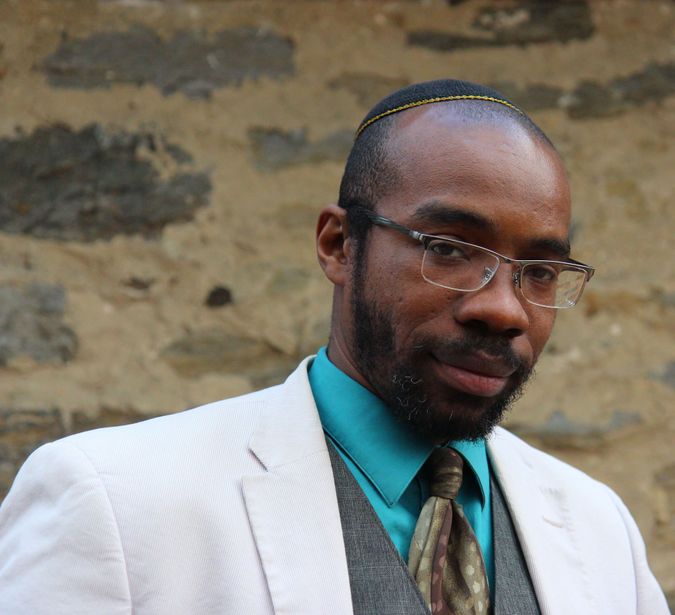 What’s the last thing you listened to on your phone? I’m always listening to either movie scores or video-game soundtracks. Anyone who thinks classical music is boring or dead should really pay attention to why we love certain movies or games. Anyhoo, either “The Pirates of the Caribbean: At World’s End” score by Hans Zimmer, or the soundtrack to the PS4 God of War by Bear McCreary.

Earliest Jewish memory: This has always been a weird question for me. Like, I’m Jewish all the time, in every moment, so it’s kinda like asking me, “What is your earliest male memory?” But, fun fact: According to my parents, my first word was “Amen.” Because I’m 100% that Jew. And, to be completely on brand, obviously it was at kiddush.

Hero: Elijah the Prophet. He is literally the only sarcastic good guy that exists in Tanach. That whole showdown on Mt. Carmel against the priests of Ba’al? “Cry louder! Maybe your God is asleep. Or going to the bathroom or something?” Classic.

2019 memory: Heading out to the exact opposite end of the world to speak at Limmud Oz in Australia. Made some great friends, was horrified at cigarette prices, and never actually got to discover whether or not toilets flushed in the opposite direction.

Favorite thing about being Jewish Being mandated by G’d to electronically ignore every human on Earth for 25 hours every week.

What app can you not live without? There are barely any apps that I can live with.

Weekend ritual: That exhale of dissipating stress that happens somewhere between Kabbalat Shabbat and Maariv, when Shabbat has just strolled through the door, and whether your week went great or terrible, it doesn’t matter anymore. Mostly because you can’t do anything about it at this point anyway.