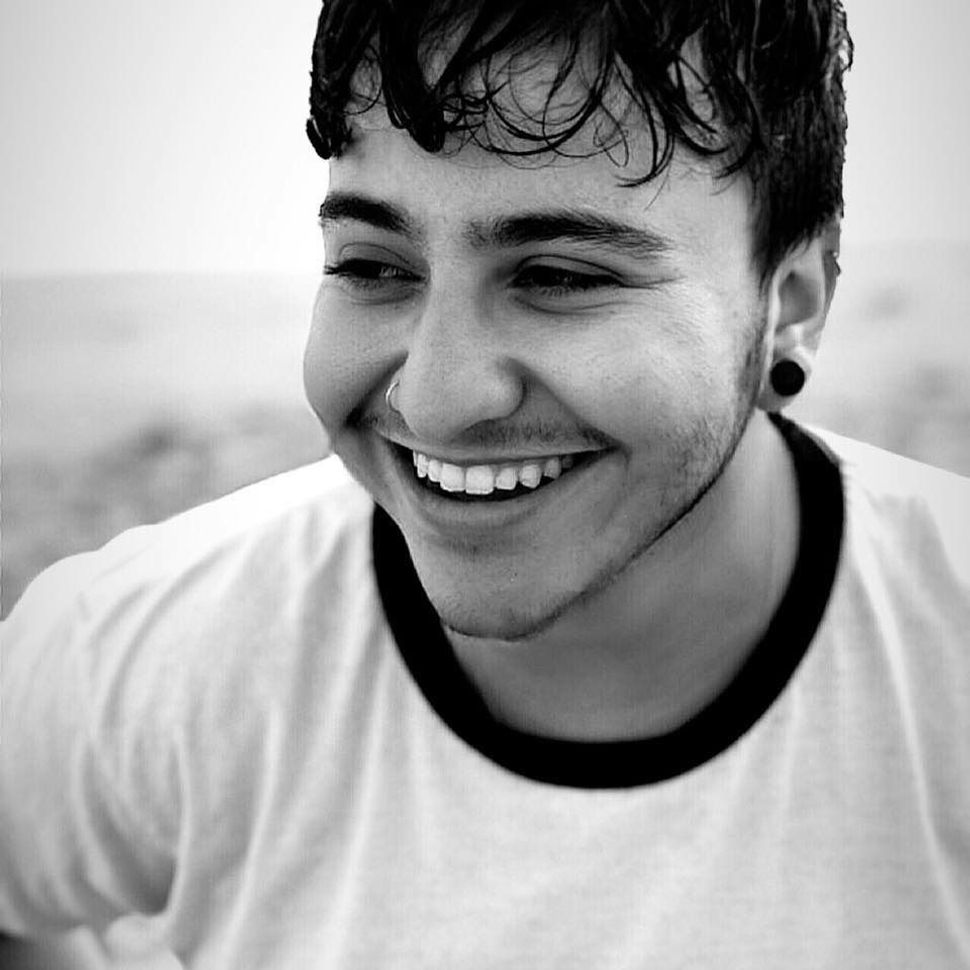 Just a few years ago, Zach Barack didn’t think he would ever tell anyone he was transgender. Now he’s living his truth in the most high-profile way possible after appearing in this year’s billion dollar-grossing blockbuster “Spider-Man: Far From Home,” where he became the first out trans actor to have a speaking role in a Marvel movie. The 24-year-old Barack also appeared in the series finale of Amazon’s “Transparent,” a show he has looked up to “as a queer Jew with a complicated family,” he told The Forward, where he sung in celebration of his identity. 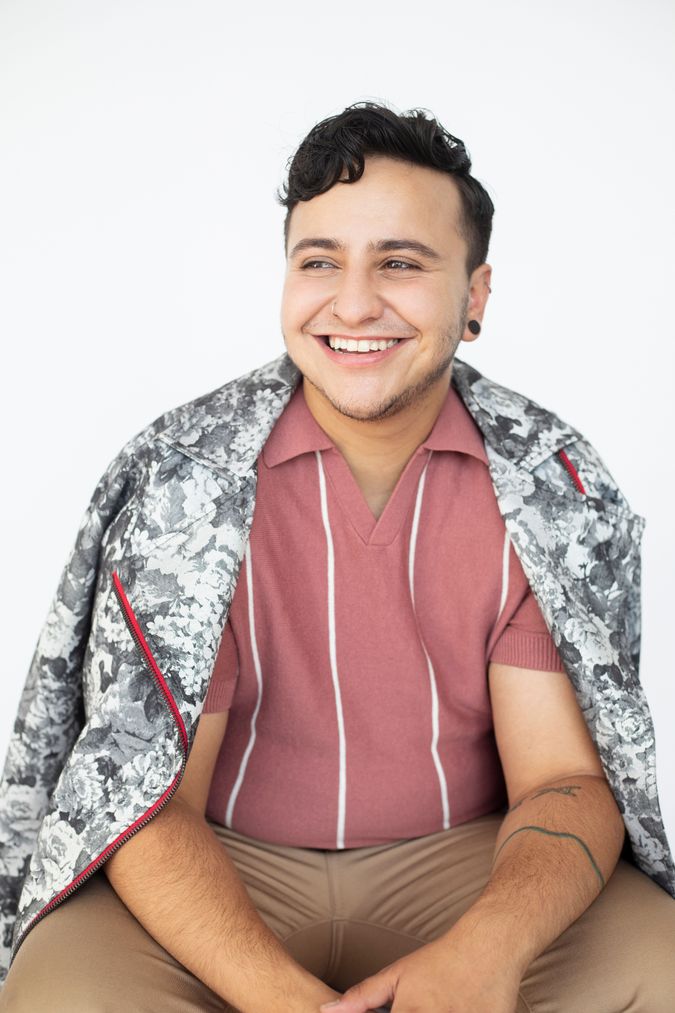 Breakfast: Eggs and fruit- unless I’m splurging, in which case it’s a cream cheese bagel with lox and red onion.

What’s the last thing you listened to on your phone? “Disco Tits,” by Tove Lo

Earliest Jewish memory: Not being able to sit still in synagogue on the high holidays.

What is your favorite thing about being Jewish? Community for sure — you always have it, even with people you don’t know.

What app can you not live without? Roller Coaster Tycoon. Can’t explain it, I just kick-ass at designing theme parks.