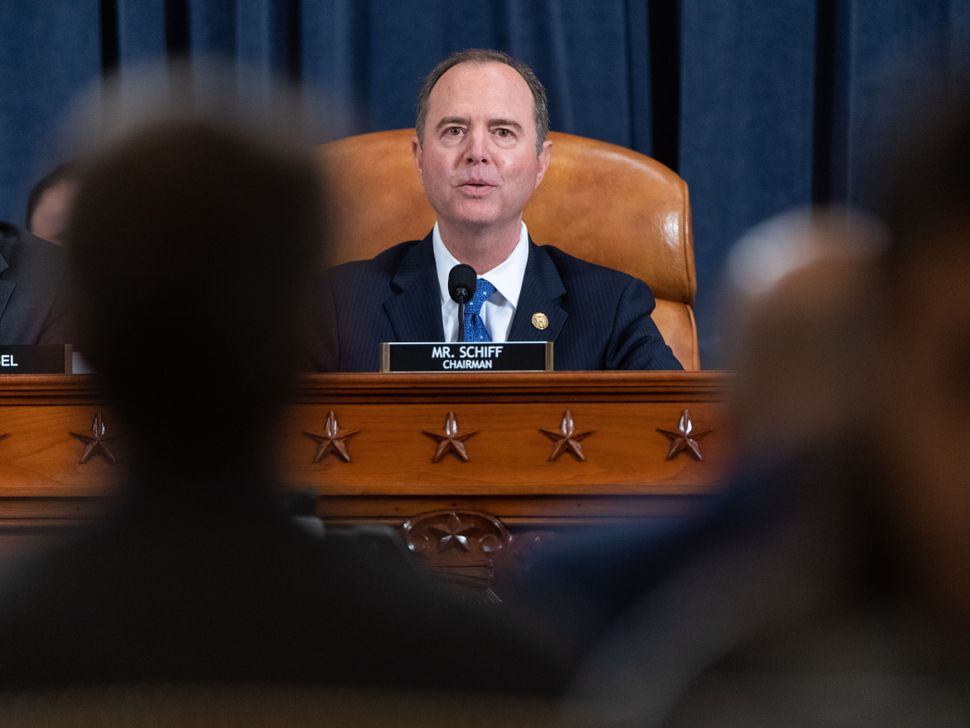 Until the Trump era, Rep. Adam Schiff, a California Democrat, was a respected specialist in intelligence and foreign affairs, and frequent journalistic source, but not a household name nationally. When House Speaker Nancy Pelosi handed Schiff, 59, the baton to conduct the impeachment inquiry as chairman of the Intelligence Committee, that all changed. Schiff was relentlessly attacked by Trump — who calls him “shifty Schiff,” a moniker rooted in anti-Semitic stereotype — and other Republicans as he methodically brought witnesses to testify about the alleged quid pro quo with Ukraine. The Schiff that emerged from the hearings was a more emotional and at times angry politician than most had seen before. He does not appear to have taken much joy in doing his work, which he recently described on ABC News’s “This Week” as a “constitutional duty.” 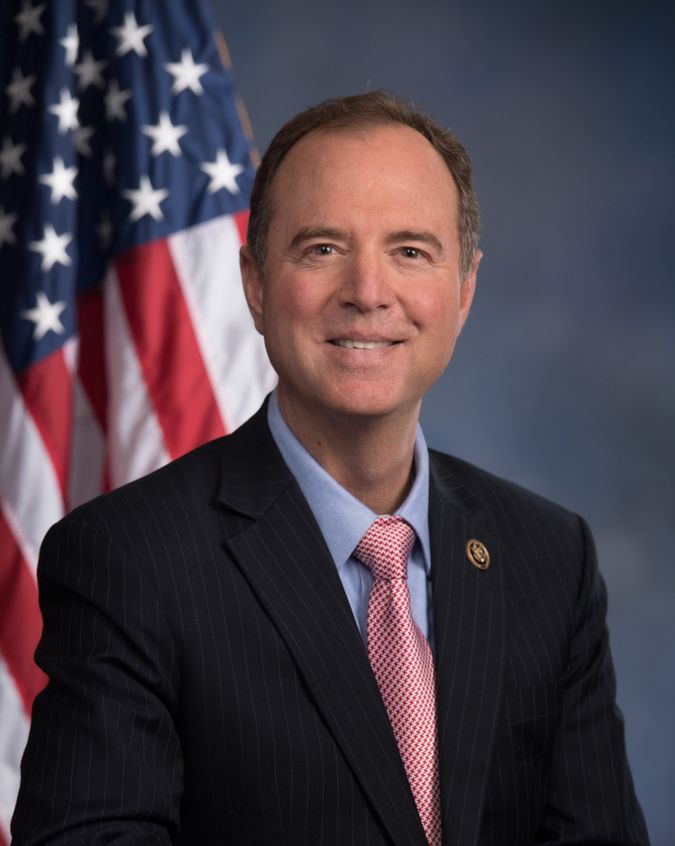 Breakfast: Avocado toast — what would you expect, I’m a Californian.

What’s the last thing you listened to on your phone? A mix on Spotify: Kings of Leon, Pearl Jam, Dave Matthews, Billy Joel

Earliest Jewish memory: High holidays with my family in Boston, breaking the fast with my grandparents, my 5-foot Uncle Louie with the fedora, my great grandmothers, their great matzoh ball soup and noodle pudding.

2019 memory: The passage of the Armenian Genocide Resolution on the House Floor. I worked for 19 years to make that happen and I’m so thrilled for my constituents and Armenians around the world.

What is your favorite thing about being Jewish? The culture, the learning, the desire to do tikkun olam. The ethics, the history, the spiritual commitment to self reflection and improving the lot of others.

What app can you not live without? Spotify. I love music. After that, Audible. I travel so much it’s nice to be able to listen to books along the way.

Weekend ritual: Dinner and a movie with my wife. Hollywood is in my district; have to give them the business!