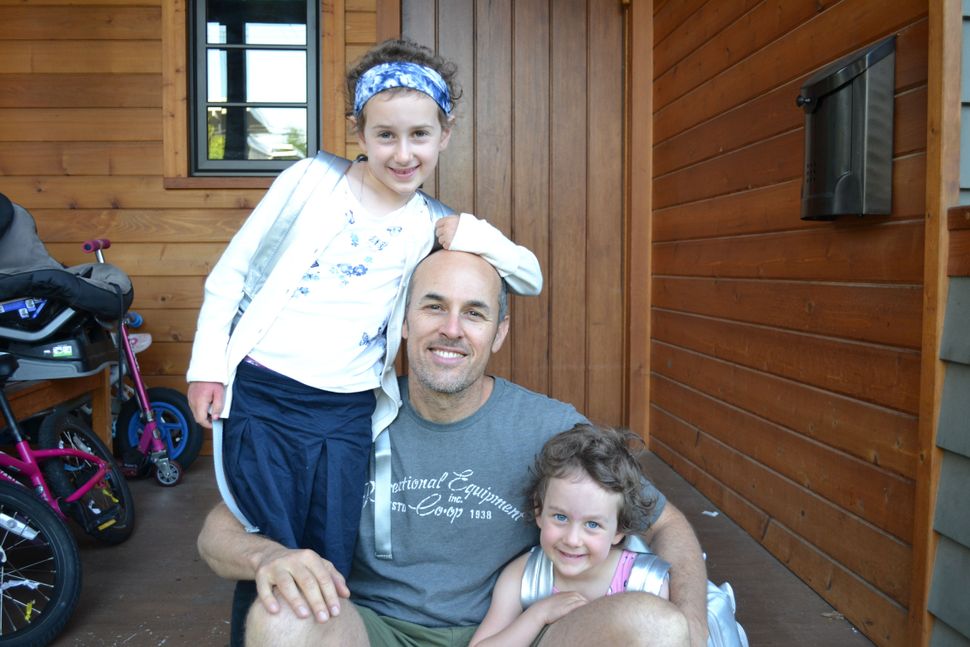 Adam Berman made made his first foray into community organizing as a teenager, by starting an environmental club at school. Years later, while directing a Jewish retreat center in Connecticut, he started a program around green living and called it Adamah, the Hebrew word for “earth.” In 2010, he moved to Berkeley and opened Urban Adamah, a community farm, which began as a collection of raised beds surrounded by tents for volunteers, and now boasts an aquaponics greenhouse, a herd of goats, a yurt, and a solar-power system that generates 100% of its electricity.

Berman, who is 48 and was nominated by a reader, told Jewish News of Northern California that his unconventional approach to Jewish life allows him to reach people who don’t feel at home in synagogue. Urban Adamah now runs youth groups and summer camps for more than 15,000 young people, hosts celebrations for Jewish holidays, offers fellowships to young adults, and donates 90% of its produce to the local community through its weekly “free farm stand.” 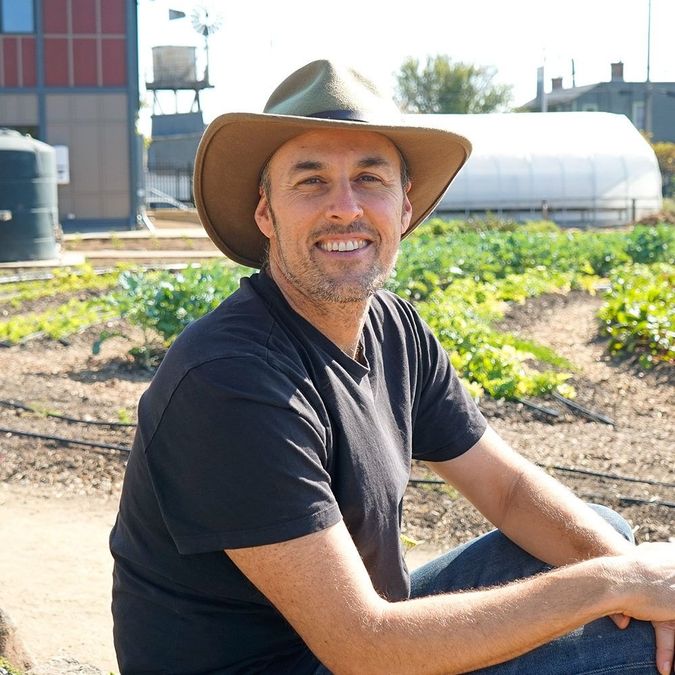 Breakfast: A bowl with any of the following: greens, sweet potatoes, mushrooms, onions, beans, sauerkraut, carrots and olives.

What’s the last thing you listened to on your phone? “Eye of the Tiger,” by Survivor

What is your favorite thing about being Jewish? 1) Shabbat; 2) Ruggeleh from Marzipan in Jerusalem 3) How our holidays all connect to agriculture and/or natural cycles/events (not necessarily in that order)

What app can you not live without? NYT

Weekend ritual: Reading to my kids on Shabbat morning.

Read more A Forward article about Urban Adamah from 2011

And one about the “animal-liberation” protests against the farm’s kosher-slaughtering workshops.