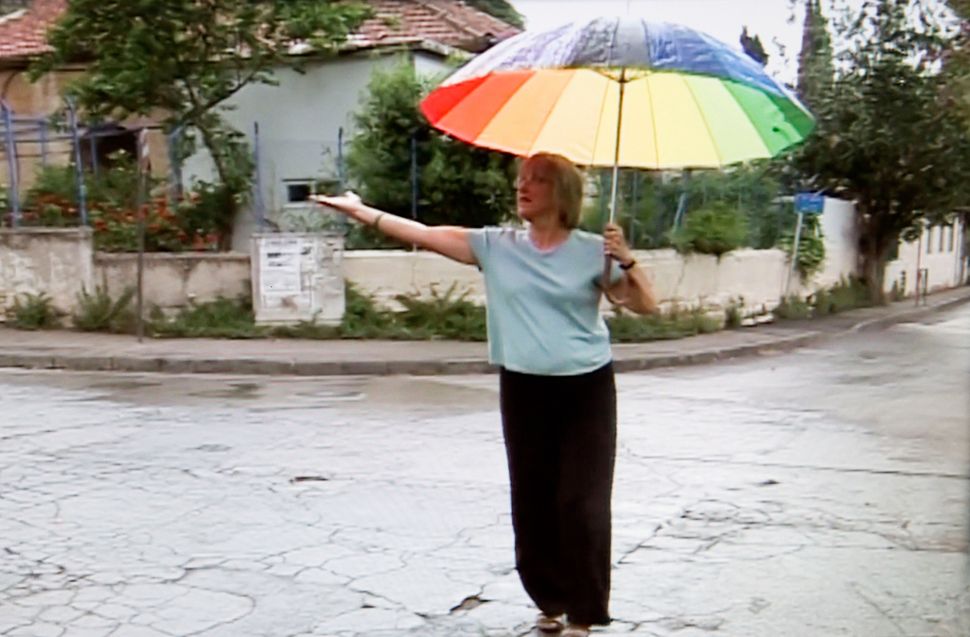 “We were in a hot tub on a Wexner retreat in Aspen, Colorado,” Weiman-Kelman said over the phone from her home in Israel. “She was teaching and she was just extraordinary. There’s like 12 years between us, and at that time that was a big age difference. The gap closed over the years.” 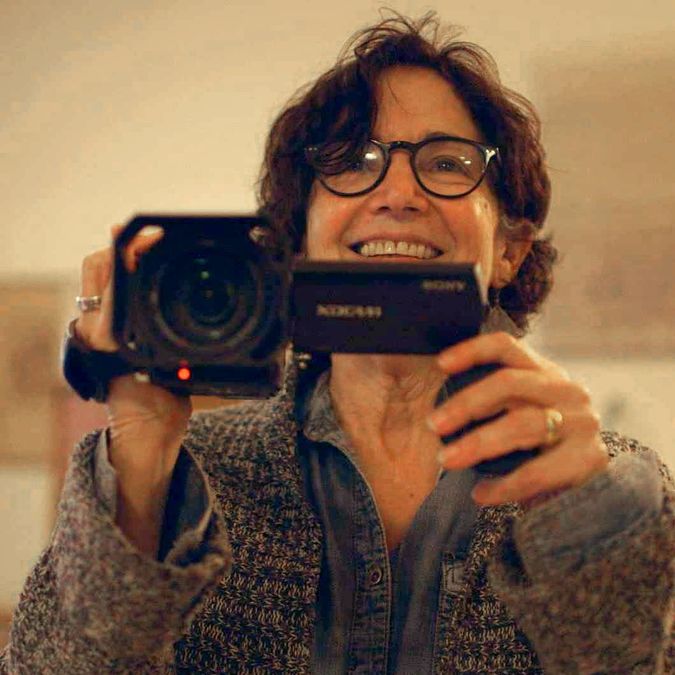 At the time of the retreat, Cowan had for years been a fixture on news shows and radio programs. She and her late husband, Village Voice writer Paul Cowan, had made headlines for their work with interfaith couples and involvement in social justice. Paul died of Leukemia in 1988, and, soon after, Cowan was ordained — the first female Jew by choice to become a rabbi.

Decades later, Cowan was diagnosed with brain cancer, and Weiman-Kelman decided to make a tribute to her friend.

“Dying Doesn’t Feel Like What I’m Doing,” making its world premiere March 1 at the Athena Film at Barnard College, is an intimate portrait of Cowan’s final months and the vibrant and eventful life that preceded her illness.

Though she came from a Mayflower family, Cowan became a pillar of the New York Jewish community, helping to found Havurah, an early childhood Jewish school, before her conversion in 1980, which was overseen by Weiman-Kelman’s late father-in-law, Wolfe Kelman, the executive vice president of the Rabbinical Assembly.

The tragic death of her in-laws in a fire prompted Cowan’s conversion, bringing her closer to God and renewing Paul’s interest in his family history. Soon the couple were doing TV interviews for Paul’s memoir, “An Orphan in History” and a book they coauthored, “Mixed Blessings: Overcoming the Stumbling Blocks in an Interfaith Marriage.”

As the executive director of the Institute for Jewish Spirituality, Cowan brought much to her community, including meditation and mindfulness practices. She also provided the occasion for Weiman-Kelman’s first go at film-making. 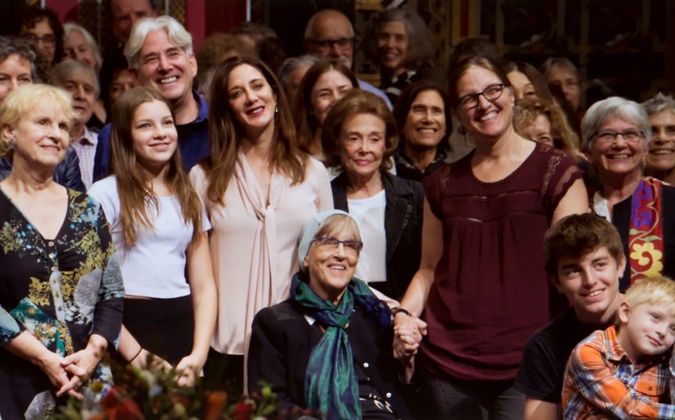 Rachel at a gratitude party thrown nine months after her diagnosis. Image by Courtesy of Paula Weiman-Kelman, Photo by Josh Treadaway

“One of the first films I ever made was for Rachel,” Weiman-Kelman said. “I interviewed all of her friends here in the Jewish pluralism movement to make a birthday card. One of the people I interviewed was Alice Shalvi.”

When the video card was shown at an event, Jeanie Ungerleider of the Dorot Foundation suggested Weiman-Kelman make a documentary on Shalvi, who is considered the “mother of Israeli feminism.” That suggestion became Weiman-Kelman’s first long-form film, “The Annotated Alice.”

But Weiman-Kelman had long wanted to make a film about Cowan. In 2004, she planned to follow the parallel stories of “two spiritual grandmothers,” Cowan and Dhammananda Bhikkhuni, the first female Buddhist monk ordained in Thailand, but she couldn’t secure funding. A decade later, Weiman-Kelman hoped to track Cowan on an Encounter Program, designed to connect Jewish spiritual leaders and Palestinians. But then Cowan got sick.

In the face of her diagnosis, she was defiant. “I’m not a statistic,” Cowan says in the film. “I am a person.”

Weiman-Kelman chose to let archival footage, photos and scenes of Cowan meditating and singing with company in her apartment reveal to the viewer what kind of person she was. The only interview subject was Cowan herself, who is a profile of courage, not just for her optimism, but for expressing her frustration, fear and newfound empathy for her late husband’s battle with cancer.

The documentarian believed in the beginning she was making a personal tribute to Cowan, but upon completion, she realized that it became something more.

“I really thought I was making it for people who loved Rachel, or maybe the children of the people who loved Rachel,” Weiman-Kelman said. “And then when I realized the appeal was much bigger I was just thrilled. I just want her spirit to live on. She did so much good in the world and film is an amazing medium that can just ripple out.”

Cowan died in 2018, but Weiman-Kelman still Googles her every now and then, often finding new anecdotes from her life in civil rights and as a public figure. But not long ago, she felt Cowan’s presence through a tough time of her own.

“After Rachel passed I was diagnosed with lung cancer,” Weiman-Kelman said “I was incredibly lucky, they found it super early and I almost felt like Rachel was some angel, watching over the doctor reading the chart. I got a quarter of my lung taken out, but I didn’t have to do all those treatments. It felt like she was breathing with me.”

“Dying Doesn’t Feel Like What I’m Doing” is making its world premiere at the Athena Film Festival March 1 and screening at the Marlene Myerson JCC March 2, at 7:00 PM.