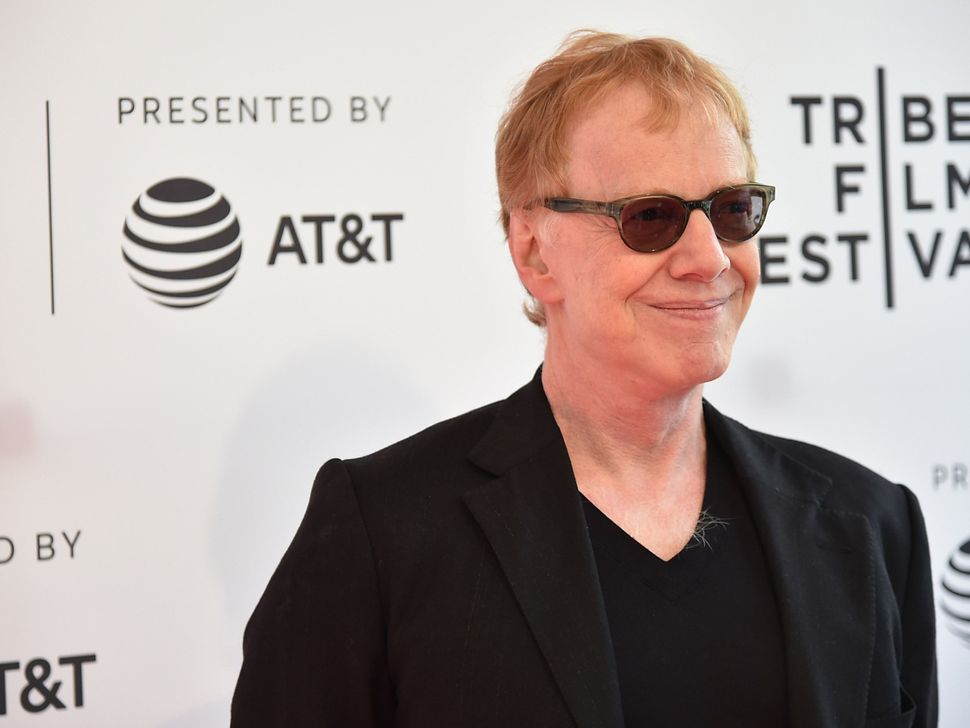 Danny Elfman, the Pumpkin King himself, has released his first solo song in 36 years. He’s been saving up a whole lot of eerie energy.

In a statement, the perennial Tim Burton film scorer said he originally wrote the new track, “Happy,” for Coachella 2020 as an “absurd anti-pop song, designed to begin as a very simple pop tune that degrades into something more subversive. The cynical nature of the lyrics echo how I feel about living in a semi-dystopian world turned upside down.”

Well, they certainly accomplish that for a year without Coachella — or any major music festival. The words drift from a creepy refrain of “I’m so happy” into an anarchic and profane meditation on such cultural detritus as Snapchat, Minecraft and Cheerios as the instrumentals take a turn for a harder, rock-driven sound with a bit of synth in the mix.

“Everything is shutting down (Shutting down, shutting down),” Elfman sings, ghoulishly, a rather obvious reference to the pandemic in a tune otherwise concerned with affairs between the speaker’s psychiatrist and anesthesiologist and the fading nature of youth.

And then there’s the video by Aron Johnson. How to describe it…. It kinda looks like the disembodied Memoji avatar on Elfman’s iPhone was possessed by Pazuzu and made to morph and distend into everything from skeins of loose, wrinkled skin to a skeletal beagle. You can watch it below — it is most definitely NSFW.

It’s nice to hear Elfman, who first hit big with his creeptastic band, Oingo Boingo, free of all the increasingly family friendly Tim Burton baggage. The guy still knows how to make an unsettling pop tune that will appeal to those who first caught the bug for bumps in the night with “A Nightmare Before Christmas.”

“Halloween has always been my Big Night,” Elfman said in his statement, noting Oingo Boingo’s annual Halloween shows from back in the day (their farewell concert was on October 31, 1995) and his turn as the singing voice of Jack Skellington.

“It’s a night to celebrate the dead, and ghosts and monsters of all variety. A night for mutants, zombies, vampires, misfits, and miscreants to celebrate themselves and each other… and for me, a night to laugh in death’s face (and feel safe doing so).”

Just be careful putting this one on the Halloween playlist. You don’t want to accidentally slot in the Pharrell track of the same name — that’s its own nightmare. 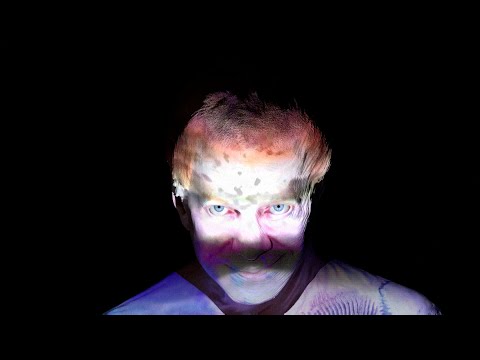