A Jewish defense of ‘Hillbilly Elegy’ 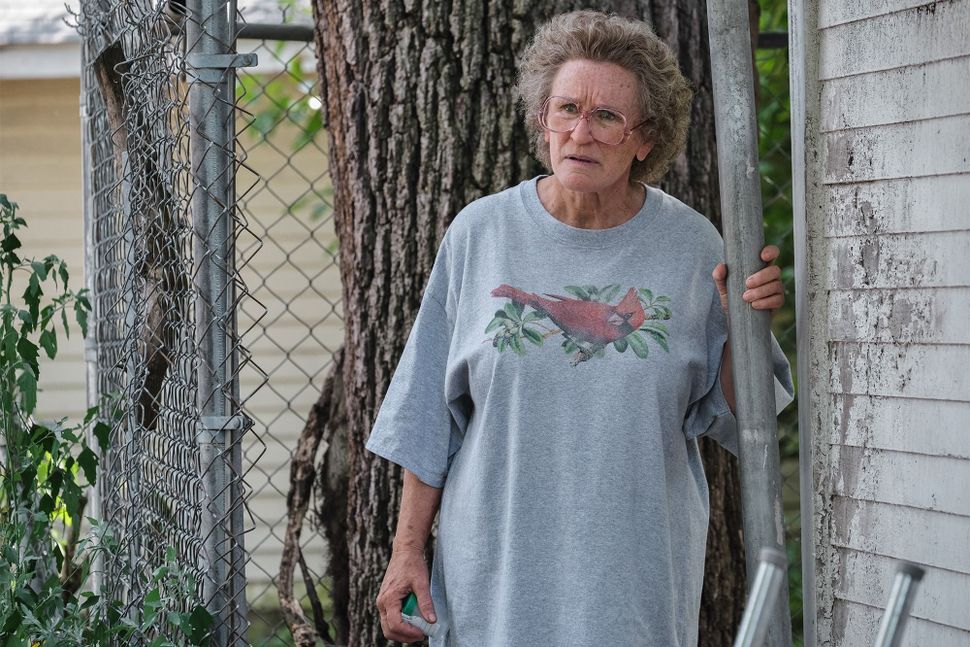 Two Atlantic articles complain that the movie doesn’t address systemic problems or get political in its messaging; but why does a movie need to do these things? I frankly enjoyed the lack of proselytizing, which allows viewer to make up their own minds about what the story is saying. This is exactly what stories should do. “Hillbilly Elegy” doesn’t treat its viewers like children who need lecturing, which makes it closer to what films used to get nominated for Oscars for.

The one place I agree with the critics is that the best part of the movie is Glenn Close’s dignified portrayal of J.D.’s grandmother MaMaw. At its core, the movie is more an elegy for her than anything else. As someone who was also raised in part by her grandparents—I was born in the Soviet Union and shared an apartment with them for years—I felt acutely connected to both J.D. and his grandmother, because it echoed my own deep love for my grandparents, as well as the sort of lifestyle that requires this kind of closeness. As Jewish refugees in Wisconsin who came here with nothing, we too had a rather humble Midwestern childhood. 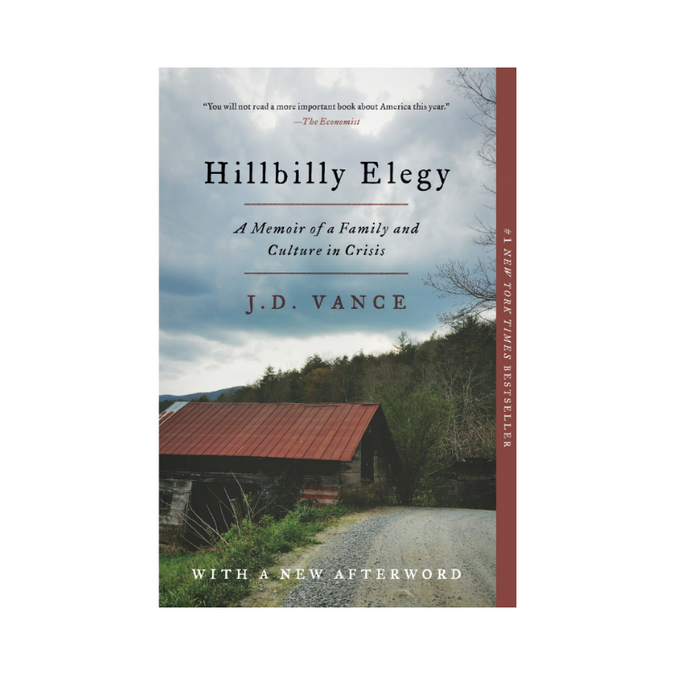 As the movie suggests, an advantage of a life lived under difficult circumstances is that often it makes your family literally all you have. The endless current of travails creates a closeness that can rarely be duplicated. When we first immigrated, every person in our entire extended family felt as close to us as another parent or sister. Now that most of my aunts and uncles and cousins are upper middle-class suburbanites, I often go years without hearing from any of them. There are downsides to everything, even comfort.

J.D.’s closeness with his grandma is one benefit of his difficult childhood, and her character really holds the movie together. MaMaw is not only his beloved savior, but she also personifies a tough, no-nonsense generation that will soon cease to exist. MaMaw, like all of our aged relatives, grew up in a world where there was no time for frivolity, no time to question the meaning of life or take a decade to discover your true identity or get several unrelated college degrees. In her case, it was the Great Depression. In my family’s, the Holocaust.

Like MaMaw, the elders in my family were considered far warmer grandparents than parents, if they ever warmed up at all. When life is that hard, it becomes almost necessary to close off your heart—this is why MaMaw’s story arc is also a redemption story. She acknowledges that she didn’t do well when she raised her daughter, likely because of her own troubled upbringing, and she successfully ends the destructive cycle when she adopts her grandson.

When people criticize “Hillbilly Elegy,” what they miss is that it isn’t really about the cycle of poverty; money, and the lack thereof, is not an important part of this movie. A symptom rather than the disease itself, it only serves as a background and is barely mentioned. The cycle MaMaw wishes to stop for J.D. is not the cycle of poverty, but the pitfalls of “hillbilly” culture itself, as exemplified by all the kids J.D. starts to get into trouble with right before MaMaw finally decides to adopt him. She knows he can do better, and once she believes in him, he begins to believe in himself.

It’s also important to note that J.D. does not look down on the people, like his sister, who chose to stay. You can feel the love he still has for his hometown and its people. And perhaps this is the main problem people actually have with the movie — its positive portrayal of a group of people who might have voted for the other guy.

Let’s not forget that part of why this book was so popular in 2016 is that it came out after the election, during a brief moment where the mainstream literary audience was curious about the side that won.

The divide between one-half of the country and the other seems only to be growing, and if the reaction to this movie is any indication, the interest to know the other side has all but disappeared. Mainstream culture exists in such a bubble that its consumers no longer even want to catch a whiff of what normal people’s lives are like.

There is a particularly compelling scene in which J.D., now a student at Yale, has dinner surrounded by wealthy businessmen and lawyers who are shocked into silence by his origin story. They call his family rednecks and tell him he must feel like an alien when he goes back home, which makes him (understandably) angry. From their perspective, the only respectable life path involves a college degree; the more degrees, the better. When J.D. tells them his mother is the smartest person he ever met, the lawyers are silent; either they don’t believe him, or they’re embarrassed for coming off as elitist. Or both.

What this scene, and this movie, is trying to say is that there are different measures of intelligence and different measures of success, and that perhaps it is a mistake to assume you’re better than half of the country because you went to college. J.D.’s sister, for example, can also be seen as successful. She doesn’t become a lawyer, nor does she leave her hometown, but she has a long, healthy marriage and raises several children, and is happy doing these things. MaMaw is successful too, because she made a loving home for J.D..

It’s worth noting, too, that the problems addressed in “Hillbilly Elegy” are specifically American problems. My husband grew up on a farm in Israel, and he served in the infantry, but he and his family were not looked down on for being whatever the Israeli equivalent of “hillbillies” would be. In Israel, someone’s wealth or lack thereof, or education or lack thereof, is not always a direct indicator of who they will vote for, nor is the area in which they reside. But here, mainstream culture sees red states as statistics, not actual people with varying degrees of intelligence and wealth. The only perceived success one might have from a tiny town in Ohio is the ability to break away from it.

But in “Hillbilly Elegy,” being able to leave a small town is not the definition of success; it’s being a good person, or breaking a harmful cycle, or having a healthy family, or merely keeping a job. J.D.’s degree from Yale is almost irrelevant.

Which makes “Hillbilly Elegy” a very Jewish story: The Bible says that everyone is born with the knowledge to decipher right from wrong, and the free will to act on it; it doesn’t matter the circumstances into which you were born. You still have the capacity to do good things in life. That is what J.D. does, and what MaMaw does as well—and that, not political shaming—should really be the takeaway from this tale.

A Jewish defense of ‘Hillbilly Elegy’