Once upon a time, Jewish pirates ruled the seas 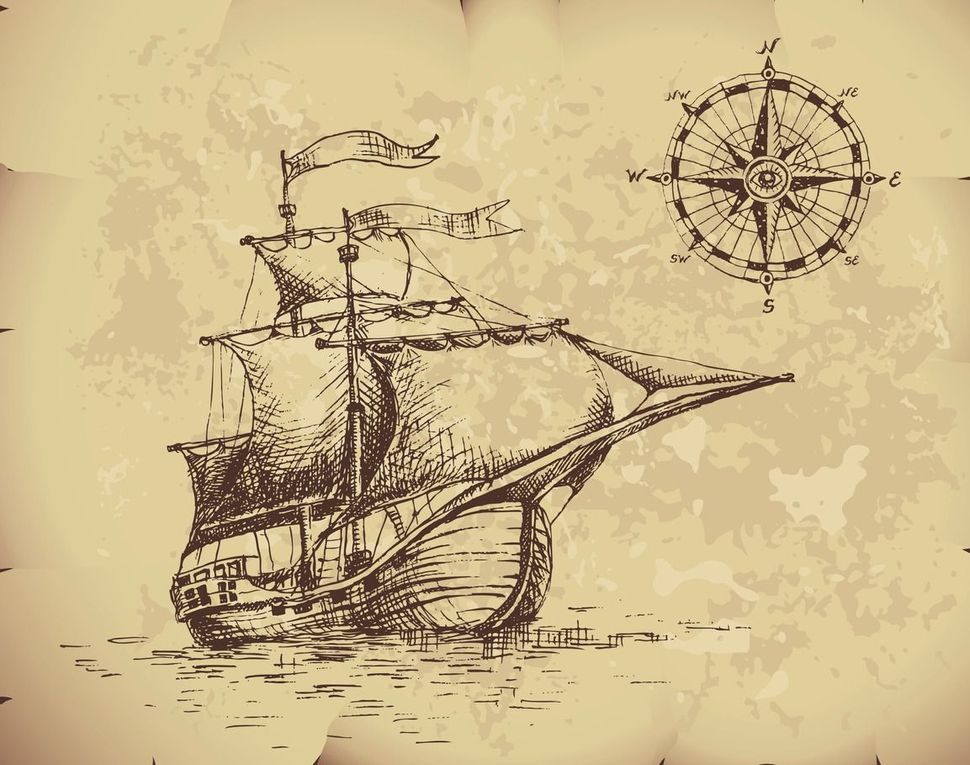 Sea shanties have taken the internet by storm. They’re catchy, they’re historical, and they may even have been sung on ships named “The Queen Esther” and “The Shield of Abraham.” That is to say, they may have been sung by Jewish pirates.

Jews settled throughout the Caribbean from the mid-17th century to the mid-19th century. Many had fled from Spain during the Inquisition, or were “conversos,” Jews who had been forced to convert to Roman Catholicism under Queen Isabella’s reign. And while the majority settled peacefully onto various islands — Jamaica had a thriving Jewish population — some chose a more adventurous, seafaring lifestyle.

The Jewish pirates of the Caribbean helmed ships with biblical names and sailed in search of wealth, perhaps to help build a better life in the New World. Some took a more combative approach to their exile, focusing their attacks on Spanish ships as payback for the Inquisition.

In fact, the Jewish pirates often worked with other countries to attack Spanish ships, and became players in the economies and conflicts of the time; the British and the Dutch, for example, were often at odds with Spain, and enlisted pirates to help their attacks. The Jewish population had often worked as merchants in Europe, and had strong trading connections, which allowed the more respectably employed Jewry in the Caribbean to build comfortable and profitable lives — and helpful alliances for the more nefariously inclined.

On the origins of Jewish piracy: 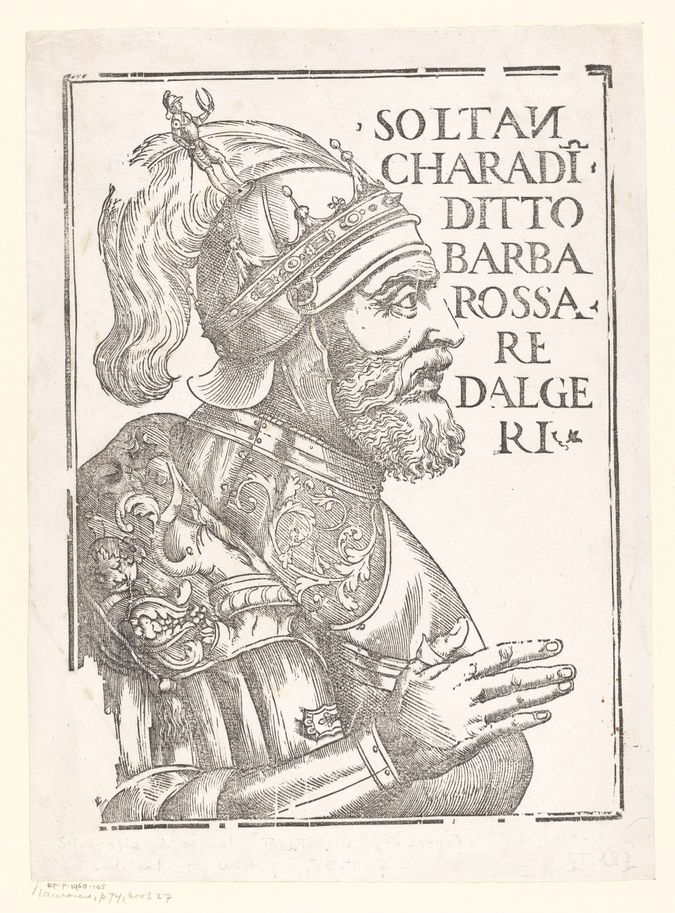 Sinan Reis, known simply as Sinan or the “Great Jew,” was an Ottoman pirate, who sailed with the famed (and feared) Hayreddin Barbarossa, also known as Red Beard. Barbarossa helped rescue Reis’s son after he was captured and forcibly baptized; his captors refused to release him to the “infidels,” leading Barbarossa and his crew to pillage the island in revenge until they had secured the boy’s return.

Sinan inspired Samuel Pallache, a Moroccan Jew, sometimes referred to as the Rabbi Pirate, who became an envoy from Morocco to the Netherlands in the 1600s. He allied with the Dutch to attack Spanish fleets, but continued to observe Jewish practices, or at least the laws of kashrut, on his pirating voyages; he brought a Jewish cook on all of his vessels to ensure his food remained kosher. Map ca. 1623 of Barbary Pirates off the Cote d’Azur, showing the coast from Antibes to St. Tropez Courtesy of Wikimedia Commons

Perhaps the most famous, or most successful, of all the Jewish pirates in the Caribbean was Moses Cohen Henriques. Henriques joined forces with a Dutch admiral, Piet Pieterszoon Hein, to pull off an enormous heist on a Spanish treasure fleet, netting what would be nearly $1 billion in today’s dollars; the theft nearly bankrupted Spain and caused a rise in silver prices across the world. Henriques retired from sailing the high seas when his buddy, Captain Henry Morgan — the namesake of Captain Morgan rum — became Lieutenant Governor of Jamaica and pardoned him. On the most famous pirates of them all

Many more pirates than we realize may have had Jewish backgrounds; in later popularized tales of famous pirates, their religious heritage was often obscured in order to cast them as more relatable heroes to European and American audiences.

Jean Lafitte, one of the most famous American pirates — though he claimed a valid privateering license, making his maritime attacks technically legal — established a “pirate kingdom” in New Orleans for a time, and later moved his realm to Galveston, Texas. Lafitte, who was known as The Corsair, has inspired novels and poems, including a lengthy Lord Byron poem that even inspired a ballet. But Lafitte’s Jewish background does not figure into the story.

To be fair, Judaism did not feature large in the lives of most Jewish pirates, at least as far as records show. While Sinan did not want his son baptized, and Samuel Pallache kept kosher aboard his ships, Jewishness seems to serve as ethnic identity more than religious affiliation for most pirates. At most, their Jewishness was likely the part of the impetus toward a job on the fringes like piracy — a fringe where Jews had been relegated by European society anyway, and one which gave them the ability to revenge themselves on the Spanish. 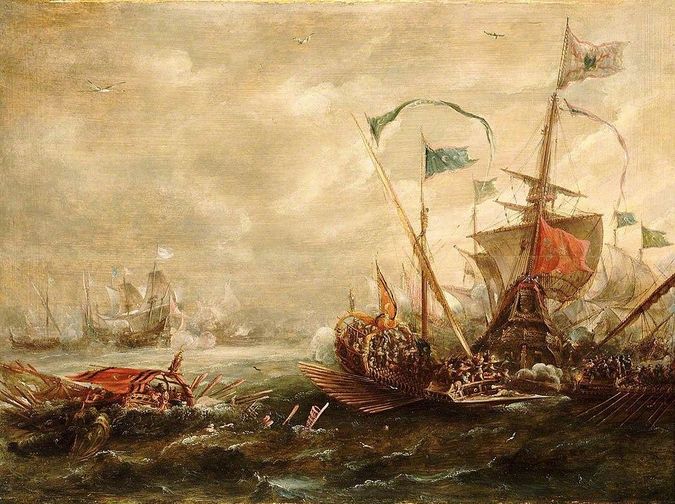 But in piracy, Jewish pirates likely also found freedom from the very discrimination they had faced in Europe, for which they were taking their revenge on the Spanish ships. Piracy is, after all, an equalizer — a criminal activity that doesn’t answer to any government or moral code. Whoever is best at taking down ships full of treasure is the best pirate, regardless of ethnicity or religious belief. Jewish pirates parlayed with the most famous pirates of any background.

And, of course, most importantly, they likely bonded on their voyages by singing sea shanties.

Once upon a time, Jewish pirates ruled the seas