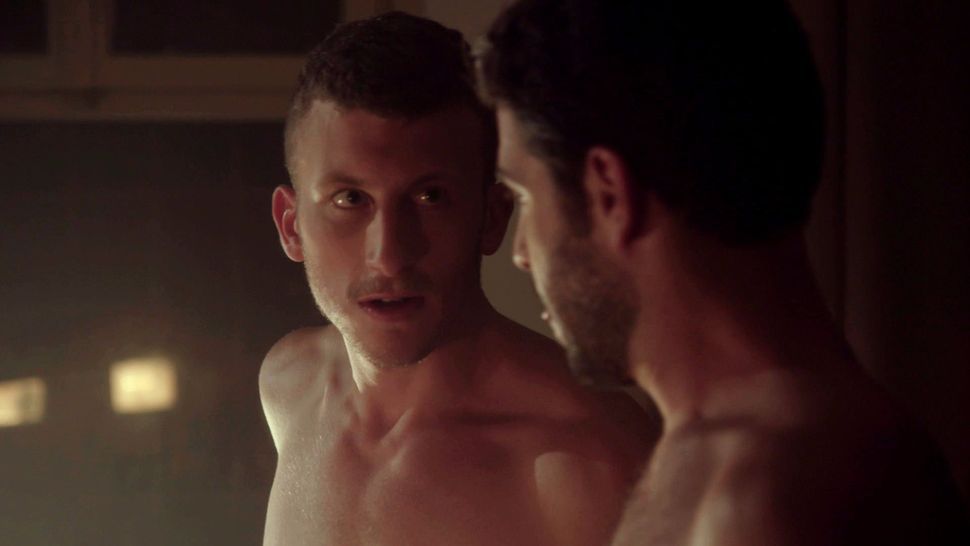 One might assume that a web series about internet hookups in Tel Aviv — the Middle East’s party capital — would be gratuitously sexual.

“I realized nobody tells the story of our modern sexuality in a way that I could identify with,” said Moshe Rosenthal, the series’s 31-year-old creator.

Rosenthal was in a committed relationship at the time he conceived of the series. As his partnership hit a rough patch, he found himself thinking fondly of his past internet exploits. It wasn’t so much the sex he missed as the opportunity each hookup presented to learn something new about himself. Online hookups are “a lot like therapy,” he said.

“You are sitting in front of a total stranger and you have the ability to tell them what you want. You are not planning on getting married with this person.”

He sought to create a series that shows the internet hookup as a vehicle for people to explore their fears and desires — sometimes clumsily. The result is a strikingly honest depiction of what the “Confess TLV” website calls the “secret sexual encounters of the swipe-and-f**k generation.” Rosenthal’s treatment of sex brings to mind Lena Dunham’s approach in “Girls” — ambivalent, self-conscious, yet still sexy.

In “Discreet,” two women meet for late-night sex, but the rendezvous turns sour when one discovers that the other is married to a man and has children. In “Love,” a man and woman relate over their cynicism about true love, and jokingly profess their love for each other, faking a story about a romance that never happened — but could.

Each video begins with a suggestive text exchange between two people who presumably met on a hookup app, such as Tinder or Grinder, and decided to meet: some explicitly for sex, others to see what might happen. On the website, the eight videos — each no longer than 10 minutes, and in Hebrew with English subtitles —are searchable by the characters in them, giving the site the feel of an online dating application. 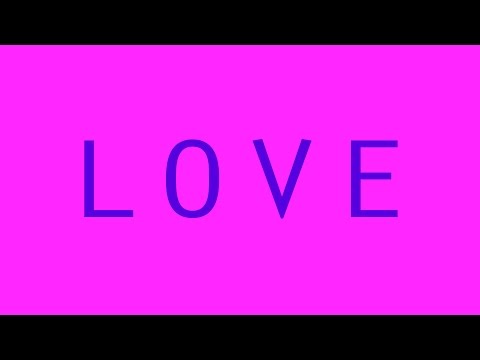 The webseries format is new for Rosenthal, who previously created standalone films, such as “Shabbaton” — about a middle-aged history teacher’s rebellious evening — for which he won the best director award at the 2016 Jerusalem Film Festival.

Originally from the Tel Aviv suburb Holon, Rosenthal studied film and television at Tel Aviv University. He wrote his first and only feature film, “Rufus” — about a group of social rejects— when he was a soldier on tank duty in the Israeli army.

Though “Confess TLV” is based on the stories of other people, the series is subtly autobiographical. Rosenthal, who dates men, began the research process by thinking back on his online hookups, coming up with loose themes to explore in the web series. He set about finding real-life stories that correlated to these themes, interviewing hundreds of friends and friends of friends about their experiences using hookup apps.

For instance, Rosenthal’s experience feeling fetishized as a skinny man led him to create the episode “Fat,” in which a party planner with a fat fetish tries to seduce a curvy woman. Once the woman realizes that her date likes her for her body type, she is able to find some power in her own objectification. In a few episodes, the themes are much broader. “Hardcore,” an episode about a German tourist who solicits Israeli men for kinky sex, is a comment on Germany-Israel relations, Rosenthal said. The Israeli men in the film feel pressure to fulfill the German man’s violent sexual fantasies, and this relates to the way Israelis feel culturally inferior to Europeans.

“It is a lot about us as Israelis and the relations we have with the world, especially Europe,” he said.

“Hardcore,” which is the most sexually explicit video in the series, has made “Confess TLV” difficult to distribute. According to Rosenthal, Facebook deleted the video from the profile of “Confess TLV.” Rosenthal also said that he was blocked from paying to promote “Confess TLV” on Facebook and on YouTube. Facebook and YouTube representatives did not respond to press requests to confirm this by deadline.

But Rosenthal said that people are still finding out about “Confess TLV,” some through word of mouth, others because of screenings around Israel. Each video has garnered about 30,000 views, he said. He is planning on expanding the series to other cities around the world.

Ironically, “Confess TLV” has dimmed the allure of online hookups for Rosenthal — at least in the short term. He broke up with his partner in the middle of filming the series; he went back online briefly, but then left the world of hookup apps behind.

With the ability to be so explicit about what he wanted sexually and romantically online, he worried that he was categorizing people by what they could offer him, foreclosing any real connection.

“I became a little bit too cynical, and I wanted to find my innocence, or at least find some hope for love,” he said.

Naomi Zeveloff is the Forward’s Middle East correspondent. Contact her at [email protected] or on Twitter, @naomizeveloff