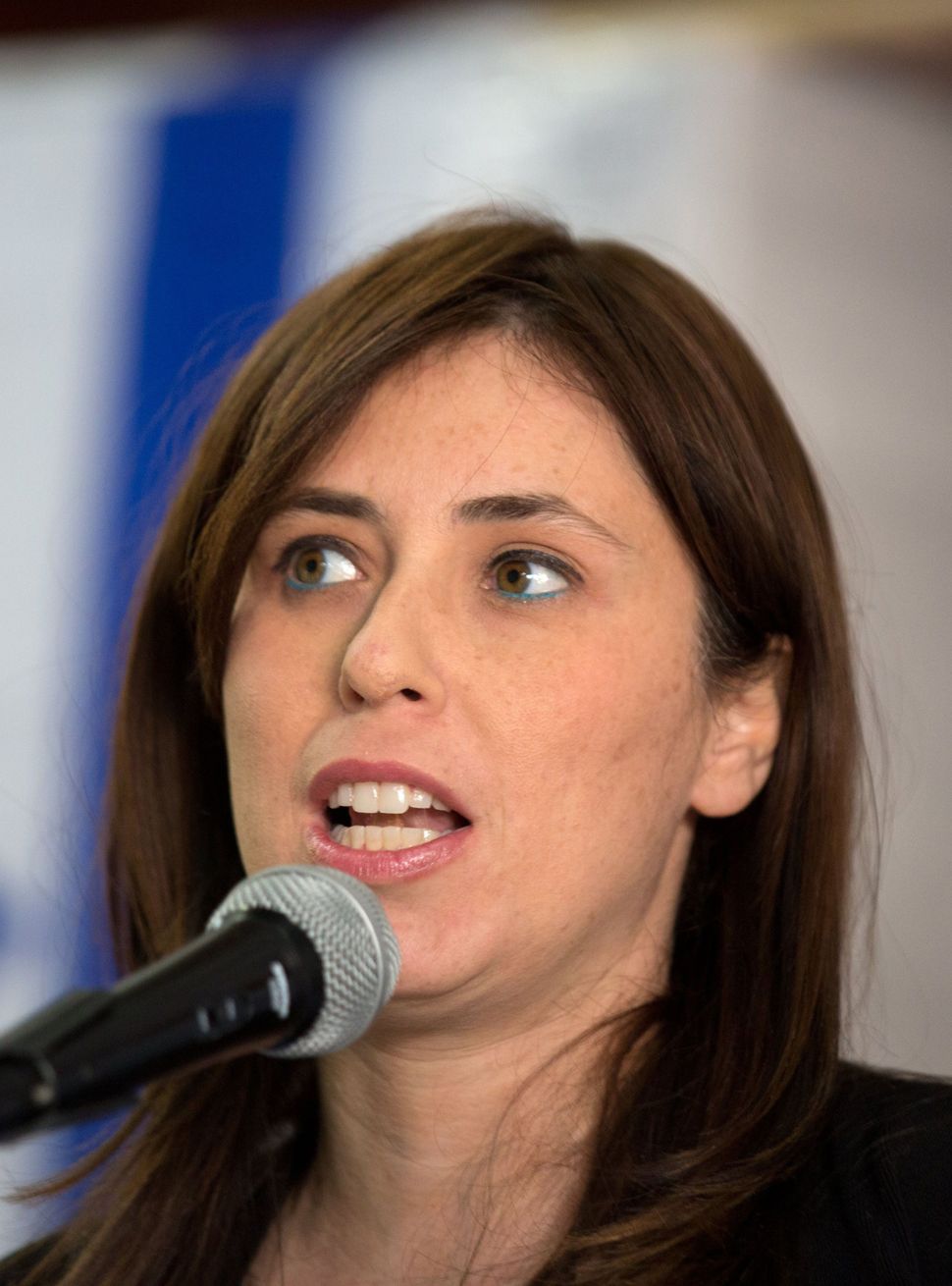 Case in point – a decision by a Trump transition team member to cancel a meeting with Israel’s deputy foreign minister from the Likud party because of her refusal to host a far-right Swedish politician.

The Times of Israel has the story, which starts with a visit to Israel of Becky Norton Dunlop, deputy to the senior adviser on Trump’s transition team for policy and personnel. She attended a three-day conference in Jerusalem alongside conservative lawmakers from the United States and Europe.

On Wednesday, the group was scheduled to meet with deputy foreign minister Tzipi Hotovely at the Knesset, but the foreign ministry made it clear that one group member, Kristina Winberg, a European Parliament representative from the Sweden Democrats party would not be allowed to participate, because of her party’s “neo-Nazi tendencies,” according to Israel’s foreign ministry’s spokesman.

Norton Dunlop, the Trump transition team official, and other group members, would not accept the exclusion of the Swedish nationalist and decided to boycott the meeting with Hotovely.

Donald Trump and the new administration he is forming have been widely seen as friendly to the Israeli right-wing coalition government led by Benjamin Netanyahu. Israeli officials praised the choice of David Friedman, a pro-settler activist, as ambassador to Israel, and welcomed Trump’s pledge to move the U.S. embassy to Jerusalem.

Hotovely was among the first Israeli officials to congratulate Trump after the elections and has said that with Trump as president, Israel has a “partner for discussing the issue of settlements like we haven’t had for many years.”