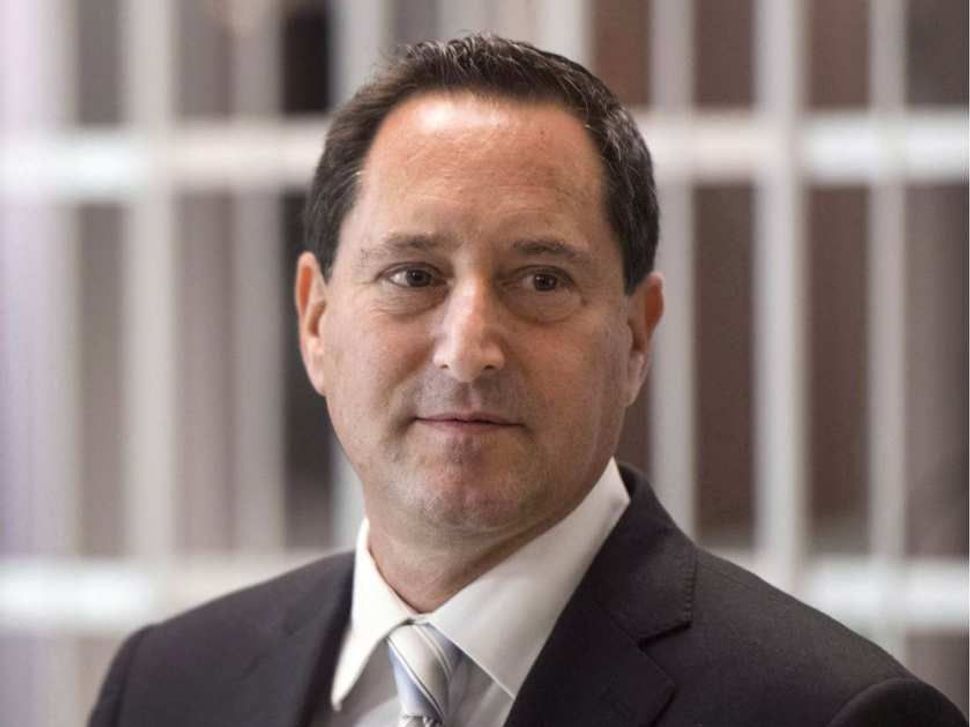 Michael Applebaum, Montreal’s first Jewish mayor, will learn today whether he will serve five years in prison on fraud charges.

The former mayor faces 14 charges of fraud against the government for extortion committed in 2007 and 2012. Applebaum was serving as borough mayor of Côte-des-Neiges—Notre-Dame-de-Grâce.

During the two-week trial in November, Hugo Tremblay, Applebaum’s former political aide and then chief of staff, testified that Applebaum instructed him to accept bribes from businessmen. Tremblay said he received money, amounting to $60,000, in cafes and cars. He explained that he hid the money in DVD boxes.

Tremblay said he was the only one who physically handled the bribe dealings.

Pierre Teasdale, Applebaum’s defense lawyer, argued that the judge cannot prove beyond a reason of a doubt that Applebaum is guilty. Tremblay is the only one able to connect Applebaum to the crimes and is receiving immunity for his testimony, which Teasdale said makes him an unreliable witness. Teasdale pointed out that during the three secretly recorded conversations between Applebaum and Tremblay, Appleaum did not implicate himself.