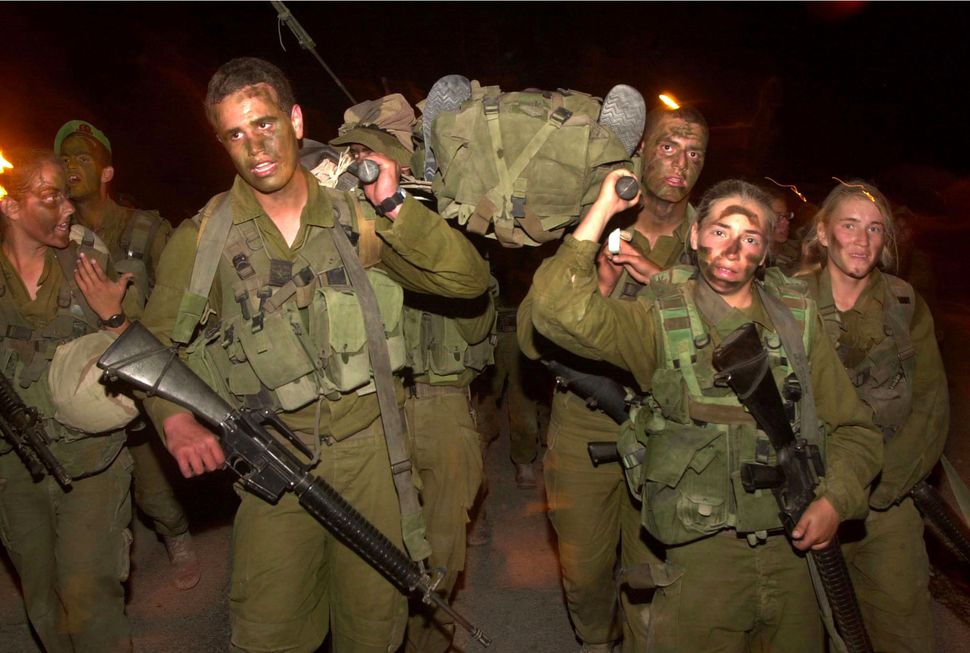 Religious Zionist rabbis are calling on their followers not to enlist in mixed-gender combat units after the the Israeli Defense Forces announced an initiative to bring more women into combat roles.

Several leading religious Zionist rabbis, who are usually supportive of military service in their communities, issued a letter saying that combat units don’t provide the necessary gender separation to accord with Jewish law.

One of the signatories, Rabbi Yaakov Medan, the head of a West Bank settlement yeshiva, said that while he religious Zionists “love and value” the army, the IDF is trying to “force us into a culture we are not accustomed to. And this we cannot accept,” according to Times of Israel, which quoted an interview with Medan in the Israeli Srugim site.

Medan warned that the number of religious Zionist soldiers could drop with the new policy.

Last week, Yigal Levinstein, the head of a pre-military academy in the West Bank settlement Eli, caused an uproar when he said that women who serve in the IDF go “crazy” and lose their Judaism.

Some of the signatories of Wednesday’s letter had criticized Levinstein for his remarks, according to Haaretz.