Why Does Steve Bannon Admire A French Nazi Collaborator? 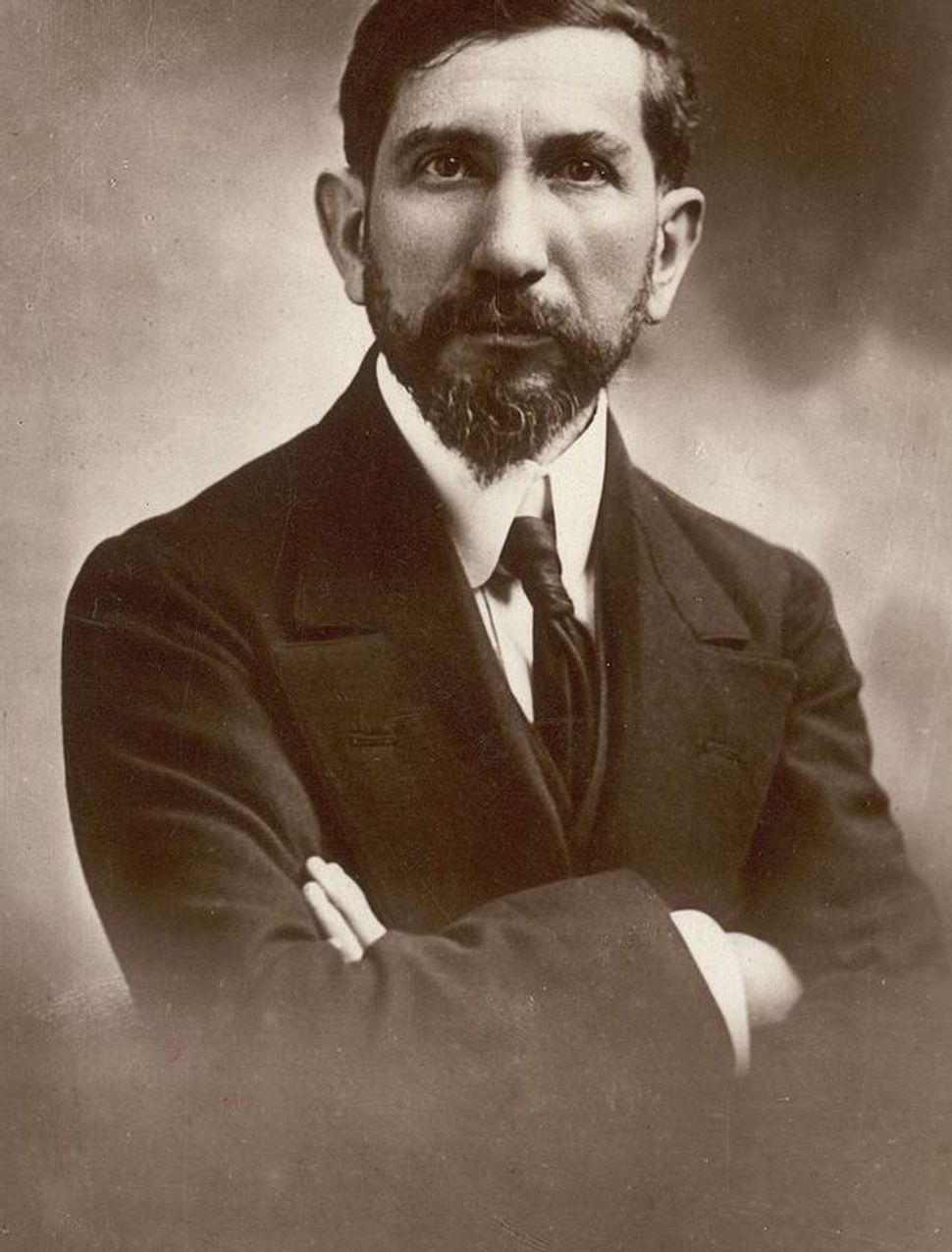 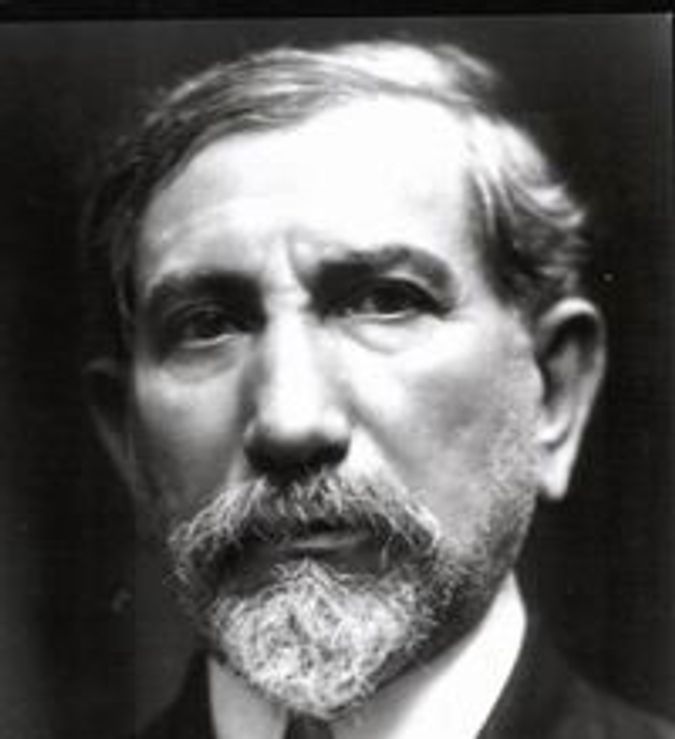 Steve Bannon has a French sweetheart, and it’s not Marine Le Pen, the nationalist-populist politician who could become the country’s president in this spring’s election. According to media reports in France, the White House chief strategist recently expressed his admiration for the far-right intellectual Charles Maurras, a notorious anti-Semite sentenced to life in prison after World War II.

Bannon, once the head of the “alt-right” platform Breitbart News, embraces a number of discredited far-right intellectuals from pre-war Europe, including the fascist thinker Julius Evola. Like Maurras, Bannon also melds a devotion to nationalism with a commitment to the Catholic Church, which he has pointed to as an important ally in what he sees as the West’s struggle with Islam.

Maurras was a founder of France’s modern far-right, advocating monarchist principles that others later adopted and launching the Action Francaise, a militant street league that menaced its moderate and left-wing opponents. He expressed mixed feelings about the Nazis, backing the collaborationist Vichy regime they installed but remaining wary about German influence over his country.

After the war, a tribunal found him guilty of collaboration, stripping him of his civil rights, seat in the prestigious French Academy and sending him to prison for the rest of his life. When the verdict was read, he was said to have exclaimed that it was the “revenge of Dreyfus,” a reference to the Jewish army officer whose fate divided France in the 1890’s.

Why Does Steve Bannon Admire A French Nazi Collaborator?