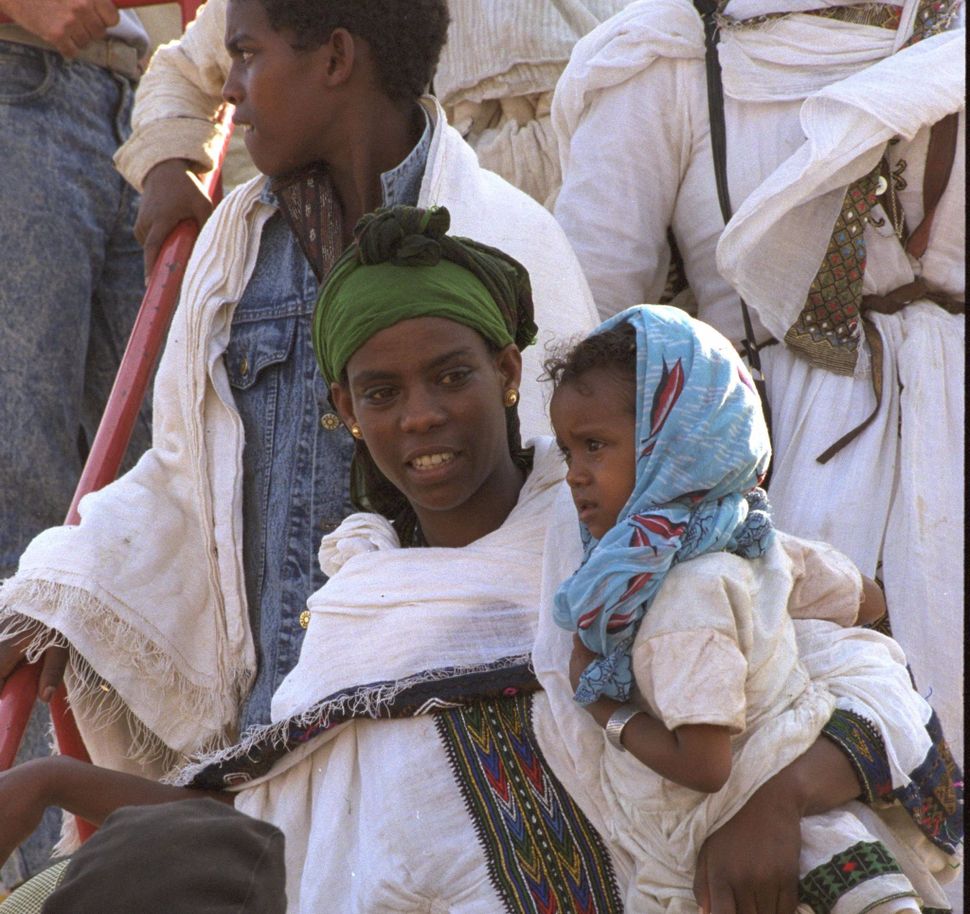 In the 1980s and 1990s, tens of thousands of Ethiopian Jews moved to Israel in two waves of mass immigration organized by the Israeli government. The most famous was in 1991, when 34 packed El Al passenger planes were used to covertly airlift 14,325 Beta Israel fleeing political violence in what was referred to as “Operation Solomon.”

Now, that dramatic tale will be told on the big screen. Gideon Raff, the creator of “Prisoners of War,” the Israeli series that “Homeland” is based on, is directing the drama, called “Red Sea Diving Resort.”

The movie will be funded by Canadian film house Bron Studios. Chris Evans, who is best known for his roles playing super heroes in movies based on Marvel Comics books, has been chosen to play Adi Kidron, an Israeli agent who “assembles a ragtag team to help with the exodus on the ground,” according to Deadline.