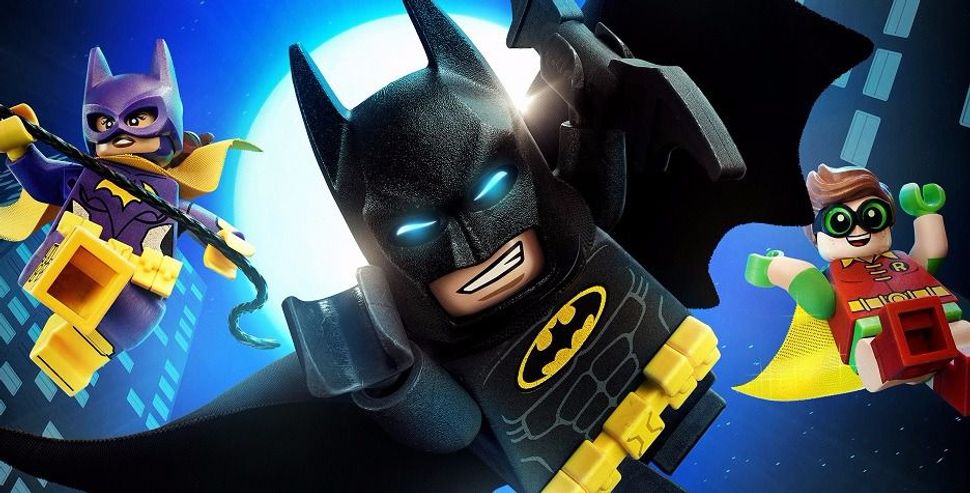 Ron Wyden, a Senate Democrat from Oregon, is calling for the federal Office of Government Ethics to investigate Treasury Secretary Steve Mnuchin after he appeared to promote a movie that he helped finance at a political gathering last Friday.

“I’m not allowed to promote anything I’m involved in,” he said at an event hosted by Axios, a political newsletter run by Beltway insider Mike Allen. “But you should send all your kids to ‘Lego Batman.’”

Before his turn at the Treasury Department, Mnuchin was an investor whose Dune Capital Management hedge fund had a spin-off that helped finance Hollywood movies. Mnuchin is listed as an executive producer of the Lego Batman movie, the latest installment in the Batman franchise featuring Will Arnett as Bruce Wayne and Zach Galifianakis as the Joker.

Mnuchin promised to divest from most of his business when he entered public office, but it is not known whether he still retains a financial stake in the success of this latest film. Government employees are not supposed to promote commercial products or use their office for personal gain.