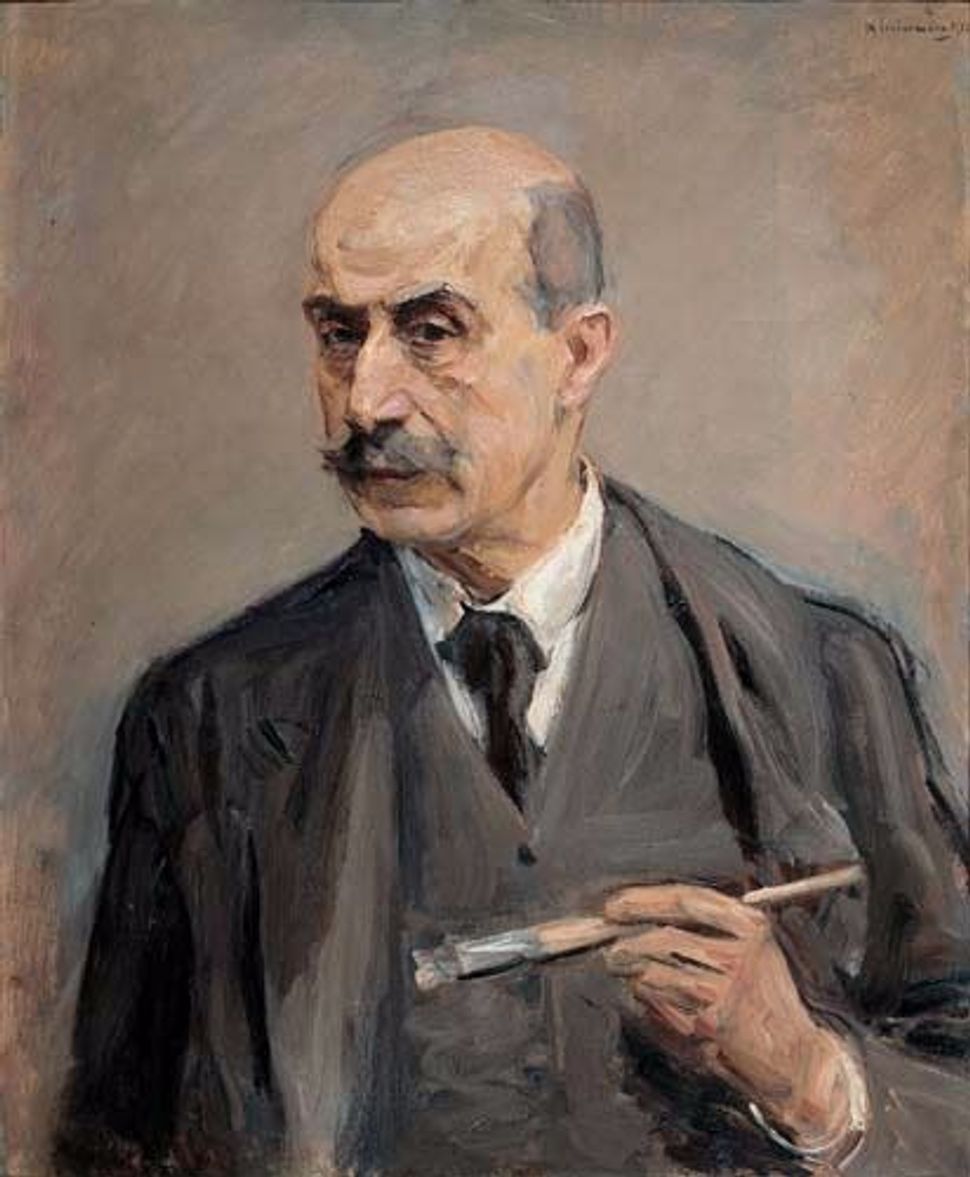 It’s not a normal story of art stolen by the Nazis being restored to its rightful owners. When it comes to Max Liebermann’s “Basket Weavers,” the unwitting Israeli purchaser of the looted painting was himself a Holocaust survivor, as was the American to whom it was returned this week.

“This was not a legal case that I wanted to win because it would not be a victory for either of the sides or for the interests of the Jewish people,” Meir Heller, the attorney for the anonymous Israeli told the Associated Press. “I’m glad that we have come to an agreement with all the emotions and all the baggage involved.”

The famous Impressionist work, worth in the hundreds of thousands if not millions of dollars, was stolen from the great-uncle of David Toren, the German industrial David Friedmann. Toren is now 91 years old and living in the United States – he was represented by son and attorney Peter Toren.

His son Peter Toren represented him in the restitution case, which turned ugly when the Torens accused the Israeli survivor of having known about the painting’s theft – a charge that he vehemently denied. The Israeli began the process of returning “Basket Weavers” a few years ago when he learned of its status.

Under the deal reached between the two parties, Toren apologized for the allegations and the painting was returned to him and his father, who is unfortunately now blind.

“Having something tangible that when you look at it and think about it once being in the possession of my family and the history of it — it is very special,” he told the Associated Press.