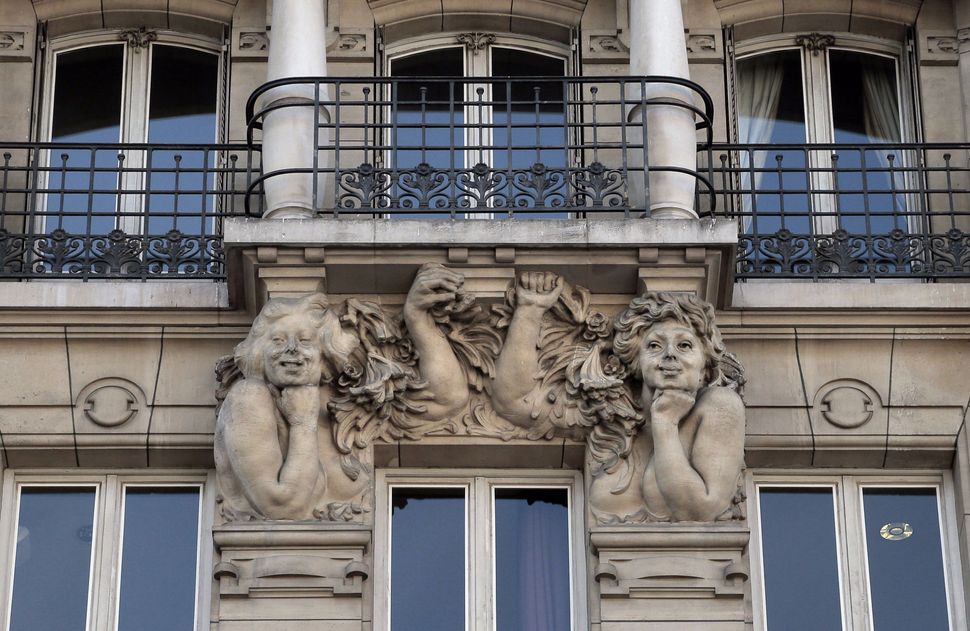 Two thousand French Jews demonstrated outside of the home of an ultra-Orthodox woman who is believed to have been pushed out of her third-floor apartment by a neighbor to her death.

The memorial rally held on Sunday in Paris outside the home of Sarah Halimi became contentious after younger members of the Jewish community, reported by Israel Radio to be from the Jewish Defense League, threw objects at the homes and tried to break into them.

French riot police were called to the scene to disperse the demonstrators, who left after singing the national anthems of both France and Israel and waving Israeli flags, Israel Radio reported.

Halimi was found dead on the street in front of her apartment on Monday in the crime-ridden 11th district of the French capital. Her 27-year-old neighbor, reported by Israel Radio to be Muslim, was later arrested in connection with her death. He has been sent for psychiatric evaluation, according to reports.

Relatives of Halimi said that she had previously experienced anti-Semitic harassment by a relative of the man under arrest.