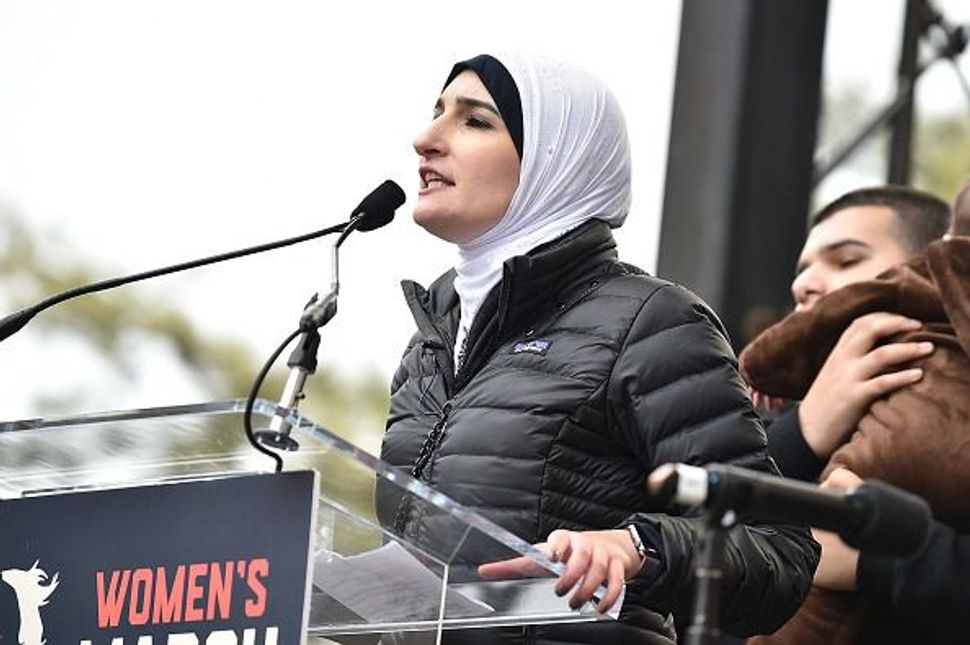 Palestinian-American activist Linda Sarsour should be allowed to speak at an upcoming commencement ceremony for the City University of New York’s School of Public Health, the New York Daily News editorial board argued Thursday.

“Purging a speaker based on a narrow ideological test leads down a dangerous road,” the editorial reads. “Free speech, especially at a public institution of higher learning, is a far higher value.”

Sarsour is a prominent immigrant rights activist with well-known pro-Palestinian sympathies. Her June address at the School of Public Health has drawn protest from Assemblyman Dov Hikind, the right-wing Democrat who represents Boro Park.

The editorial argued that those who oppose efforts to block campus speakers like right-wing commentator Ann Coulter but defend a ban on Sarsour are being hypocritical.

“Sarsour would not have been our choice for this high honor, but her right to deliver the address ought not be in question,” the board wrote.

“I applaud freedom of speech,” Hikind replied to the Daily News the following day. “But giving this type of platform — the honor of a commencement address, which every graduating student must attend — to someone who’s an apologist for terrorism is a far cry from freedom of speech. It’s incitement.”