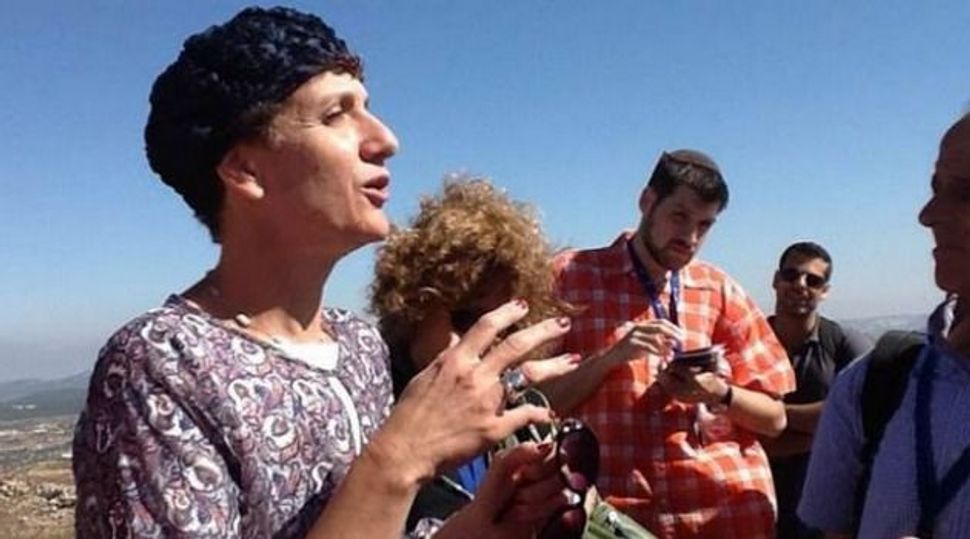 Shuli Moalem-Refaeli of the Jewish Home party said there would be no two-state solution between Israelis and Palestinians.

“Only the obsession remains,” she said, according to the Jerusalem Post. “Trump can’t achieve anything here beyond cocktail chatter with Israelis and Palestinians diplomats.”

Ariel was referring to a controversial payments program to give money to family members of convicted terrorists behind bars in Israel.

The payments system was discussed by critics of the Palestinian Authority in the lead up to the Abbas-Trump meeting, and Trump apparently told his Palestinian counterpart to “resolve” the funding in order to make a peace agreement.

“Abu Mazen goes to Washington while he continues to transfer money to the families of the terrorists,” said Deputy Foreign Minister Tzipi Hotovely of the ruling Likud party, according to the Israeli news site Ynet. “It is clear to anyone with intelligence that Abu Mazen is not interested in peace.”

Hotovely added that she “rejected outright” Abbas’s’ “nonsense on ending the occupation, because Israel is not occupying its own country.”