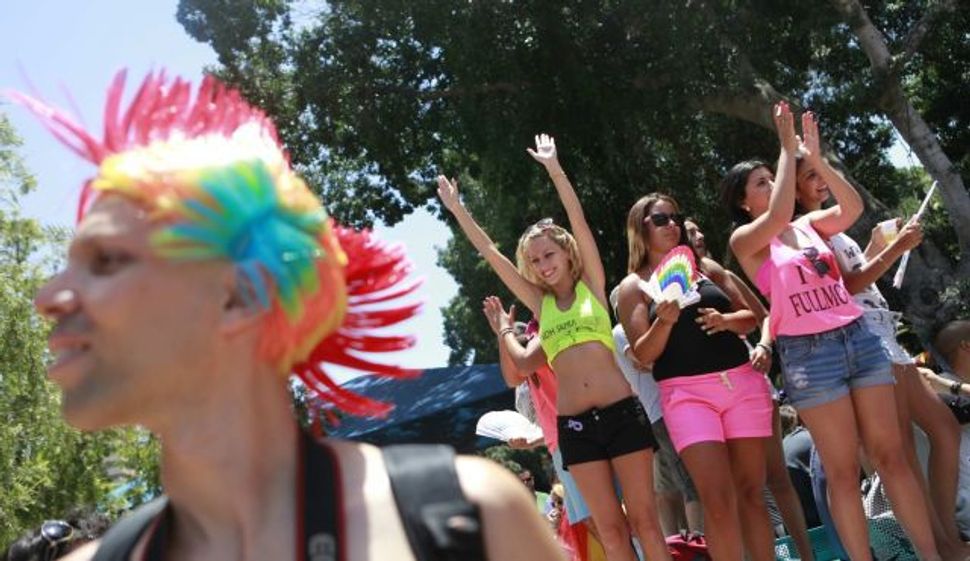 “I’m not competing with foreign sites that show guys with abs who look like a million bucks,” a filmmaker identified as Shay told Haaretz. “With me, everything is homey; my films are amateurish.”

Prof. Esther Herzog, chairwoman of the Movement for Equal Representation of Women, said the industry is inherently harmful, whether it’s being produced by gay or straight people.

“Pornography, prostitution and trafficking in women are three sides of the same phenomenon,” she told the newspaper. “Ultimately, we’re talking about buying sex.”