Did Landlord Discriminate Against Non-Jewish Tenant In ‘Jewish’ West Side Building? 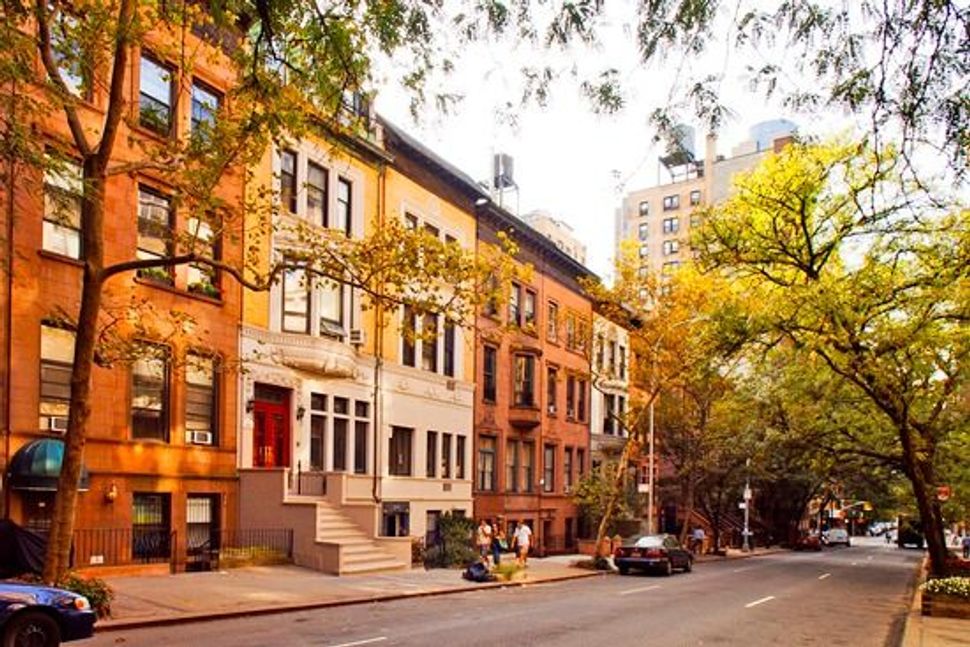 (JTA) — A $5 million lawsuit filed in Manhattan Supreme Court charges that a New York City landlord ignored decades of requests for repairs by a tenant because she was a gentile living in a “Jewish building.”

Tenant Sharon Kibbee de Lobo claims in the lawsuit that she has suffered for decades from leaks from a terrace above her Upper West Side apartment, which has caused damage including holes in the ceiling, damaged kitchen cabinets, rotted wood moldings and beams, ruined silk wall paper and sponge-painted walls, and a carpet-beetle infestation, the New York Post reported, citing the lawsuit.

Her complaints “were of no import to management because she lived in a ‘Jewish building’ and she had no rights as a non-Jewish tenant,” a property manager allegedly told her, according to the lawsuit.

A lawyer for the landlord, identified as Ennismore Apartments, disputed the claim, calling it “hard to believe,” according to the Post.

The tenant won a dispute in housing court on Friday, after the landlord refused to let an appliance retailer install a dish washer and stove, but still charged Kibbee de Lobo for the appliances.

Did Landlord Discriminate Against Non-Jewish Tenant In ‘Jewish’ West Side Building?