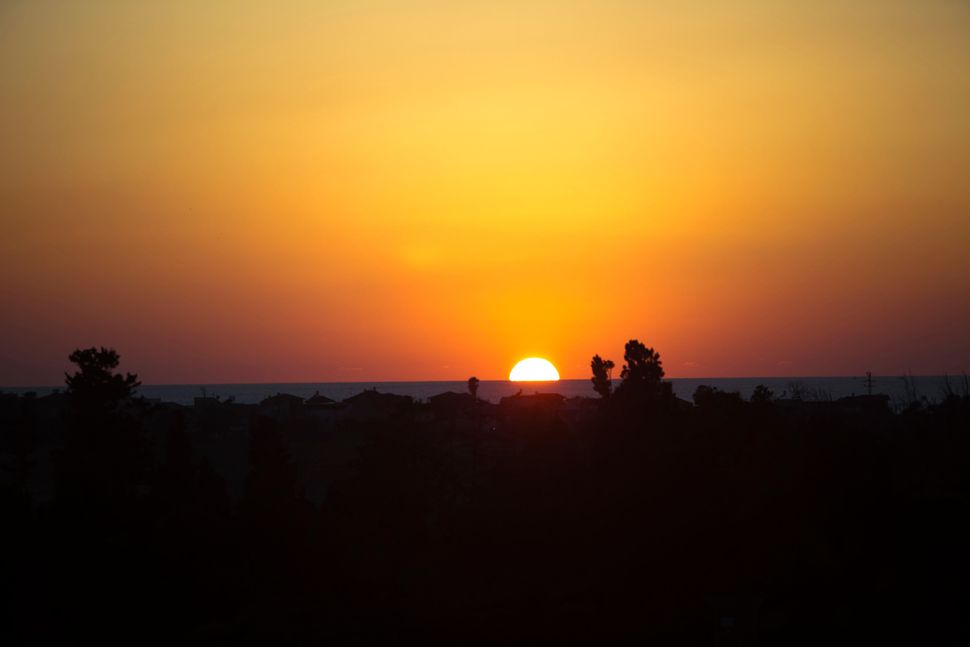 AMSTERDAM (JTA) — The Dutch Prime Minister complained to his Israeli counterpart, Benjamin Netanyahu, about Israel’s dismantling of solar panels set up without permission in the West Bank thanks to funding from the Netherlands.

Dutch Foreign Minister Bert Koenders said on Tuesday in parliament that Mark Rutte had complained to Netanyahu about the move last week, shortly after the solar panels, which cost approximately $600,000, were dismantled by Israeli authorities at the West Bank village Jubbet adh Dhib.

The Netherlands finds the move by Israel “unacceptable,” said Koenders, who addressed the issue while answering a query on it by a lawmaker from the leftwing D66 party, the Nederlandse Dagblad daily reported.

Israel began cracking down on illegal construction in Area C of the West Bank approximately two years ago, focusing on structures constructed there without authorization by the European Union, its member states or funding from Europe.

Area C is one of three categories of territory in the West Bank, and the only one where Israel is responsible for all security as well as security issues. It comprises virtually all Israeli settlements and most of the West Bank’s territory, but only 10 percent of its Palestinian population.