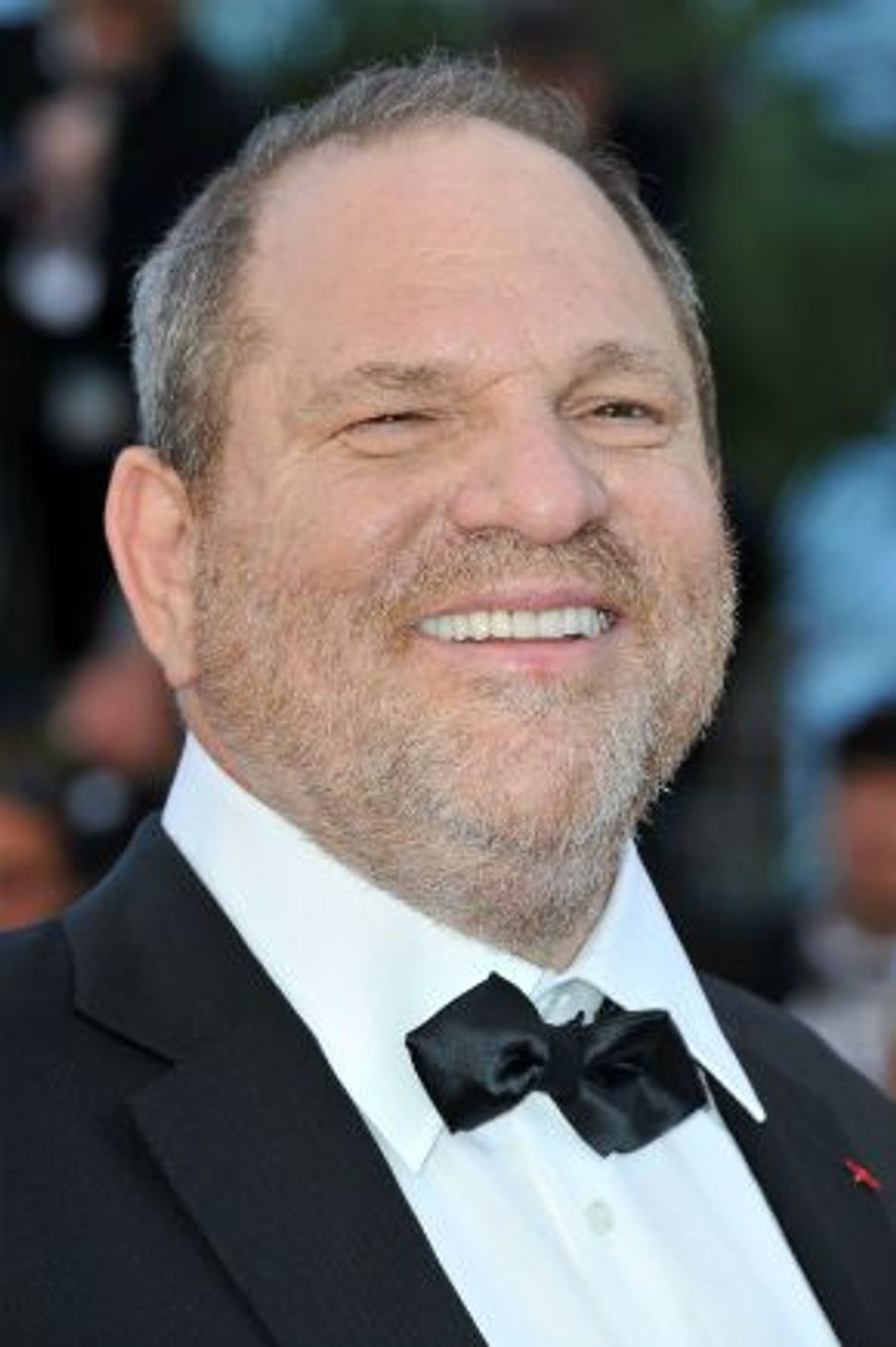 (JTA) — Film producer Harvey Weinstein said he will adapt a novel about the Warsaw Ghetto uprising for the silver screen.

Weinstein, who has produced dozens of popular and Academy Award-winning films like “The King’s Speech” and the “Lord of the Rings” trilogy, wrote in an op-ed that he plans to direct a film next year based on Leon Uris’ book “Mila 18.”

Writing in Deadline on Monday, Weinstein said he had delayed the project for several years. His friend Hossein Amini, an Iranian-British screenwriter, has already written a script for it. He explained that he was inspired to finally take it on after recently re-watching Lina Wertmuller’s film “Seven Beauties,” in which an Italian man is captured by the Germans during World War II and sent to a concentration camp.

“[I]t’s a movie I swore I’d direct myself – and in watching ‘Seven Beauties’ again, I just decided, ‘time to make it next year.’ I’ve already started to talk to people about it after delaying it for so many years. I am now committed,” Weinstein wrote.

He also recalled reading “Mila 18” during a trip to visit his great-grandmother in Israel as a kid.

“I guess it is personal – I lost eight great aunts and uncles to Auschwitz. Luckily for me, my grandmother and grandfather moved to America in the 20s while their families stayed back in Poland and Belarus. My great grandmother escaped with the Zionists as did one of her sons,” Weinstein wrote.

The Warsaw Ghetto uprising was the largest revolt of Jews against the Germans during World War II. Several hundred Jewish fighters and thousands of other Jewish civilians living in the city were killed in the fighting.