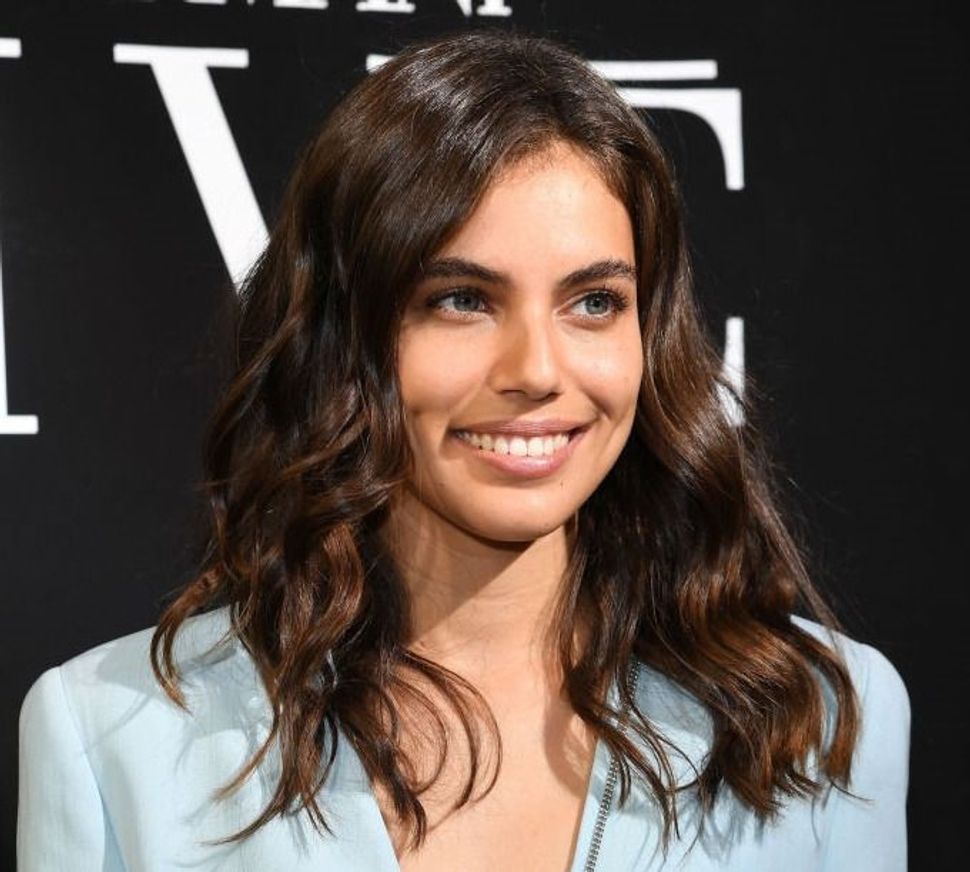 After the accident on busy Rothschild Boulevard Sunday, paramedics treated Shlomit Malka and took her to Ichilov Hospital with a head wound. She was sedated and put on a respirator in the intensive care unit. The hospital said she her life was not in danger.

Electric bicycles and scooters have in recent years grown in popularity in Israel, touted as a cheap and environmentally friendly way to get around town without working up a sweat in the Israeli heat. But many have complained that the vehicles whizzing along sidewalks and bike paths across the country are an annoyance and a hazard.

Dr. Oren Tavor, a physician at Ichilov, told the Al-Monitor news website earlier this month that the number of people injured in bike accidents doubled in the past five years, from 629 in 2012 to 1,438 in 2016.

According to Hebrew media reports, Malka was injured when she fell off her scooter. Photographs from the scene show the bike path was wet from the automatic sprinklers that water the grass and trees on the boulevard.

On learning of Malka’s injury, friends and family rushed to the hospital to see her. Among them were her new husband, Israeli actor and model Yehuda Levi. The couple recently married in a high-profile wedding.