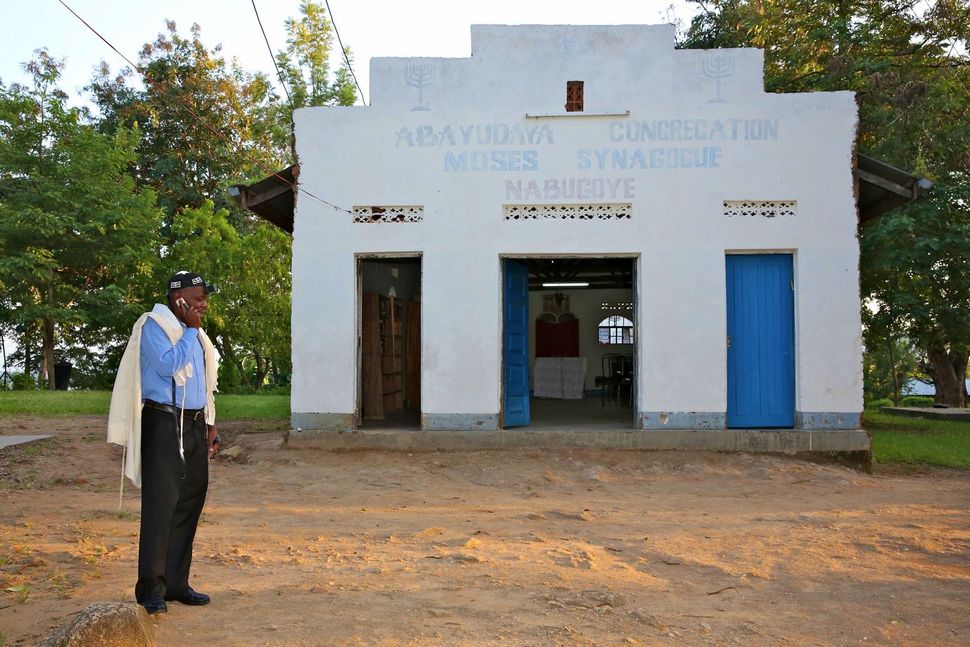 Members of the Jewish Federation of Howard County, Maryland, partnered with the Howard County Board of Rabbis and raised more than $10,000 in less than a week, the Baltimore Sun reported.

The federation will keep the campaign open through the end of August, the Sun reported. Funds are sent to the American Jewish Joint Distribution Committee humanitarian organization and then distributed to Be’chol Lashon, an American Jewish outreach group which has been involved with the Abayudaya for decades.

The Abayudaya number around 2,000 and have been practicing Judaism for around a century, with most of its members converting under Conservative Jewish rabbis about 15 years ago. The community is led by Rabbi Gershom Sizomu, a California-trained cleric who was also elected to Ugandan parliament last year.

At least two members of the Abayudaya community have died from malnutrition amidst the widespread drought.

“I felt that as a Jewish community we could do something to alleviate the suffering that’s taking place there,” Ralph Grunewald, the interim executive director at the Jewish Federation of Howard County told the Sun.