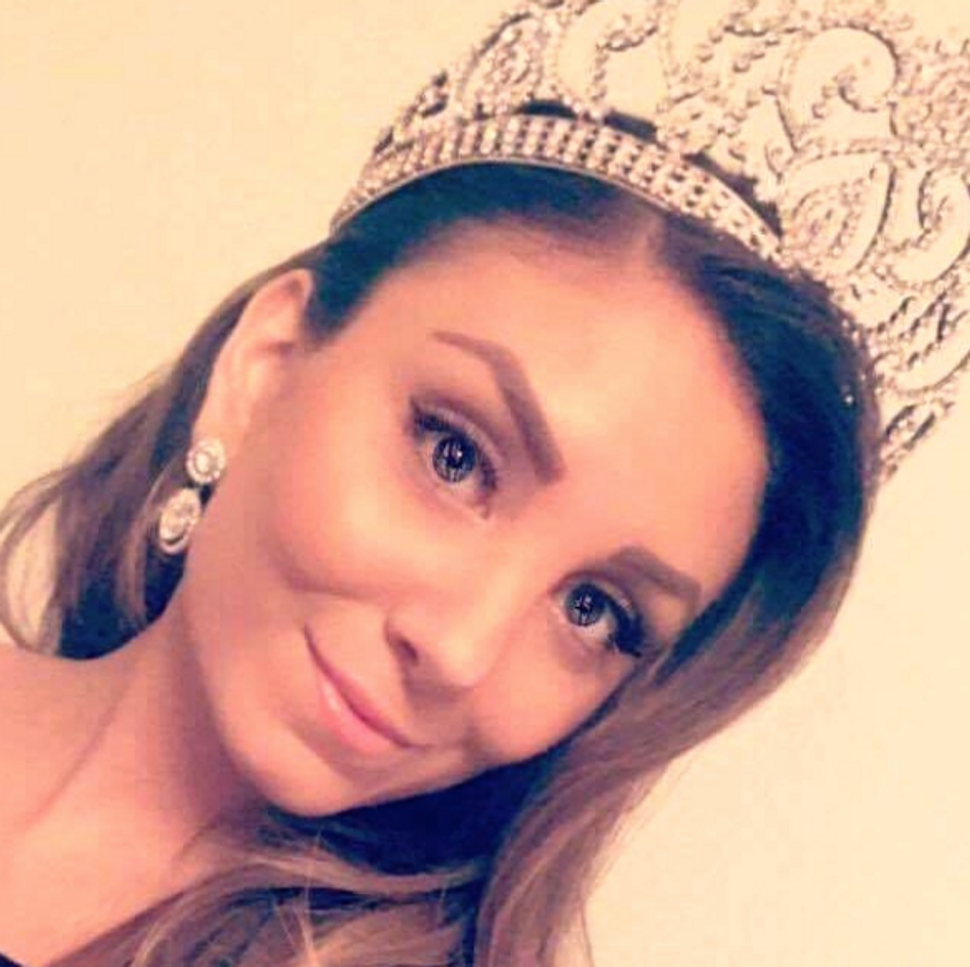 Lebanese bomb-shell Amanda Hanna is losing her beauty queen title after authorities in the country discovered that she visited Israel using a foreign passport.

“After communicating our decision with Lebanon’s Minister of Tourism, he decided that Hanna should be stripped of her title because her visit to Israel violates our country’s laws,” the group running the Miss Lebanon Emigrant contest told the Al-Modan newspaper in Lebanon.

Hanna, who holds dual citizenship in Lebanon and Sweden, had used her Swedish passport to travel to Israel last year for an academic trip. She later competed in the beauty content, specifically for Lebanese expatriates.

Lebanon, like many Arab countries, has a strict ban on travel to Israel, and has in the past sanctioned those who have violated the travel ban.