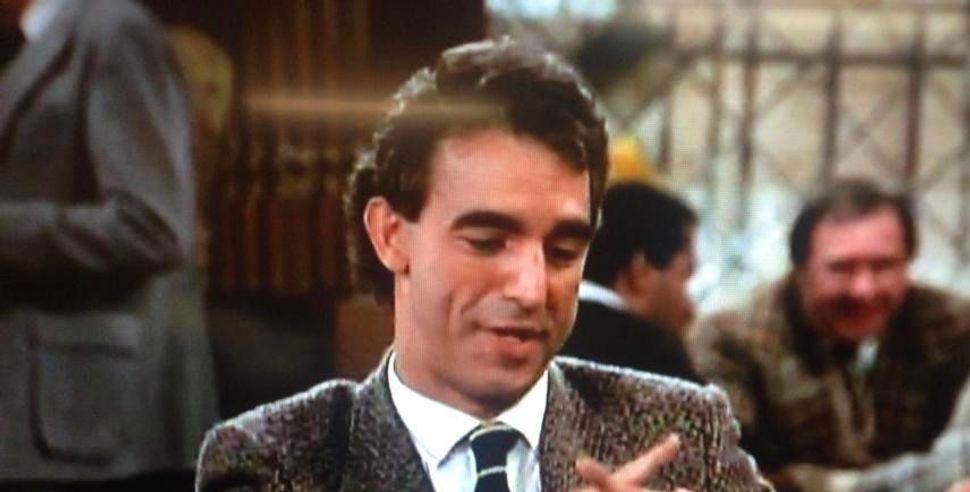 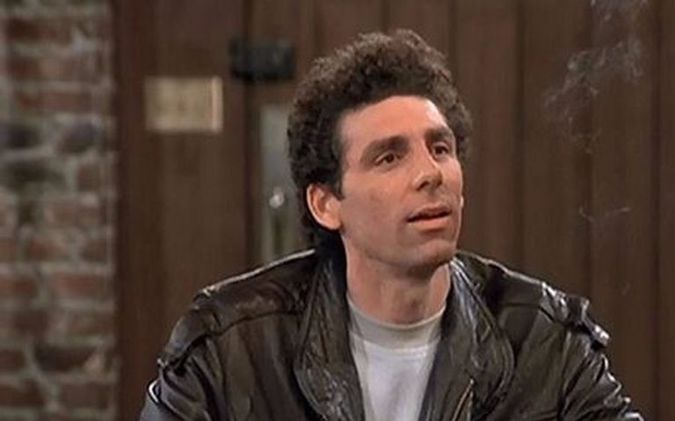 (JTA) — Jay Thomas, a well-known actor who said he was often mistakenly thought to be Jewish because he successfully portrayed Jewish characters, has died at 69.

Thomas, an actor and radio personality whose work on the television series “Murphy Brown” won him two Emmy Awards in the early 1990s, died of cancer on Thursday at his home in Santa Barbara, California, the New York Times reported. He also played in “Cheers,” portraying Jewish characters in both series.

Thomas, who grew up in New Orleans, found amusement in the way people confused him with his television characters.

“I always seem to play the role of a Jewish person,” he said in an interview with The Times in 2000. “On ‘Love and War’ I played Jack Stein, a left-wing Jewish man. On ‘Murphy Brown’ I was Jerry Gold, a right-wing Jewish man. And I won an Emmy for that part. The trouble is, I’m not Jewish. But everyone I met in L.A. thought I was a Jewish man from Brooklyn.”

He is survived by his wife, Sally Michelson, whom he married in 1987, and their two children, Samuel and Jacob. In recent years he reunited with a son he had fathered in his 20s who was given up for adoption, the country singer J. T. Harding.