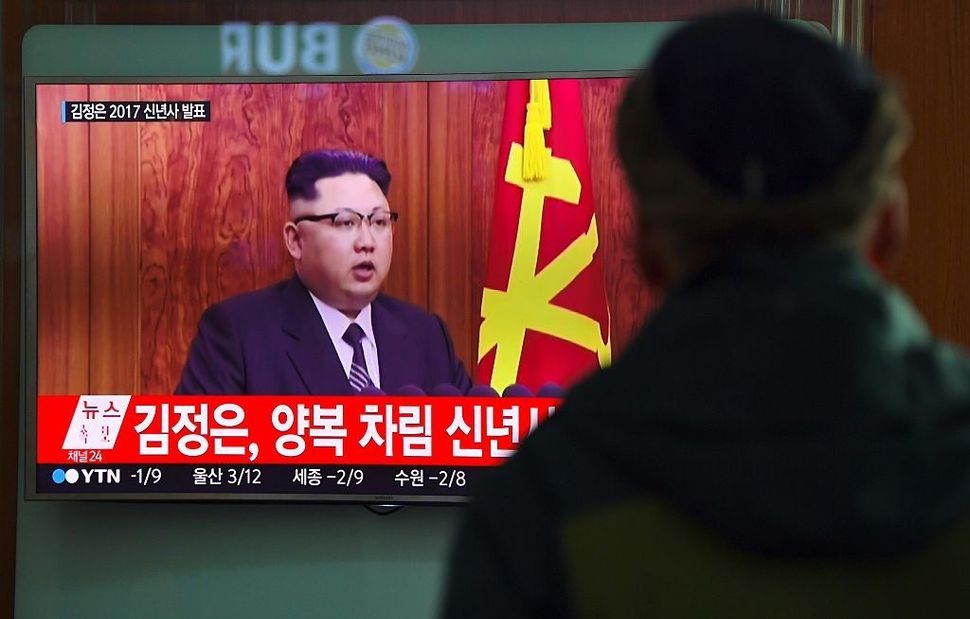 JERUSALEM (JTA) —  Israel condemned the recent nuclear test conducted by North Korea, calling it a continuation of the country’s “pattern of defiant activity.”

North Korea carried out the underground test on Sunday, later claiming that it had set off a  hydrogen bomb. The explosion was felt in South Korea and China, making it the most powerful bomb that North Korea has ever set off.

“North Korea must comply with all Security Council resolutions on this issue and refrain from testing and developing weapons of mass destruction and their delivery systems,” Israel’s Ministry of Foreign Affairs said in a statement issued on Monday. “Only a determined international response will prevent other states from behaving in the same way,” the statement also said.

Following news of the nuclear test, the Trump administration warned that even the threat to use such a weapon against the United States and its allies “will be met with a massive military response,” The New York Times reported.

President Trump in a series of tweets also said that North Korea’s “words and actions continue to be very hostile and dangerous to the United States” and that “North Korea is a rogue nation which has become a great threat and embarrassment to China, which is trying to help but with little success.”

Trump also tweeted that the Unites States is considering stopping all trade with any country doing business with North Korea.