Iraqi Jewish Trove Will Go Back To Baghdad Despite Protests 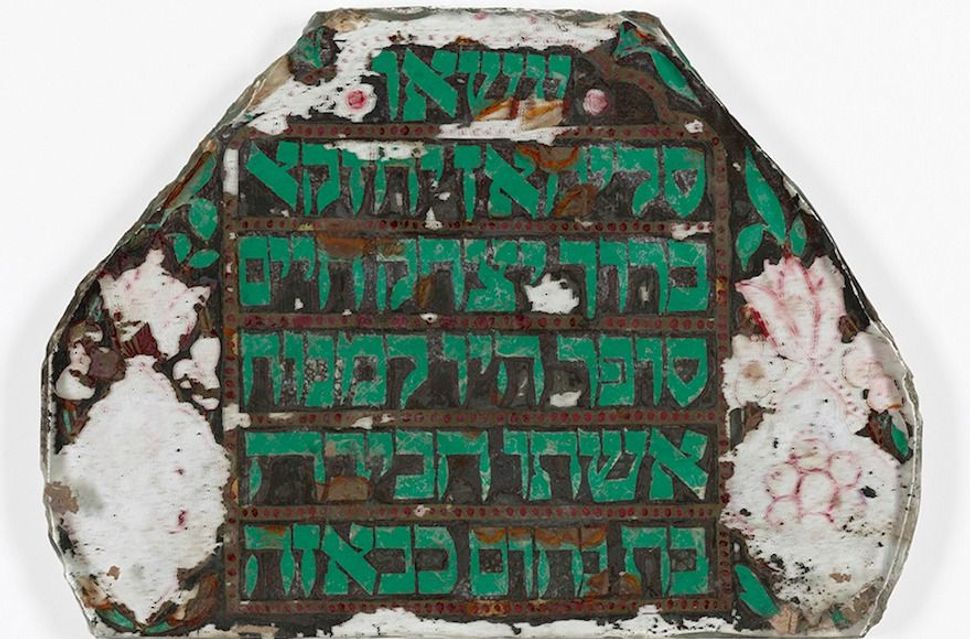 The United States will return to Iraq next year a trove of Iraqi Jewish artifacts that lawmakers and Jewish groups have lobbied to keep in this country, a State Department official said.

A four-year extension to keep the Iraqi Jewish Archive in the U.S. is set to expire in September 2018, as is funding for maintaining and transporting the items. The materials will then be sent back to Iraq, spokesman Pablo Rodriguez said in a statement sent to JTA on Thursday.

Rodriguez said the State Department “is keenly aware of the interest in the status” of the archive.

“Maintaining the archive outside of Iraq is possible,” he said, “but would require a new agreement between the Government of Iraq and a temporary host institution or government.”

The archive was brought to America in 2003 after being salvaged by U.S. troops. It contains tens of thousands of items including books, religious texts, photographs and personal documents. Under an agreement with the government of Iraq, the archive was to be sent back there, but in 2014 the Iraqi ambassador to the U.S. said its stay had been extended. He did not say when the archive was to return.

Democratic and Republican lawmakers and Jewish groups have lobbied to renegotiate the deal, arguing that the documents should be kept in the U.S. or elsewhere where they are accessible to Iraqi Jews and their descendants. JTA reached out to lawmakers who have sponsored resolutions urging a renegotiation of the archive’s return but did not hear back in time for publication.

Iraqi Jewish Trove Will Go Back To Baghdad Despite Protests