Ivanka Trump: ‘I Stay In My Lane’ At The White House 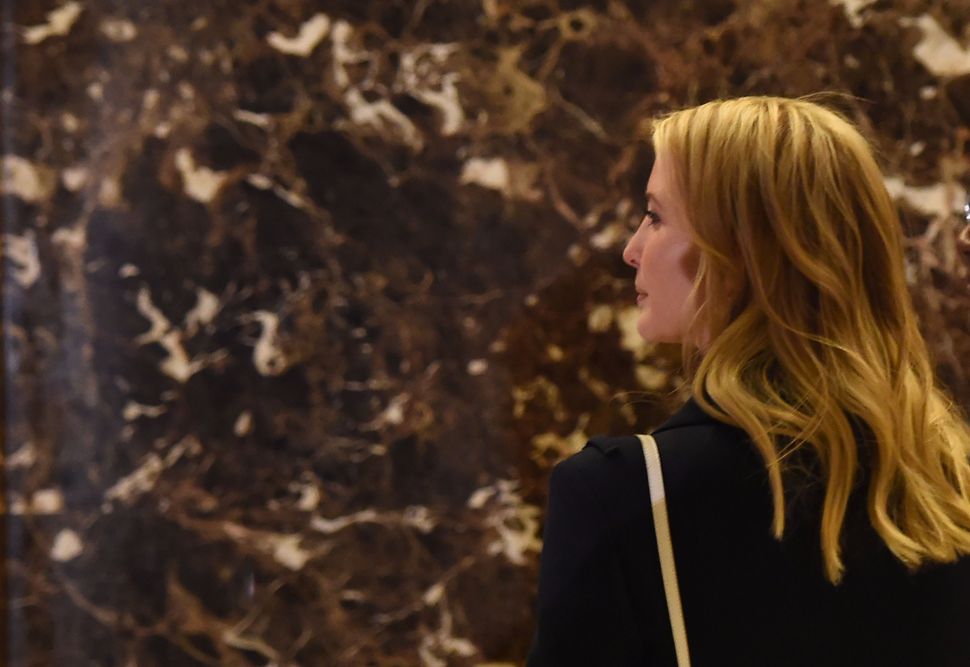 Ivanka Trump defended her allegiance to her father in a wide-ranging series of interviews with the Financial Times, telling the British newspaper she tries to “stay in her lane” while promoting her views within the administration.

She added that it was important to have internal disagreements. “That doesn’t mean everyone in the White House has homogeneous views – we don’t, and I think that’s good and healthy – but that doesn’t mean we’re publicly undermining [each other] and this administration.”

Trump, who served as a special assistant and claims to work on women’s empowerment, also defended her lack of progress on paid family leave or child care. “You have to find people who are willing to engage on the issues… I am able to convene, to referee a debate, but I cannot make laws,” she said. “It won’t be easy. If it was it would have been done already.”

Ivanka Trump: ‘I Stay In My Lane’ At The White House