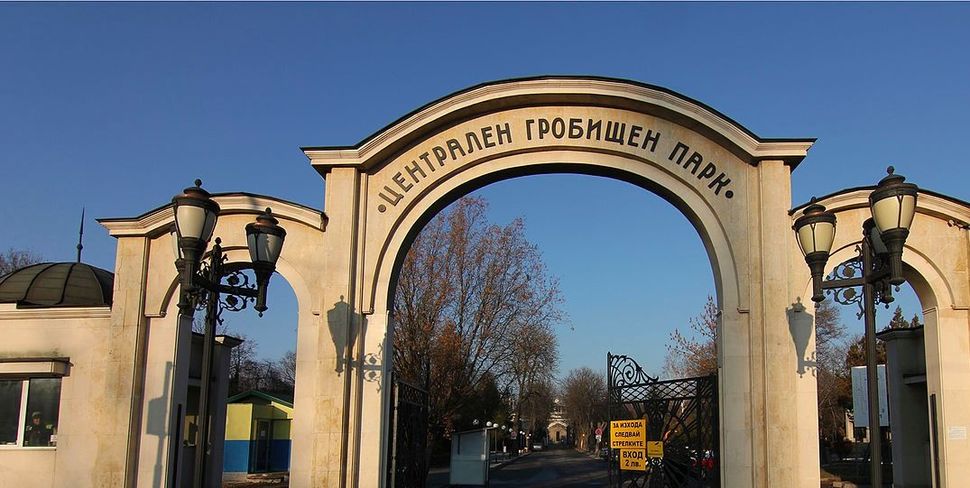 (JTA) — Bulgaria’s Foreign Ministry condemned the vandalism of gravestones in a Jewish cemetery in the capital city of Sofia.

The vandalism occurred last week in the Jewish section of the Sofia Central Cemetery. It was first reported to the Shalom Organization of the Jews in Bulgaria, which posted photos of the damage on Facebook.

Photos show toppled gravestones, as well as one stone broken into three pieces.

Deputy Mayor Todor Chobanov, who is in charge of Sofia’s cemeteries, told Shalom Organization President Dr. Alek Oskar that all necessary measures will be taken to discover the perpetrators, as well as their motive, according to the group. The deputy mayor also expressed “sincere regret” over the vandalism, noting that it comes ahead of the Jewish high holidays.

“Bulgarian society is an example of tolerance, goodwill and respect among people of different ethnicity, religion and culture. Such actions are in complete contradiction with the moral choice of the Bulgarian society, which over the centuries has proved its worth in defense of the principles and values ​​of humanism, tolerance, the rule of law,” the Foreign Ministry said, according to the Sofia Globe.

The organization said it would repair the damage as soon as possible.