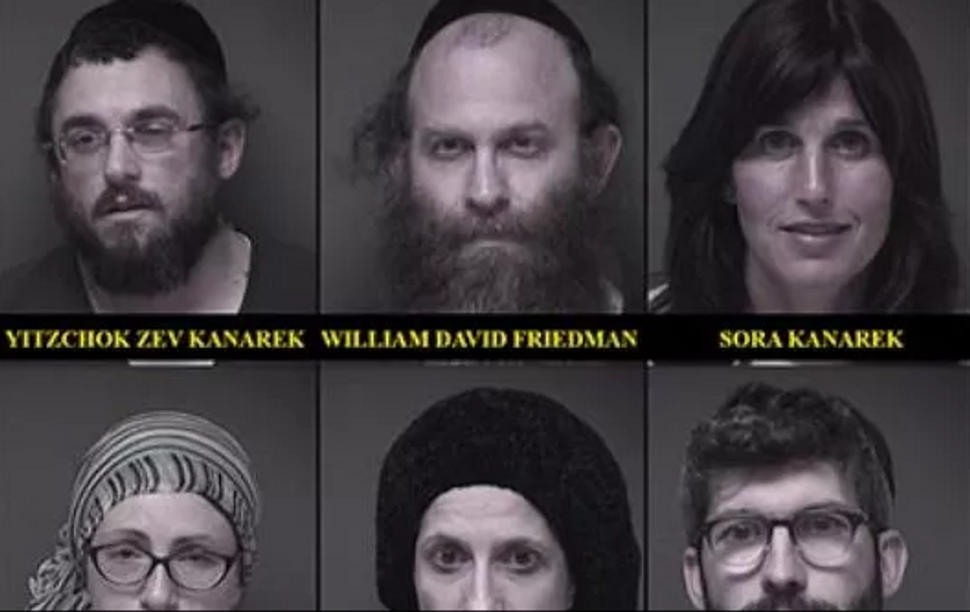 A program that will allow residents of New Jersey’s Ocean County who fraudulantly obtained state Medicaid benefits to avoid criminal prosecution begins Tuesday, NJ.com reported. The program, offered by the NJ State Comptroller, comes after 26 people were arrested in FBI raids in June for underreporting their incomes to get more than $2 million in public-assistance benefits, according to authorities.

All of those arrested in the June raids are members of Lakewood’s growing ultra-Orthodox community.

“This is not a ‘Get of out jail free’ card,” State Comptroller Philip Degnan told The Star-Ledger last week. “This is a chance for people to come into compliance without fear of prosecution.”

The program runs for three months, and gives amnesty to anyone who pleads guilty to defrauding Medicaid and pays restitution for the amount of unwarranted benefits they received, along with a penalty.

It would not apply to those already charged and in any case would not cover federal welfare benefits or other forms of public assistance.