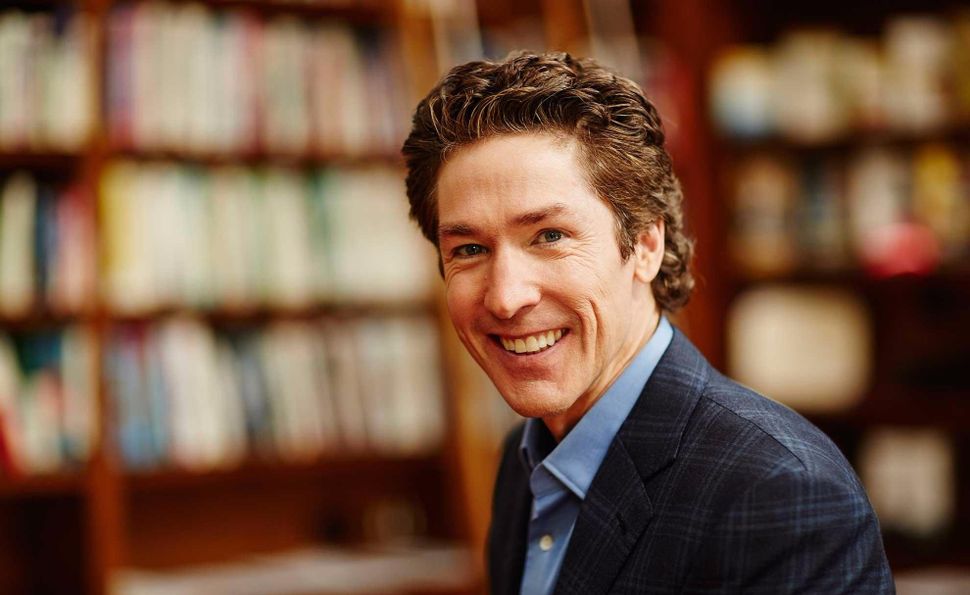 Congregation Beth Yeshurun in Meyerland, Texas took a severe hit from hurricane Harvey. The entire building was flooded and repair work on damages will take months and in no way will be done in time for the High Holidays.

In the meanwhile, members of the 2000-family synagogue are finding refuge at Lakewood Church, Houston’s megachurch headed by televangelist Joel Osteen.

“We are honored to announce that we will be opening our doors to the Beth Yeshurun congregation so that they may celebrate their High Holy Days at our church,” the church announced.

Osteen came under criticism last month after failing to offer his church as a shelter for Houston residence whose homes were flooded.

Rabbi David Rosen thanked Osteen for the offer, calling it a “reaffirmation of the beautiful spirit of collegiality and interfaith conversation we have here in Houston.”

Osteen is scheduled to talk to Beth Yeshurun congregants during the Rosh Hashanah prayer service on Thursday.