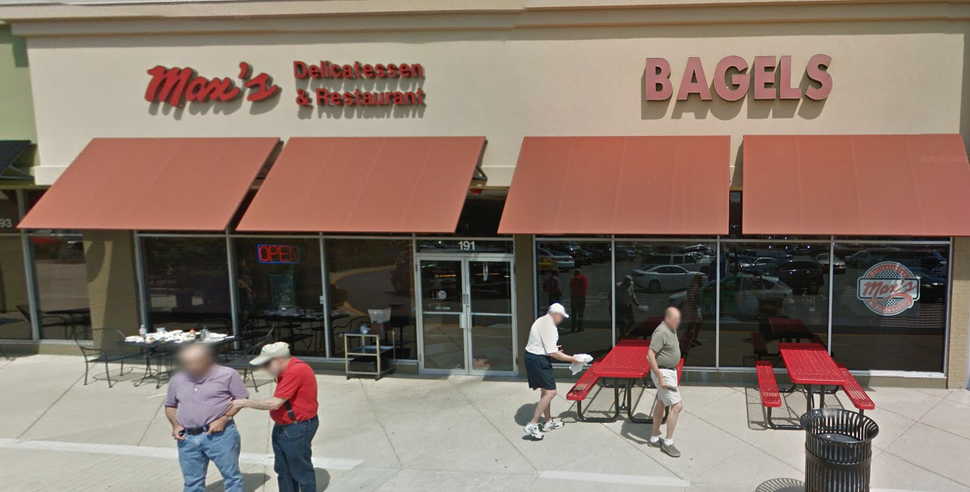 The owner of Chicago Jewish deli ignited controversy on Monday for posting a tweet in which he mocked the Las Vegas shooting victims for being white.

The co-owner of Max’s Deli, located in the Highland Park northern suburb, Morelli later apologized in a phone conversation with the Chicago Tribune. “It was a dumb joke and it didn’t work. I own it. It was stupid,” he said.

Morelli has courted outrage in the past, notably this August, when he posted “alt-right” and Nazi imagery on the Max’s Deli page in what he said was an attempt to mock President Trump and the white supremacists who caused unrest in Charlottesville, Virginia.

“I have a Jewish deli, I am a Jewish man,” he told the Tribune then. “I am the first person that’s going to get a brick through the window if this plague is not stopped immediately.”